Kingdoms of Amalur: Re-Reckoning file size has been revealed as the pre-load for the game is up for download on the Xbox One.

Kingdoms of Amalur: Re-Reckoning is a remaster of the classic RPG from the now-defunct studio Big Huge Games. It is being remastered for the current-generation consoles by THQ Nordic and will be released for PS4, Xbox One, and PC. The game is confirmed to launch on September 8. 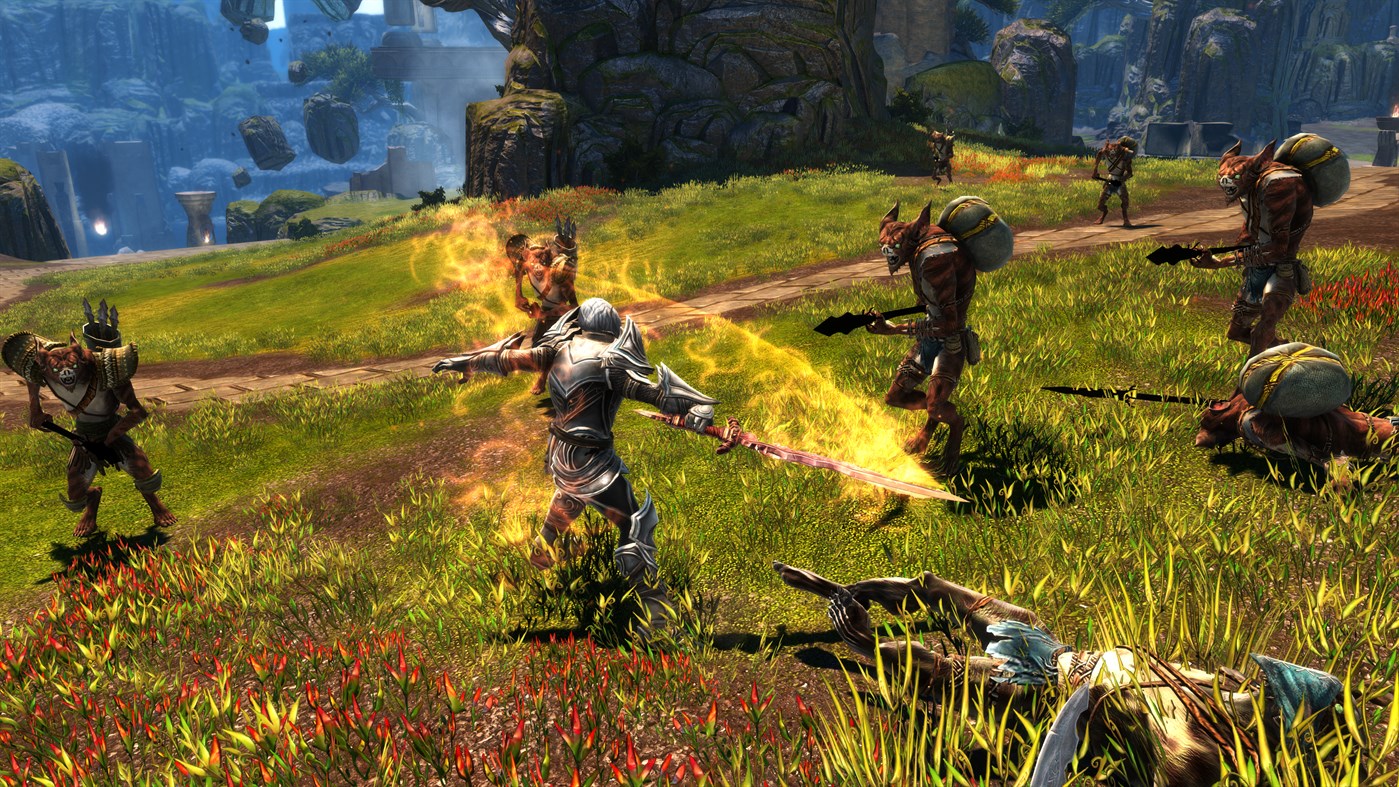 The hit RPG returns! From the minds of the bestselling author R.A. Salvatore, Spawn creator Todd McFarlane, and Elder Scrolls IV: Oblivion lead designer Ken Rolston, comes Kingdoms of Amalur: Re-Reckoning. Remastered with stunning visuals and refined gameplay Re-Reckoning delivers intense, customizable RPG combat inside a sprawling game world. ———- Uncover the secrets of Amalur, from the vibrant city of Rathir to the vast region of Dalentarth to the grim dungeons of the Brigand Hall Caverns. Rescue a world torn apart by a vicious war and control the keys to immortality as the first warrior ever to be resurrected from the grips of death.

In addition to the main game, there is an expansion coming in the near future that will add more than five hours of content. It is part of the FATE edition.

Brand new content that extends the game world by 5+ hours. Agarth visits you and explains that the resurrection by the gnome in the Well of Souls has caused massive disruptions to the Weave. You are the ‘epicentre’ of the potential dissolution of the Weave or the beginning of the first threads that will start to unravel in the Weave.

Read More: Paper Mario: The Origami King Has a Game-Breaking Glitch, Here’s How To Avoid It

Tags:
Previous Article
The Medium Runs At 4K/30 FPS On Xbox Series X For “Cinematic Experience”, Other Platforms Not Considered
Next Article
PS Plus August 2020 Games Lineup Is Surprisingly Great