The Medium is an upcoming survival horror game from Bloober. The game is confirmed to run at 4K and 30 FPS on Xbox Series X and will also launch for PC.

The Medium uses a unique perspective called Dual-Reality that lets the player control a character in two different realities. It was first demonstrated during Xbox Games Showcase yesterday. On their official YouTube channel, Bloober has shared some details on Medium including its resolution and frame rate on Xbox Series X.

Read More: Paper Mario: The Origami King Has a Game-Breaking Glitch, Here’s How To Avoid It

When one fan asked them if the game was running at 60 FPS, they confirmed that it will 30 FPS to offer cinematic experience.

“The game is 4K/30fps. The decision to go with 30 fps is a result of the game’s focus on cinematic experience on one hand, and the player’s ability to play in 2 worlds at the same time, rendered and displayed simultaneously, on the other hand.” 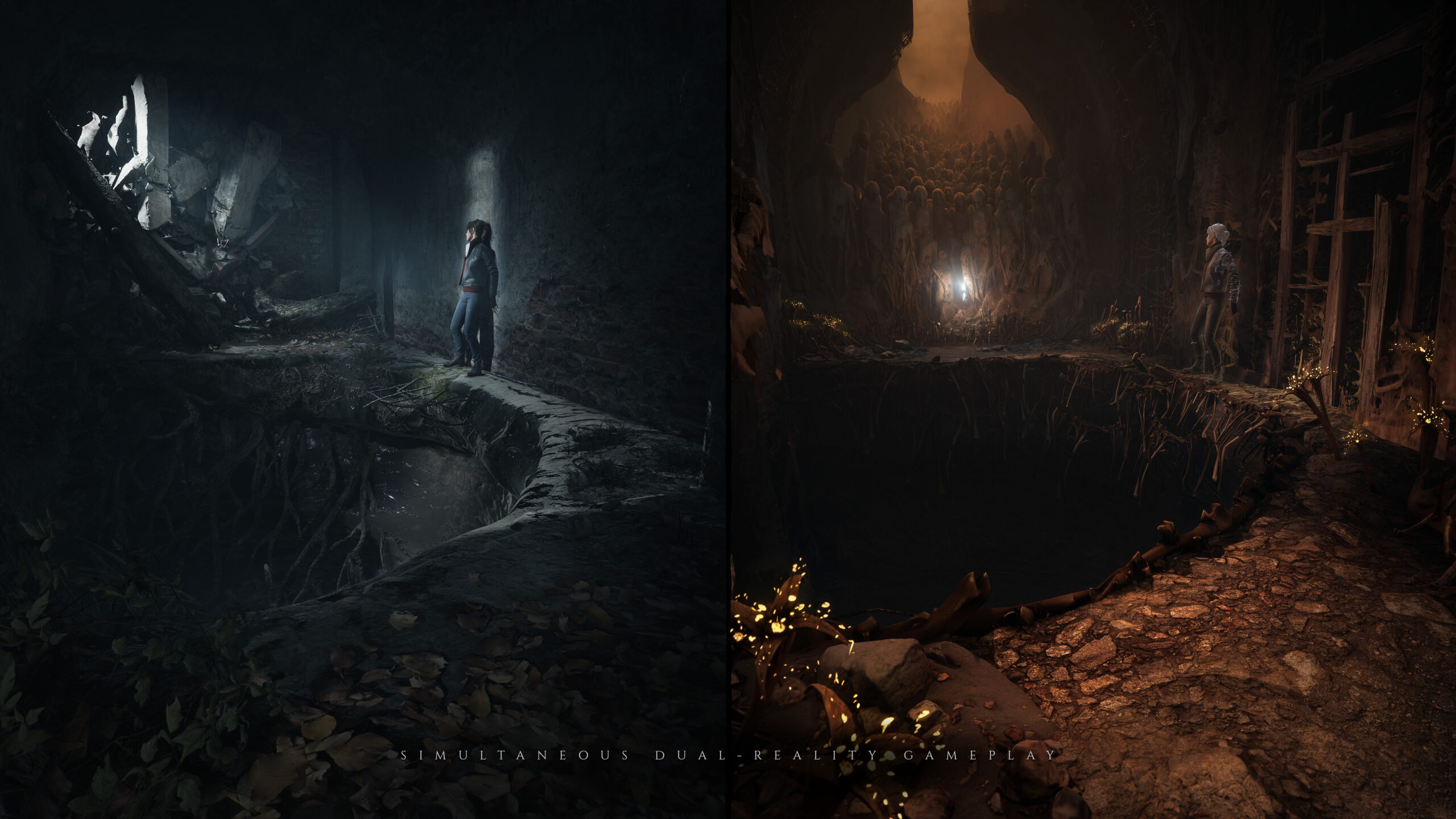 When asked whether the game will come to PS5, they replied that they haven’t considered other platforms yet.

“A slight emendation – PC and Xbox series X. We’re not considering other platforms at the moment.”

We also learn that there will be monsters in the game although the developer didn’t reply to confirm if shooting is a part of the gameplay.

“As you could see in Dual Reality Trailer and the Gameplay Showcase, there are definitely monsters in the game and Marianne has powers that can be used against them, such as Spirit Shield and Spirit Blast.”

The Medium is currently slated for PC and Xbox Series X. The soundtrack for this brand new psychological horror will be composed by Akira Yamaoka who is known for his work on the Silent Hill series.