Ghost of Tsushima Update 1.14 Is Out, File Size and Patch Notes

Ghost of Tsushima has been updated to version 1.14 on PS4. This update brings raids and much more, as mentioned in the patch notes.

Sucker Punch has confirmed that a new update is available to download now for the game. This update will add support for the Legends Raid which is part of a new multiplayer mode available in the game since early October.

The download size of this update is roughly 1.2 GB. It is available to download through PS4 and if you haven’t received the update yet, try to manually check for updates on the game’s icon from the PS4 dashboard. 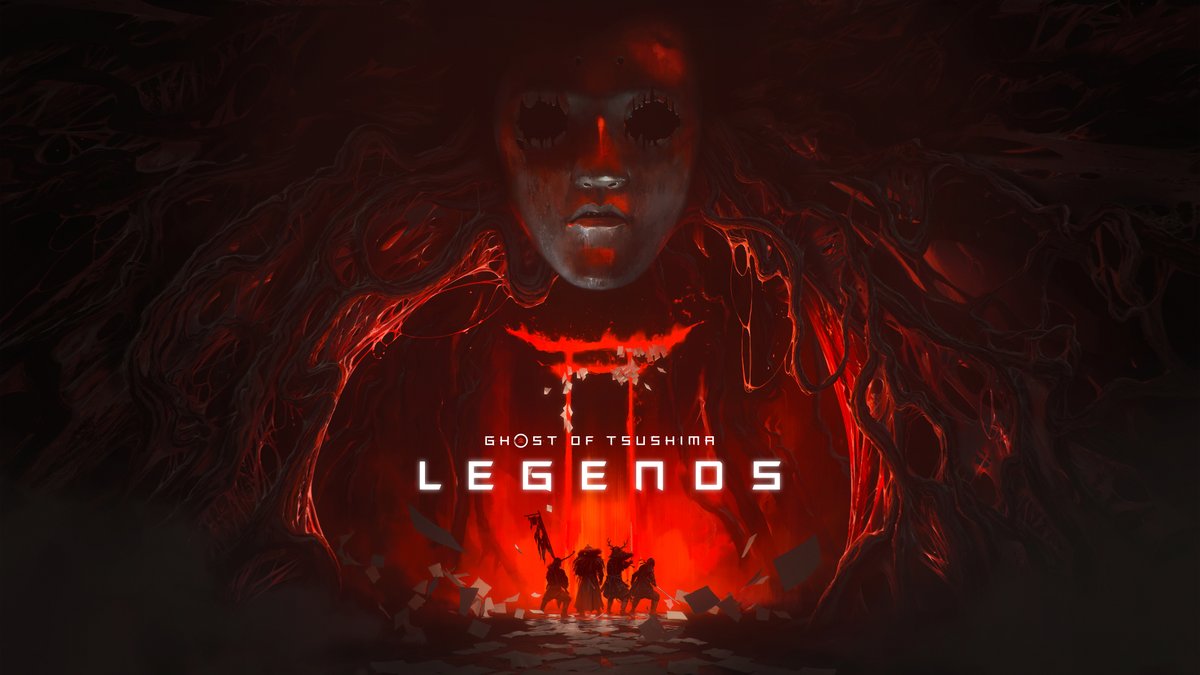 Legends Raid is confirmed to go live Friday 10/30 at 3:00 PM Pacific Time. The new patch is needed in order to gain access to the Legends Raid.

GOT: Legends is a new multiplayer mode for Ghost of Tsushima that features a co-op online multiplayer. It was released after the launch of the game as part of a free update. According to Sucker Punch, the game will also get support for the PS5 with a 60 FPS mode available on the console.

Sucker Punch Is Working on a Ghost of Tsushima Game For PS5
Salal Awan January 24, 2021

Ghost of Tsushima Update 1.19 Is Out, Here Are The Details