Square Enix has updated the official Final Fantasy XVI website with information on the characters and world. There is now a clean look at the world map.

The game is set in the complex realm of Valisthea. This land is governed by six different opposing forces which were detailed by Square Enix on the official website.

Read More: Final Fantasy XVI Gets Tons of New Details and Artwork For Characters and World

We have now managed to extract the world map from the official website without any of the text that blocks it. It gives a much clearer overview of what to expect from the land of Valisthea. 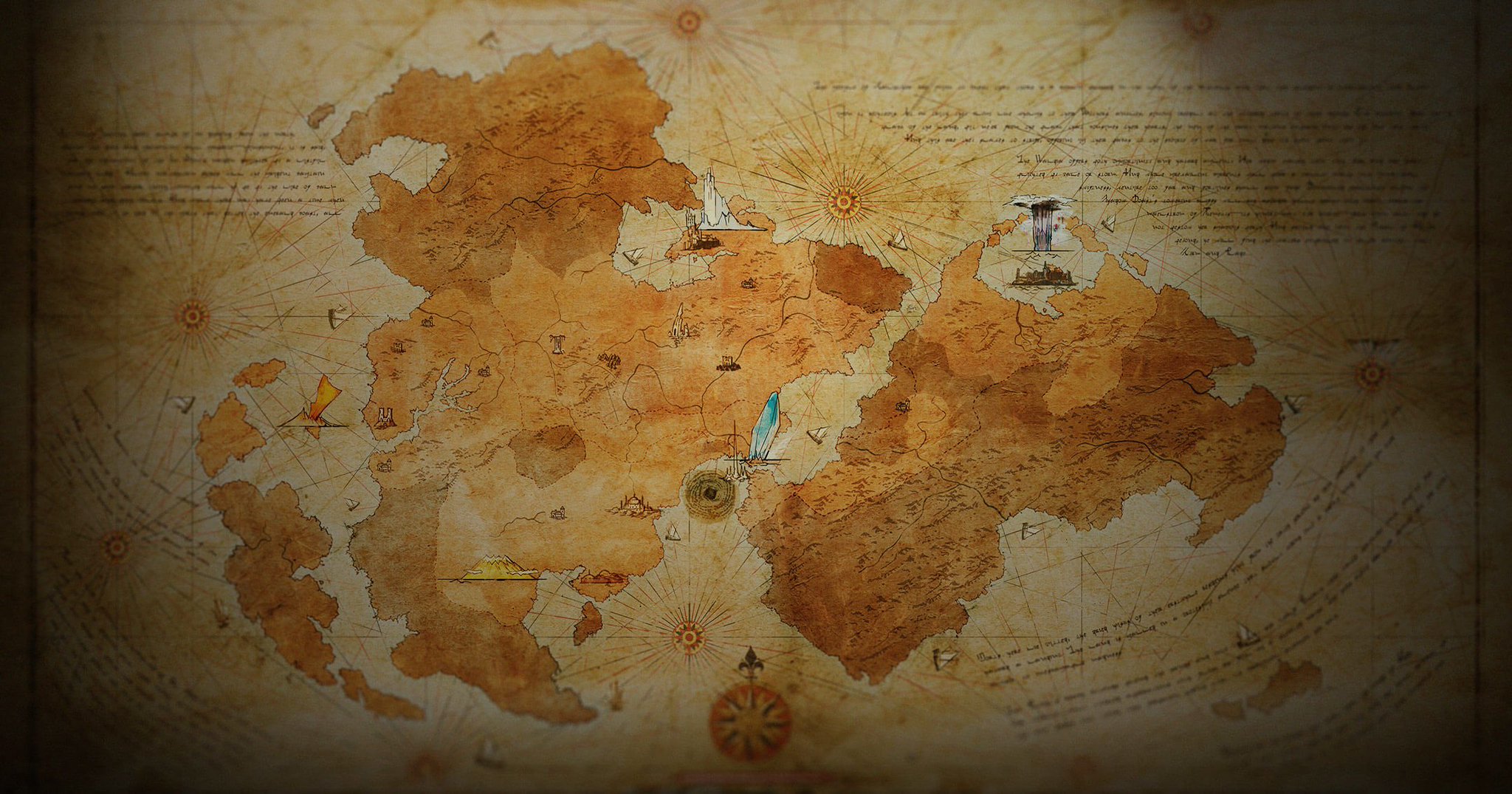 The first thing that is obvious is that there are going to be various forms of traversal across the world map. We can see that the land is divided by sea in the middle and there are regions offering diverse biome. Various mountains can be seen while the world appears to offer major landmarks seen in the shape of crystals and other natural attractions.

Read More: Cyberpunk 2077 Is Aiming For 90+ Metacritic Score, CDPR Calls It The Main Reason For Delay

We have no idea how much of this world map will be explorable in the game itself, but regardless, it won’t be a surprise to see modes of transport like an airship and boat during the course of the single-player story mode for Final Fantasy XVi.

This land will be ruled by the following six empires. The Grand Duchy of Rosaria. The Holy Empire of Sanbreque, The Kingdom of Waloed, The Dhalmekian Republic, The Iron Kingdom, and The Crystalline Dominion.