In a rather disappointing turn of events, it has been revealed that Gotham Knights will run at 4K and 30fps on PS5 and XSX, and no performance mode will be included with the game.

An official Discord account that belongs to the executive producer on Gotham Knights, Fleur Marty, has confirmed that the game will run at 4K and 30fps on both the PS5 and XSX, and that there will be no additional performance mode available. The news will certainly come as a disappointment to fans of the Batman games. 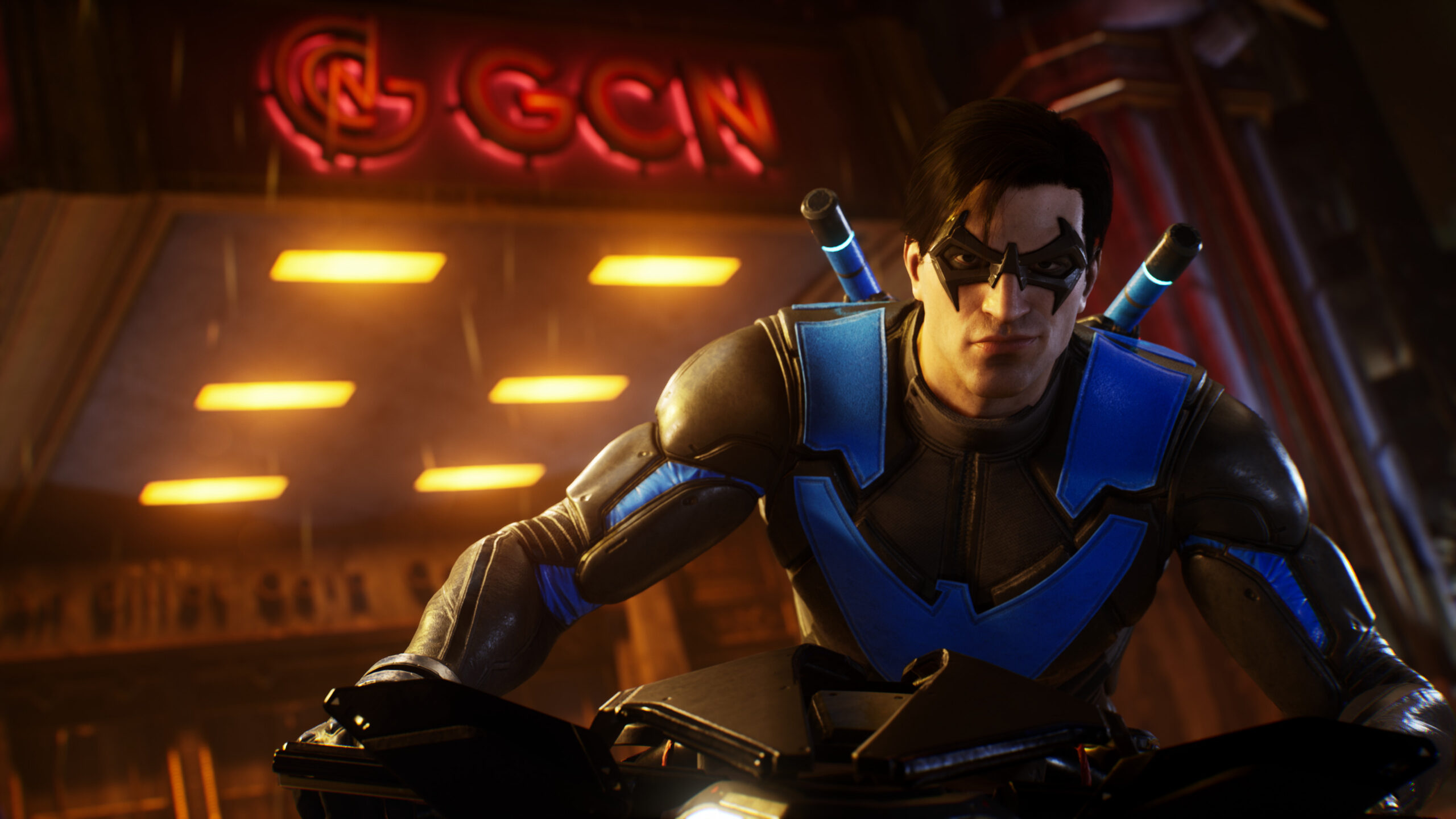 Marty stated that she understands many fans have been wondering about a performance mode for Gotham Knights on consoles. However, she said that due to the types of features that the studio has implemented in the game, such as a fully untethered coop experience in a highly detailed open world, offering a performance mode is not a simple situation of lowering the resolution and getting a higher frame rate. For this reason, Gotham Knights will not feature a quality/performance toggle option, and will run strictly at 30fps on both the PS5 and XSX.

Previously, the download size, preload date and the latest update version for Warner Bros Interactive Entertainment’s Gotham Knights were revealed via the PlayStation servers. PSN trophies for the game were also leaked online ahead of its official release.

Gotham Knights is an upcoming action role-playing game developed by WB Games Montreal and published by Warner Bros. Interactive Entertainment. The game is scheduled to be released for Microsoft Windows, PlayStation 5, and Xbox Series X/S on October 21, 2022. The game focuses on the characters Nightwing, Batgirl, Robin, and Red Hood, as they work to restore justice to Gotham City during a period of decline immediately following Batman’s death.

The game is inspired by the Batman: Gotham Knights comic series, which is based on the DC Comics character Batman and his supporting cast. The heroes encounter the Court of Owls, a secret society that is as old as Gotham itself, and their army of brainwashed assassins known as Talons while looking into Batman’s disappearance.