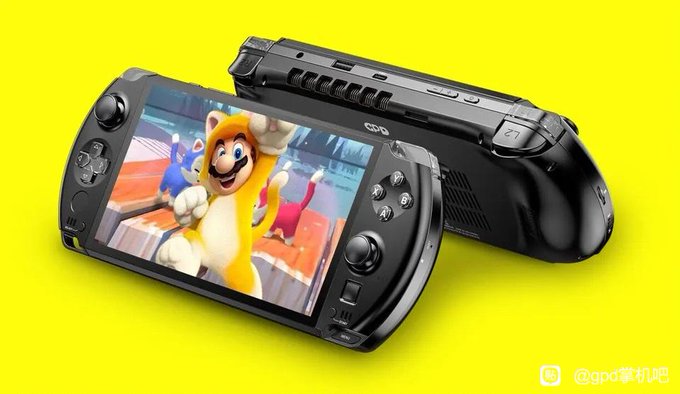 The tech specs for the GPD Win 4 have been leaked, and if you’ve wondering how it compares with the Steam Deck, read ahead.

Youtuber and evangelist of PC gaming handhelds Cary Golomb has got a hold of details regarding the GPD Win 4’s specs. According to him, the leaked information lines up with what he’s seen.

A detailed comparison between the GPD Win 4 and Steam Deck specs can be seen in the table below.

On paper, the GPD Win 4 compares favorably to the Steam Deck in terms of hardware specs. However, it remains to be seen how well the battery holds up in real world tests.

The Steam Deck is a handheld gaming computer developed by Valve. It was released on February 25, 2022, and has function similar to the Nintendo Switch in that it can be played handheld or by hooking it up to a monitor. It is an x86-64-v3 system with integrated gaming inputs that can play every game in the Steam catalogue, including Windows PC games thanks to the Linux-based Proton compatibility layer. Users can install other compatible games or other operating systems on the handheld, as it is an open platform.