Halo 3 cover art is quite memorable. A dedicated fan has now taken this cover art and applied it to Halo Infinite by using the new Master Chief design.

Twitter user FletchUH has created this custom art of the game that references the Halo 3 original artwork by 343 Industries. It shows Master Chief with Cortana in the background. The user took the original artwork and replaced the Master Chief in it with the new render from Halo Infinite.

Here is how the two pieces of artwork compare side by side if we take a look at them. 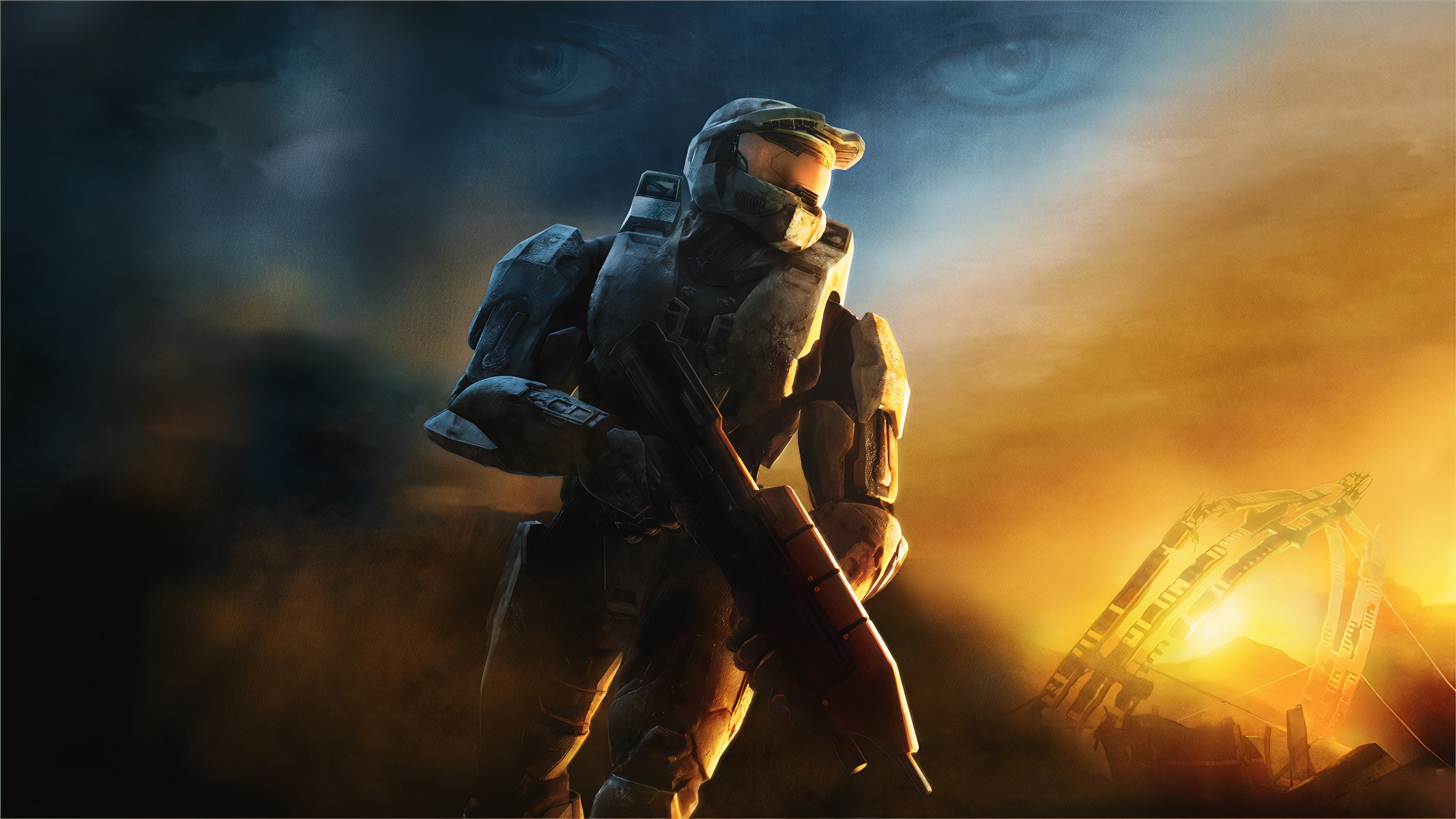 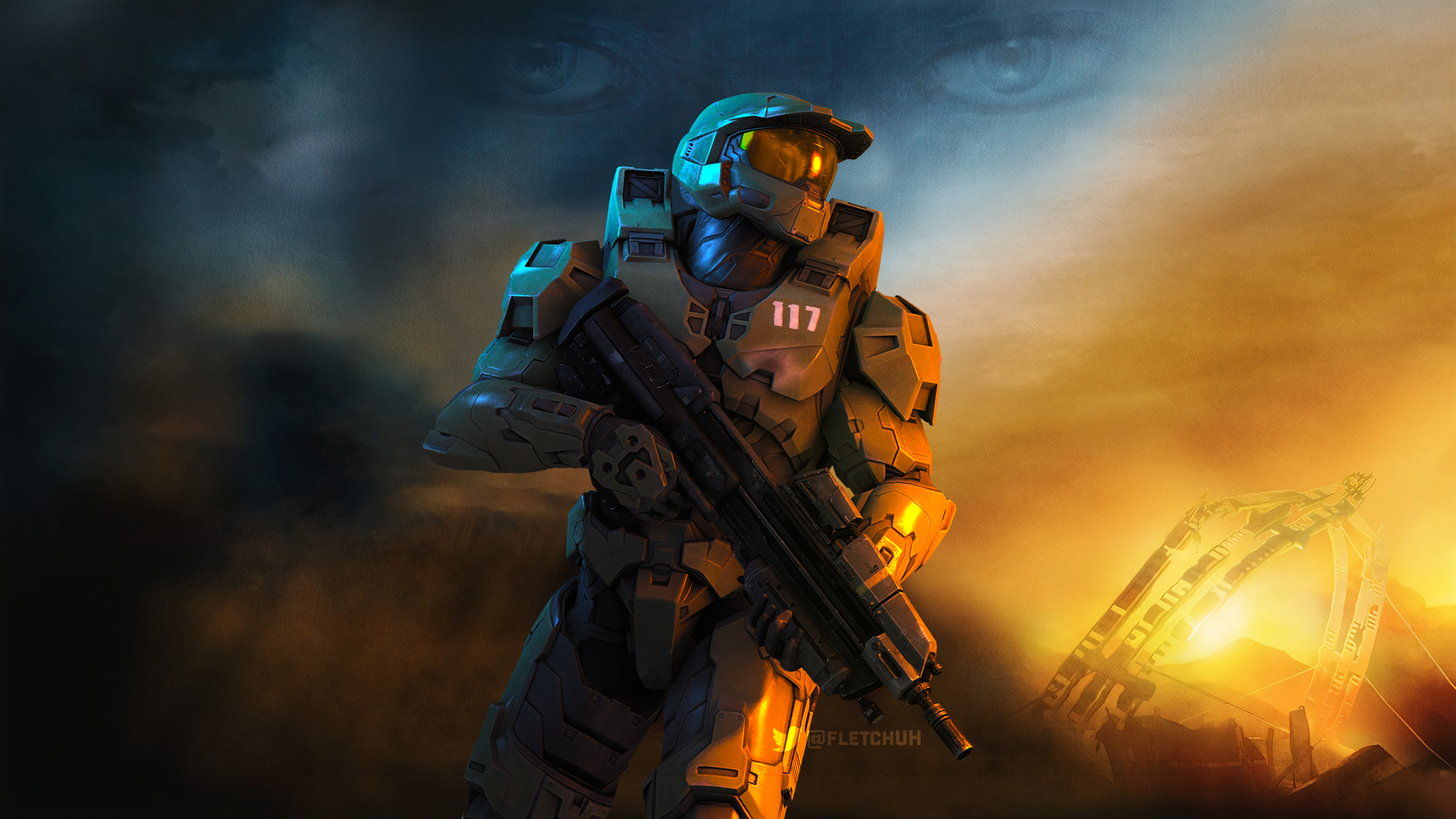 Someone on reddit had the idea to take this artwork and use it to create custom art for Halo Infinite. It holds up rather well aside from the eyes of Cortana in the background, which feel creepy since they remain untouched from the original artwork. 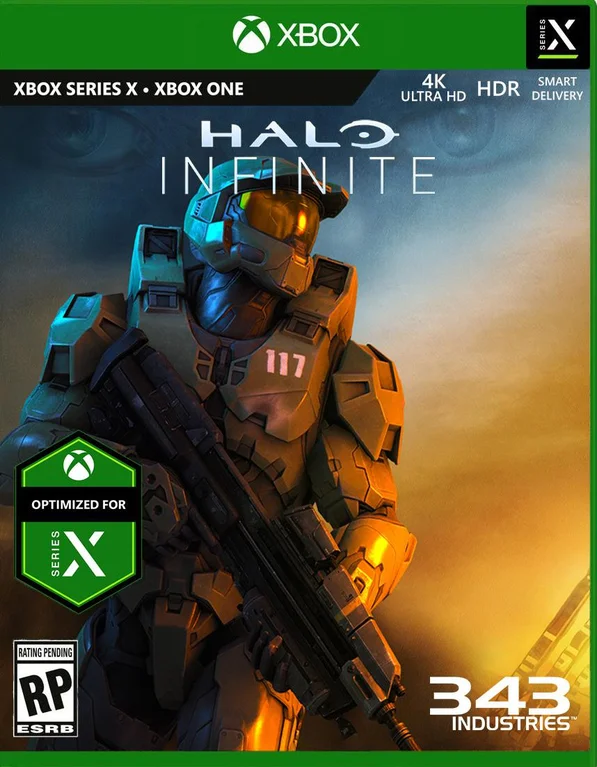 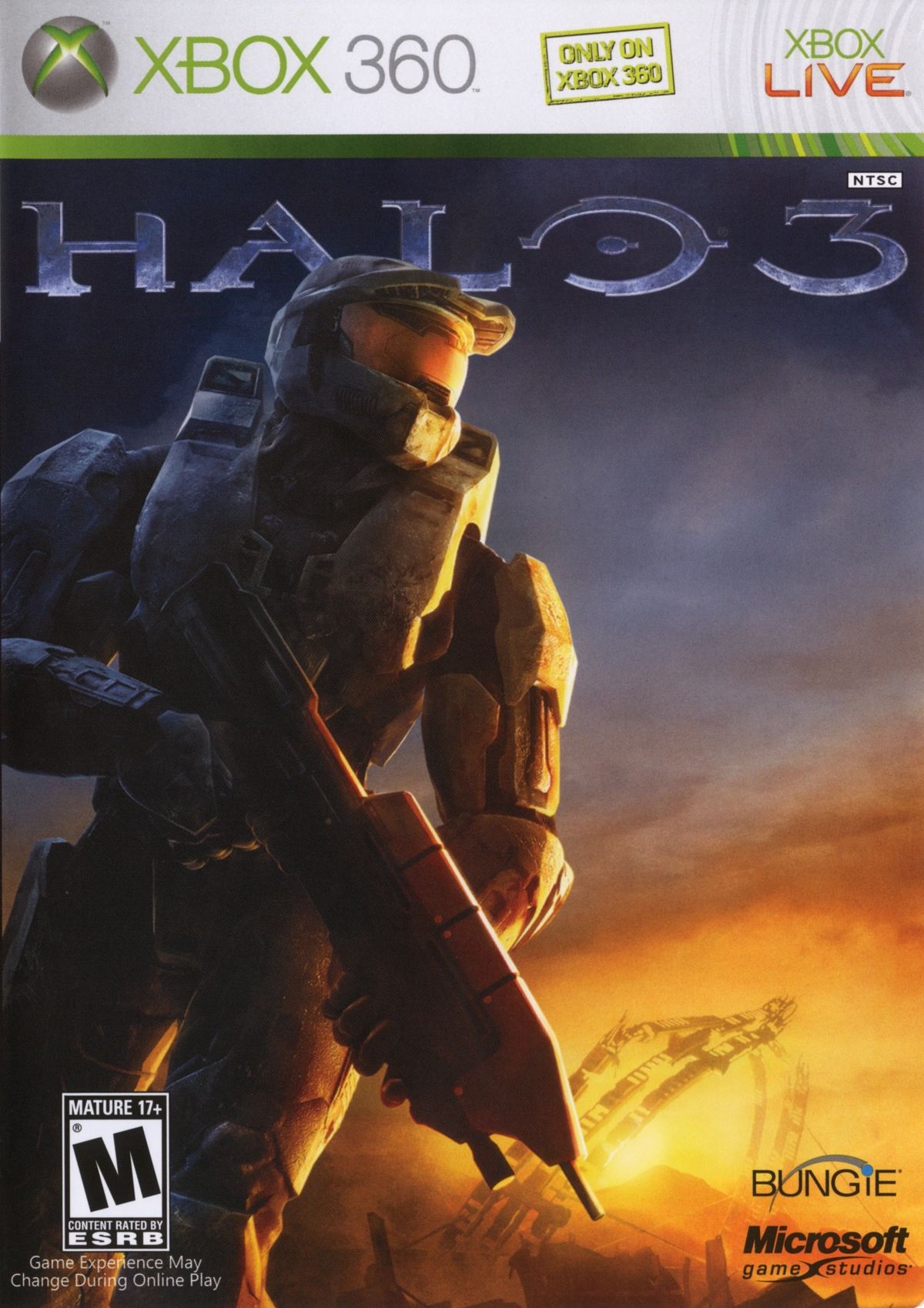 If you are a Halo fan, you will no doubt feel the nostalgia when looking at the custom artwork for the new game. The official artwork for Halo Infinite was quite different but after the delay, the artwork may change as well.

Halo 3 was followed by Halo Reach, which was the last game in the series developed by Bungie. After the release of Reach, 343 Industries took charge of the series and released Halo 4 and 5 in addition to Halo: The Master Chief Collection.

Microsoft delayed Infinite after the first gameplay footage led to a backlash from fans due to the quality of the visuals which looked like a big downgrade from the first reveal of the game. It was originally slated to launch along with the Xbox Series but now it is reportedly targeting a Fall 2021 release window. The game will be released for the Xbox One and Xbox Series consoles in addition to PC.

Previous Article
The Sinking City Runs at 4K and 60 FPS On PS5, Will Support DualSense Controller
Next Article
Fortnite Update 3.05 Is Out, Here Are The Patch Notes