The Sinking City Runs at 4K and 60 FPS On PS5, Will Support DualSense Controller

The Sinking City is getting an upgrade for the PS5. This has been leaked through a listing of the game on the New Zealand PlayStation Store.

Last month, the Taiwan Game Rating Board had listed a native PS5 version of The Sinking City. This has been discovered on the official PlayStation Store in New Zealand which has the game listed along with the various enhancements that will be offered in it.

According to the listing which you can see here, the game will run at 4K and 60 FPS on the PS5. It will offer support for the DualSense in addition to fast load times. 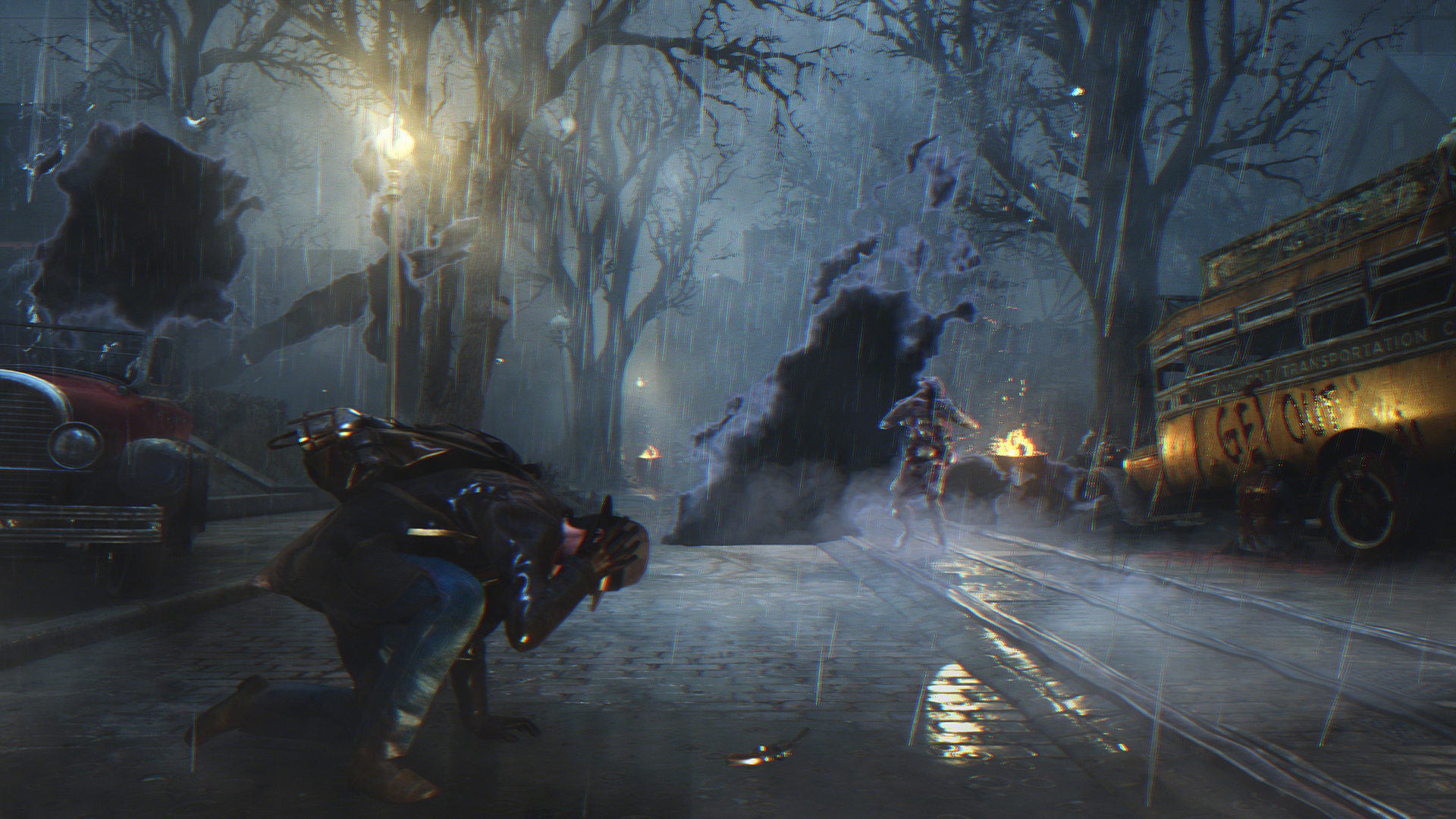 This listing is for the Deluxe Edition which comes with the following bonus content.

– The Sinking City® game
– The Worshipers of the Necronomicon – 3 new quests in which Charles Reed investigates unsolved cases and sets out in search of mysterious spell books that harbor unspeakable powers.
– Merciful Madness – 3 new quests that explore Lovecraft’s iconic stories and bring to light the mysteries of Oakmont and its demented citizens.
– Investigator Pack – Upgrade your gaming experience with an exclusive private investigator outfit and access to a first aid kit, antipsychotics and a crafting materials starter pack.
– Chicago Organ Grinder – This DLC grants early access to the most powerful weapon in the game, the Tommy gun, and comes with a golden skin of the weapon.
– Experience Boost – This DLC includes a skill point that can be used from the start of the game. Use it wisely to upgrade your combat skills, vigor or mind.