Tom Clancy’s The Division 2 received a next-generation patch for PS5 that actually downgraded the visuals, but this has been fixed now with an update.

Tom Clancy’s The Division 2 was updated to add support for 4K and 60 FPS on both Xbox Series and PS5. The game, unfortunately, received a downgrade on the PS5 that made the visuals worse than the PS4 Pro version while the resolution was maintained the same on both consoles.

Ubisoft has quickly followed it up with an update to the game on PS5 that has appeared to resolve this issue. This update has fixed the visual downgrade that removed fog and other effects. The game now matches the PS4 Pro version and runs at a resolution of 3456×1944 at the higher-end and 1920×1080 at the lower end according to an analysis done by VG Tech.

The black crush that was an issue since the last update has also been fixed in addition to the fog effects, and screen-space reflections. The game doesn’t appear to hold a native 4K resolution but the frame rate and overall performance are mostly locked at 60 FPS. 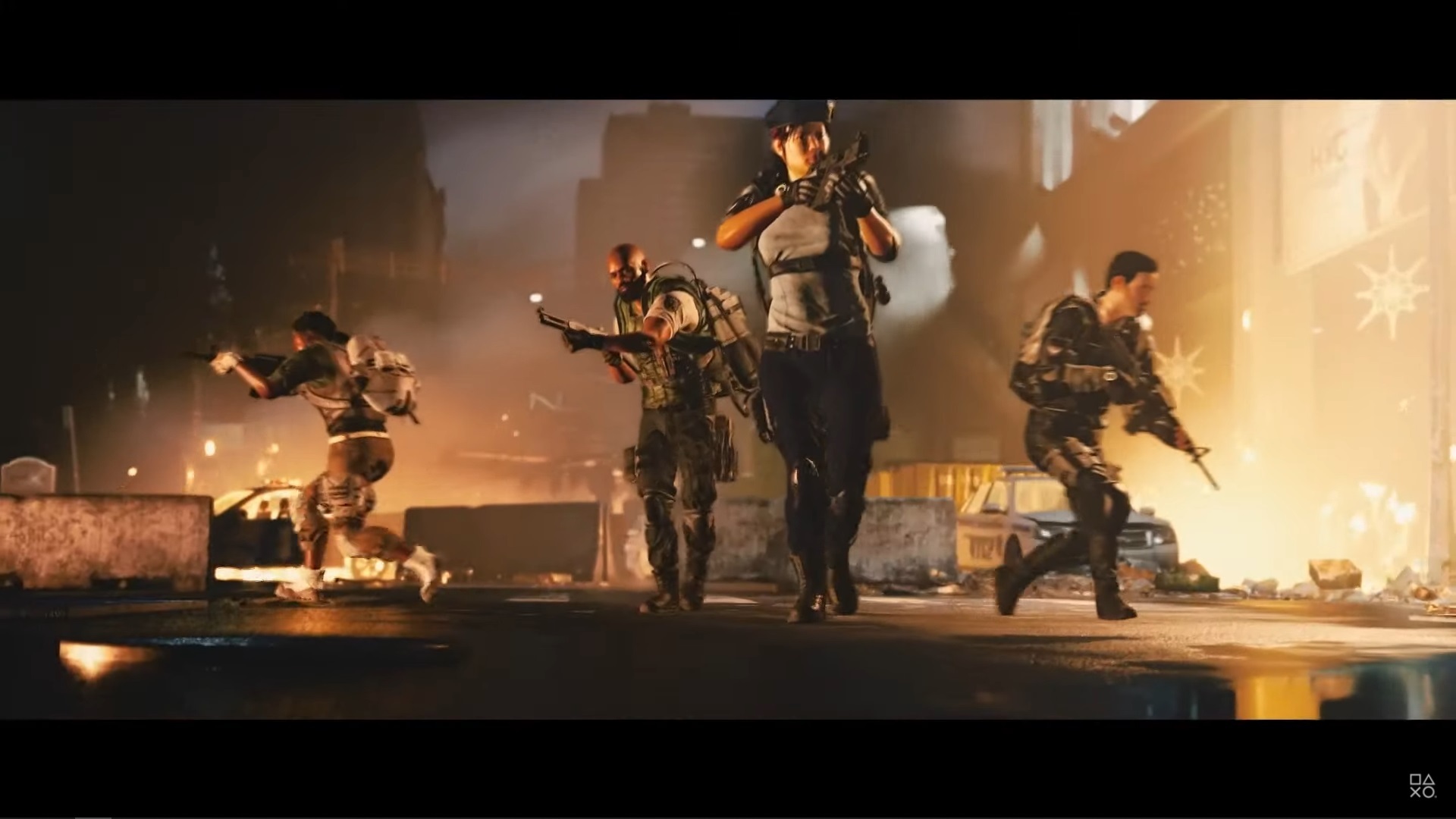 Ubisoft has also confirmed additional content for The Division 2 that they are planning to release throughout this year. The first of this is a collaboration with Capcom for the Resident Evil series. They will share more details on the upcoming content in an update.