Tom Clancy’s The Division 2 will get a next-generation patch on February 2nd that will make the game run at 4K and 60 FPS on PS5 and Xbox Series X.

Tom Clancy’s The Division 2 currently doesn’t offer any update to the next-generation consoles. The game appears to run in backward compatibility mode which means it is locked to 30 FPS without any improvement to the performance.

Ubisoft has no confirmed that an update will be released for the game that will patch it so that PS5 and Xbox Series consoles can benefit from their native hardware.

This is according to Johan Lundmark, who confirmed this news in a tweet. There was no state of the game planned for this week but starting from February 2nd, an update will be released that will add support for the next-generation consoles.

“TU12.1 releases on Feb 2nd with the Resident Evil Apparel Event, a rebalance of the Optimization Station cost as well as 4K 60 FPS support for next gen consoles, ” said Johan. 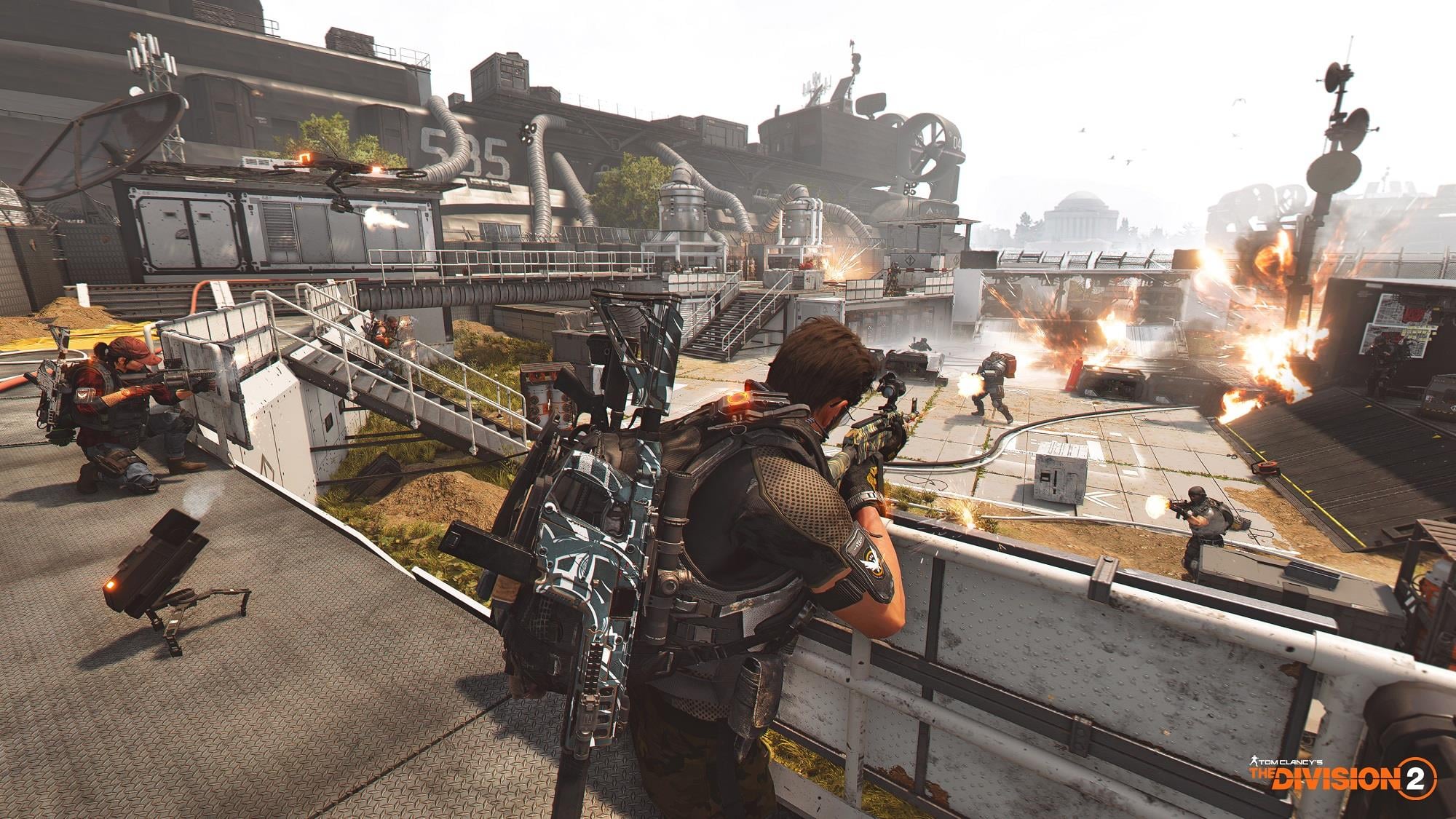 Tom Clancy’s The Division 2 was developed by Ubisoft Massive. They have been working on a brand new Avatar game in addition to the recently announced Star Wars project. There are currently no plans for a sequel so this might be the final post-launch support for the game before they move ahead to the other projects.