Halo Infinite is getting a multiplayer technical preview that is currently underway and it offers a good taste of what is to come when the game launches later this year.

Halo Infinite is launching on the last-generation consoles in addition to the current-generation and PC. It doesn’t appear to be a demanding game which is why Microsoft is offering 120 FPS support for the game on Xbox Series consoles, but this doesn’t appear to apply to the Xbox One version, at least for now.

In a new technical analysis, we learn that Halo Infinite Technical Preview runs at 30 FPS on Xbox One and Xbox One X. This is completely different on the Xbox Series, where it currently supports 120 FPS. More display modes may be added to the game in the lead-up to the final launch, but the technical preview does show what each console is capable of for now. 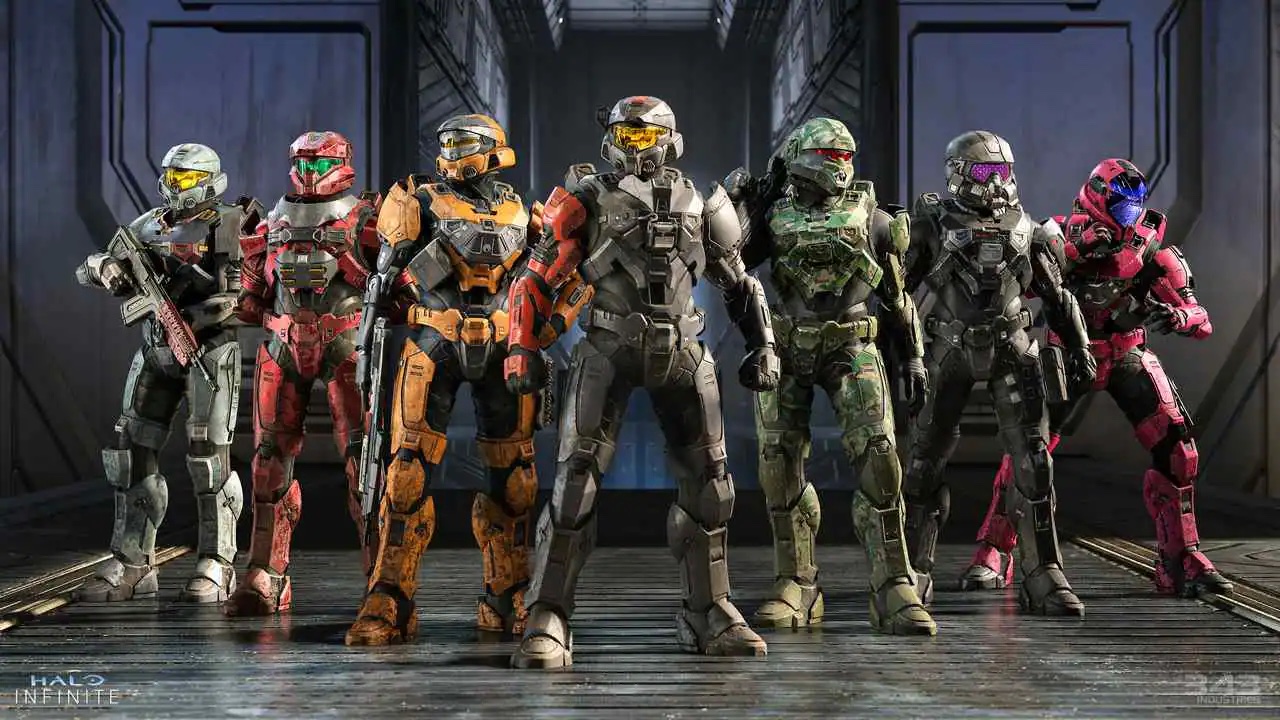 It is hard to imagine Microsoft settling on 30 FPS in the final version, so expect to see up to 60 FPS for the Xbox One and Xbox One X in the final game, while the 30 FPS limit could be forced in the campaign mode to allow maximum visual quality that is technically possible on these last-generation consoles.

Halo Infinite is currently planned to launch in Fall 2021. It doesn’t have a release date yet because the developers wanted to make sure they are confident in hitting it before they put out a date in the public.