Hideki Kamiya Wants Okami to Return With a Sequel

Okami was a cult classic game developed by Clover Studios, formerly of Capcom. Kamiya, who is the game director, wants to make a sequel for it.

Ikumi Nakamura who was previously worked at Tango Gameworks and announced a brand new game, Ghostwire Tokyo at E3 2019, left the company shortly afterward. She can be seen visiting various developers around the world including Cory Barlog at Sony Santa Monica and more recently, Hideki Kamiya at Platinum Games.

Nakamura posted a tweet recently in which she expressed the desire to work on a sequel for Okami. She also had Kamiya present there who also expressed an interest in working on the sequel.

Okami IP is owned by Capcom who hasn’t made a sequel for it since its original launch on the PlayStation 2. The game has been ported to various platforms including Nintendo Wii, PS4, Xbox One, and Nintendo Switch. Despite all of these ports, there hasn’t been any talk about a potential sequel. 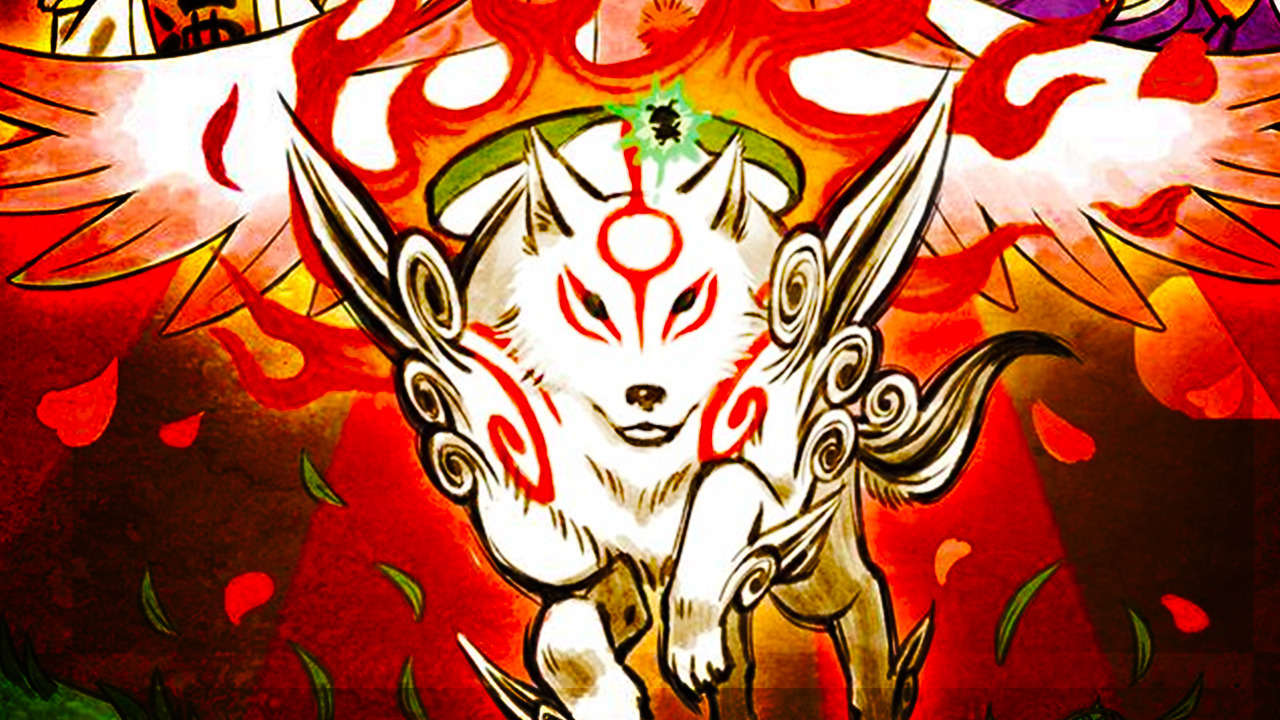 Okami did get a spin-off that was released for the Nintendo DS. This spin-off is the only game that has released aside from the original Okami that was directed by Hideki Kamiya. Now that the game director is free from most of his work, it is understandable that he would like to make a sequel.

Nakamura and Kamiya both have expressed an interest in working on the sequel so now it is up to Capcom to determine if they want to get a new game out in the series.