MediEvil file size has been revealed and while it is rather modest, those who are planning to get the game on launch have to deal with a huge update.

MediEvil is a remake of the PS1 original that is being developed by Other Ocean Emeryville. It will be out on October 25 exclusively for the PS4. There was a limited time demo available for it on the PlayStation Store but it has been taken down by now.

While MediEvil is budget-priced release and most of its sales will likely come from the digital version, there is a retail version available as well. Those who own the digital version don’t have to worry about the game downloading any update. The PlayStation Store listing for it has the file size confirmed to be 21.86 GB. 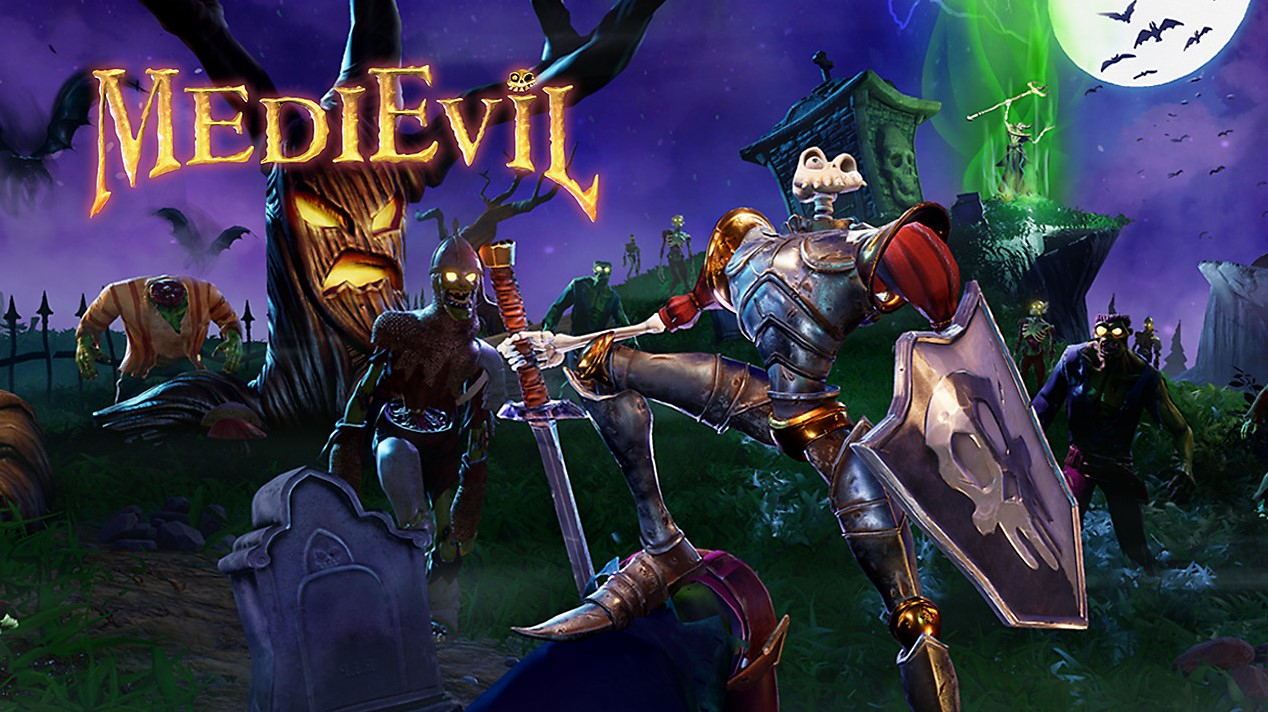 While the file size of MediEvil is modest, the day one update is rather massive. It currently weighs in more than 15 GB on the PS4. The size of the update is not a problem for digital buyers but those who want to keep a retail copy have to deal with this massive download in order to enjoy the best version of the game.

For those who were wondering about the massive update, it appears that the game went gold quite a while ago so there might be a lot of work done since the master copy was sent to be shipped into retail discs. The long gap between the gold release and the final retail version means the developers could have worked on fixing some of the bugs and polishing it further for its launch. It will be out on October 25.