MediEvil is getting a full remake for PS4 developed by Other Ocean. This remake is based on the first MediEvil game. It has gone gold now.

In development terminology, going gold means that the final code for the game has been pressed onto discs and it is now ready to factories so that multiple copies and made and pressed into discs that will be shipped to the retailers.

Read More: No Man’s Sky Update 2.12: What’s New and What Are Patch Notes

MediEvil is a budget-priced release from Sony that has been outsourced to Other Ocean. It was first developed and released for the PS1. The remake was announced by Sony during PSX 2017 and will launch on October 25, 2019. 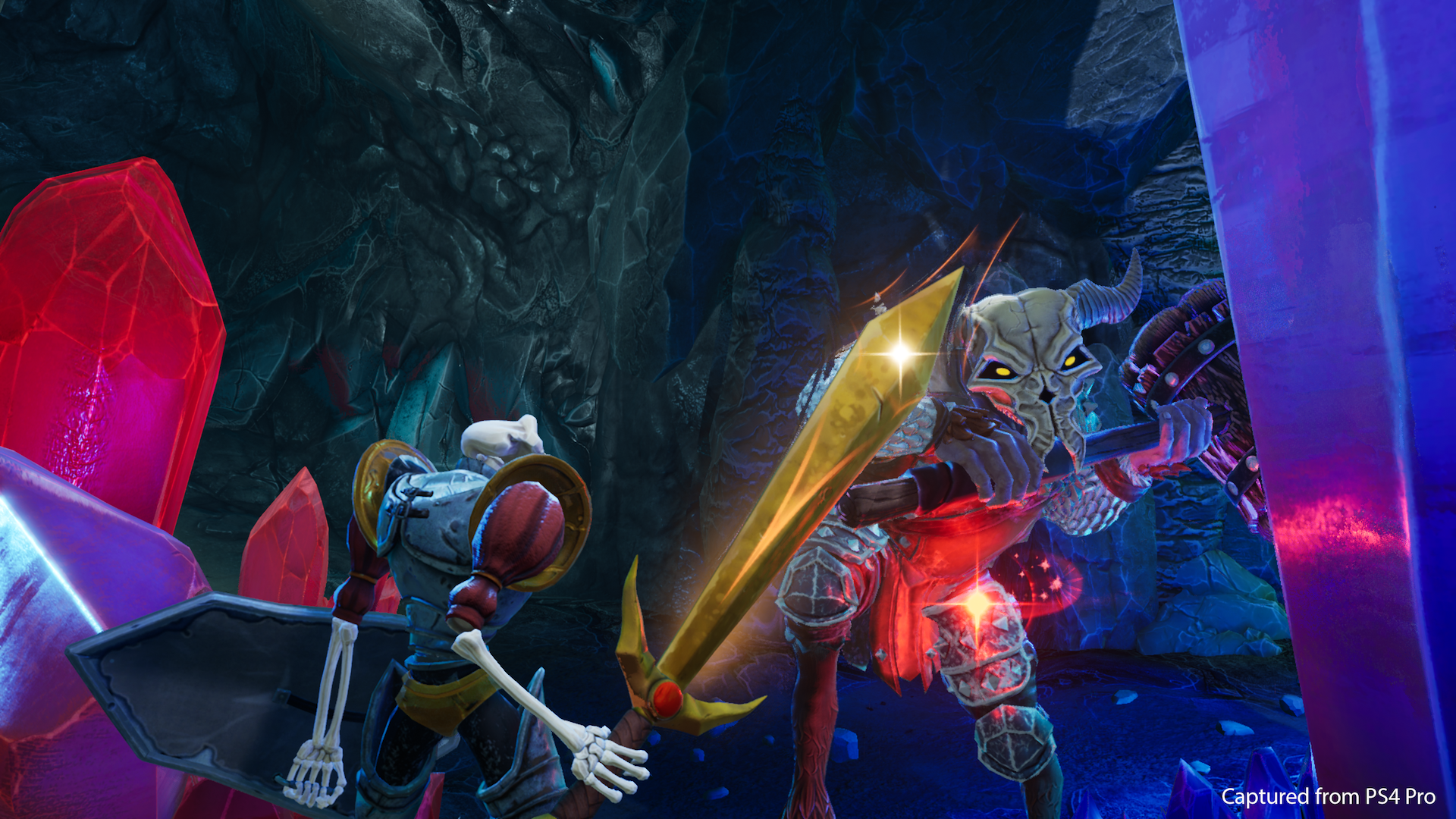 Other Ocean, the developer behind this remake, have shared the announcement of the game hitting the Gold status on their official account. They showed an image of the burned copy containing the final code that will be sent to the factories to get the game ready in time for launch.

MediEvil will launch on October 25, 2019, for the PS4. It has been given a budget-price with $29.99 launch price and will be available to purchase through retail stores as well. The game was confirmed to offer improved visuals after its initial showing in a new trailer.

Previous Article
Xbox Game Pass Is Getting Some Major New Games In September
Next Article
The Surge 2 PS4 Pro vs. Xbox One X Difference Explained