Hitman 3 was released earlier this year. While the Hitman series has been released on Xbox Live Gold, a brand new game appearing on it has been rare. It has been speculated that this could be related to Free Play Days, which is a promotional offer that provides free copies of games but for a limited time only.

It is also possible that Hitman 3 is one of the games in the Xbox Live Games with Gold lineup for October 2021. Or it could be added as part of the Xbox Game Pass subscription. A user on Twitter shared the image that displayed it as part of Xbox Live Games With Gold 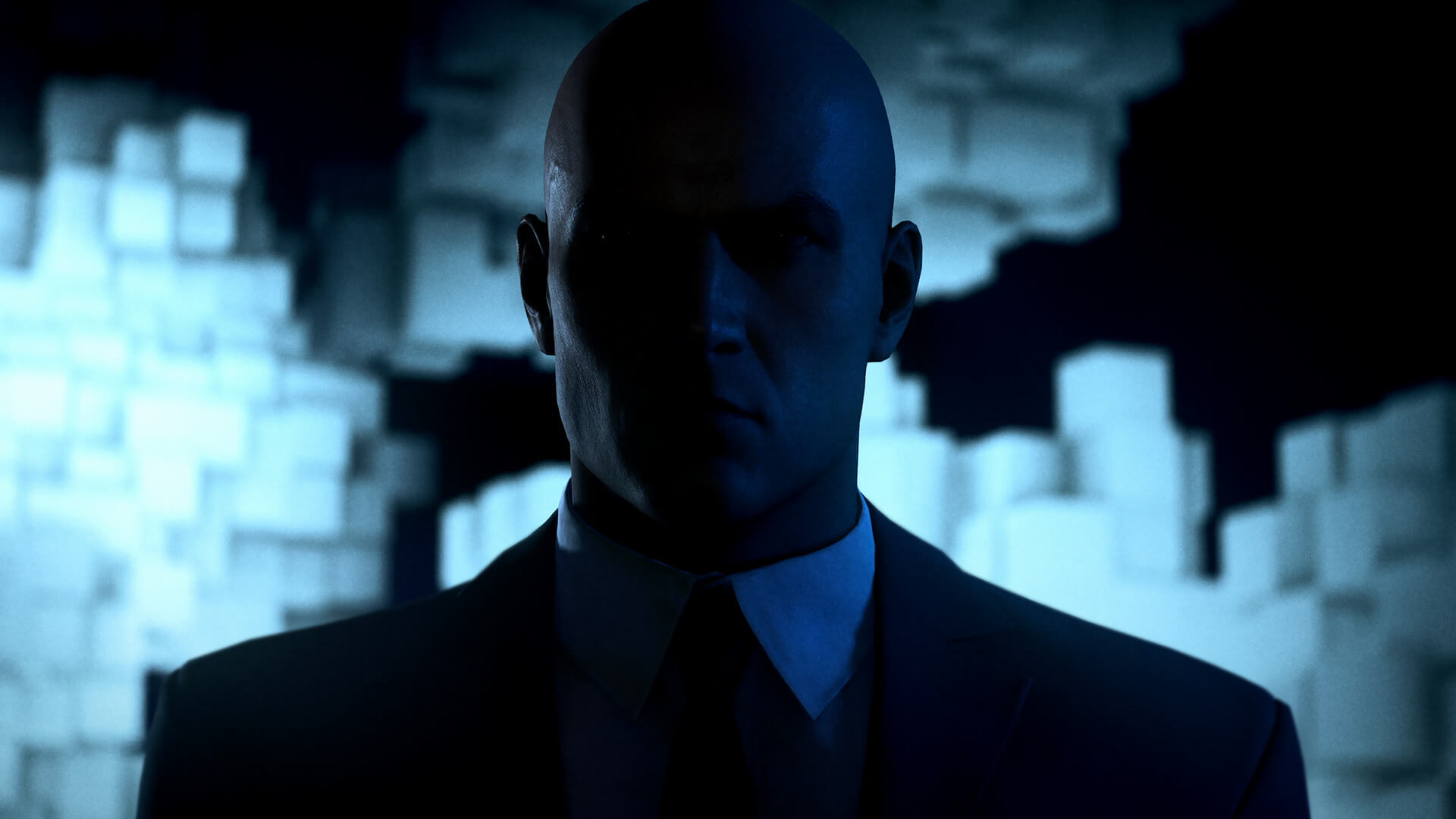 Hitman 3 was self-published by IO Interactive and they managed to break even on the game within a short amount of time after launch. It has been released for the PS4, PS5, Xbox One, Xbox Series, and PC. It can also be played on Nintendo Switch but through Cloud streaming only.

The Free Play Days offer usually happens during weekends. If this ends up being true, you might see it confirmed soon. If this is not planned this week, then you won’t see it next week.

Microsoft hasn’t announced Xbox Live Games With Gold lineup for October. We might get an announcement by next week if it happens, so if the game is there, it will be confirmed then. If you are trying to test it out, you can get grab the free prologue that also allows you to import Hitman 1 and 2 levels and play them with the fidelity and visuals of Hitman 3.

Previous Article
Death Stranding Director’s Cut PS5 vs. PS4 vs. PC Comparison: Is The Upgrade Worth It?
Next Article
FIFA 22 PS4 vs. PS5 vs. Xbox Series Comparison: Same Experience On All Platforms