Keighley mentioned that he saw the aforementioned world premiere arrive in his inbox, and seemed pretty excited about it. Team Cherry Games’ Mathew Griffin replied to Keighley’s tweet with a not of approval, implying that the world premiere in question is Hollow Knight Silksong.

I approve of the tease. =P

Summer Game Fest 2022 commences on June 9 at 2 PM EDT / 11 AM PDT. The event is said to include a live, cross-industry showcase of announcements and games, and will be hosted by none other than Geoff Keighley. A world premiere for Hollow Knight Silksong would be a huge deal for the show, as it is the eagerly awaited sequel to the original Hollow Knight.

Hollow Knight: Silksong is a 2D Metroidvania action-adventure game set in a haunting realm overrun by insects. The gameplay is substantially the same as its predecessor, with a greater focus on speed. Hornet, an insectoid monster who fights with a needle, is controlled by the player. Hornet confronts a variety of nasty animals along her journey. Over 165 distinct opponents are planned for the game. Hornet will also come across a number of non-player characters that are friendly.

A mission system will be present in Silksong, in which characters will ask Hornet to perform certain demands. There are at least four sections to the quest system: Hunt, Gather, Wayfarer, and Grand Hunt. Hornet will be able to create weapons, tools, and traps using acquired materials, which is a new feature in Silksong. The game will bring back the checkpoint system from the original game. 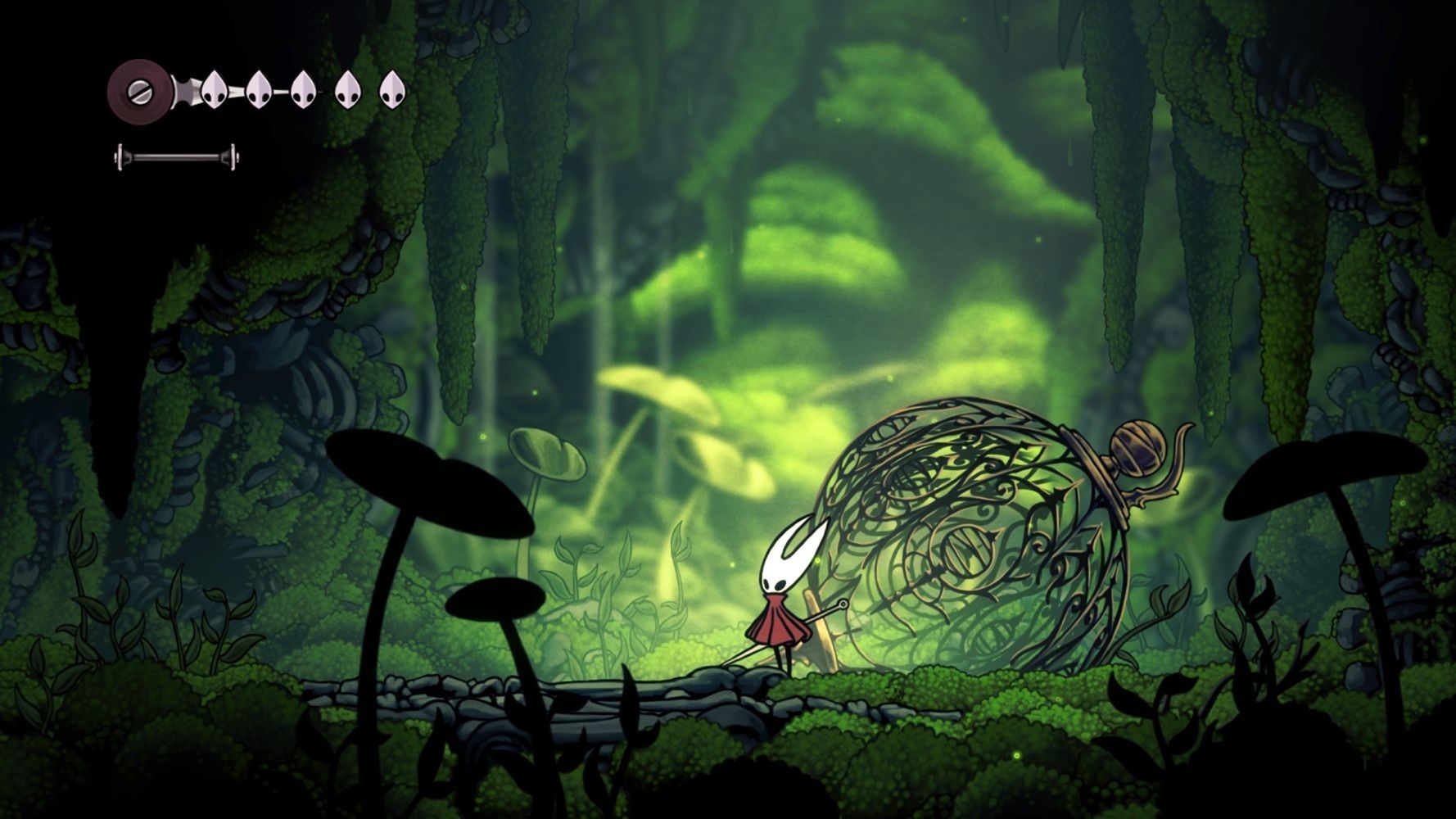 Hornet utilizes silk instead of soul to heal, as the Knight from Hollow Knight did. Instead of stopping and patiently healing one mask at a time like the Knight, she may repair three masks of damage while on the go. This, however, uses up her entire bar of silk. This tweak was made to speed up the game and allow the creators to make it more challenging than Hollow Knight. Hornet, instead of leaving a Shade like the Knight, leaves a bundle of silk that when broken replenishes all 8 notches of silk in her bar.

Tags:
Previous Article
Assassin’s Creed Origins Runs At Dynamic 4K On Xbox Series X, Dynamic 1620p On PS5
Next Article
PS Plus Subscribers In August 2022 May Get Rollerdrome As A Free Game

Hollow Knight Silksong Gets A Release Window of 2022 On GOG
Ali Haider January 9, 2022

Hollow Knight Silksong Gets A Release Window of 2022 On GOG

Hollow Knight Silksong Won’t Get Any Announcement at E3 2021