Since the release of the game, players have been complaining about the Big Team Battle mode not working in Halo Infinite, so how do you fix it?

The reports of users facing these issues date back to November when the multiplayer beta launched on the Xbox and PC. The support forums still have threads where users are complaining of this mode causing issues for them in the game.

The nature of the error is random. Some players report that they are unable to get into the playlists for the Big Team Battle mode. They get a “Disconnected From Server” error when they try to play it. Different errors that appear to relate to this mode could lead the game to get stuck on the “Other players loading” screen. 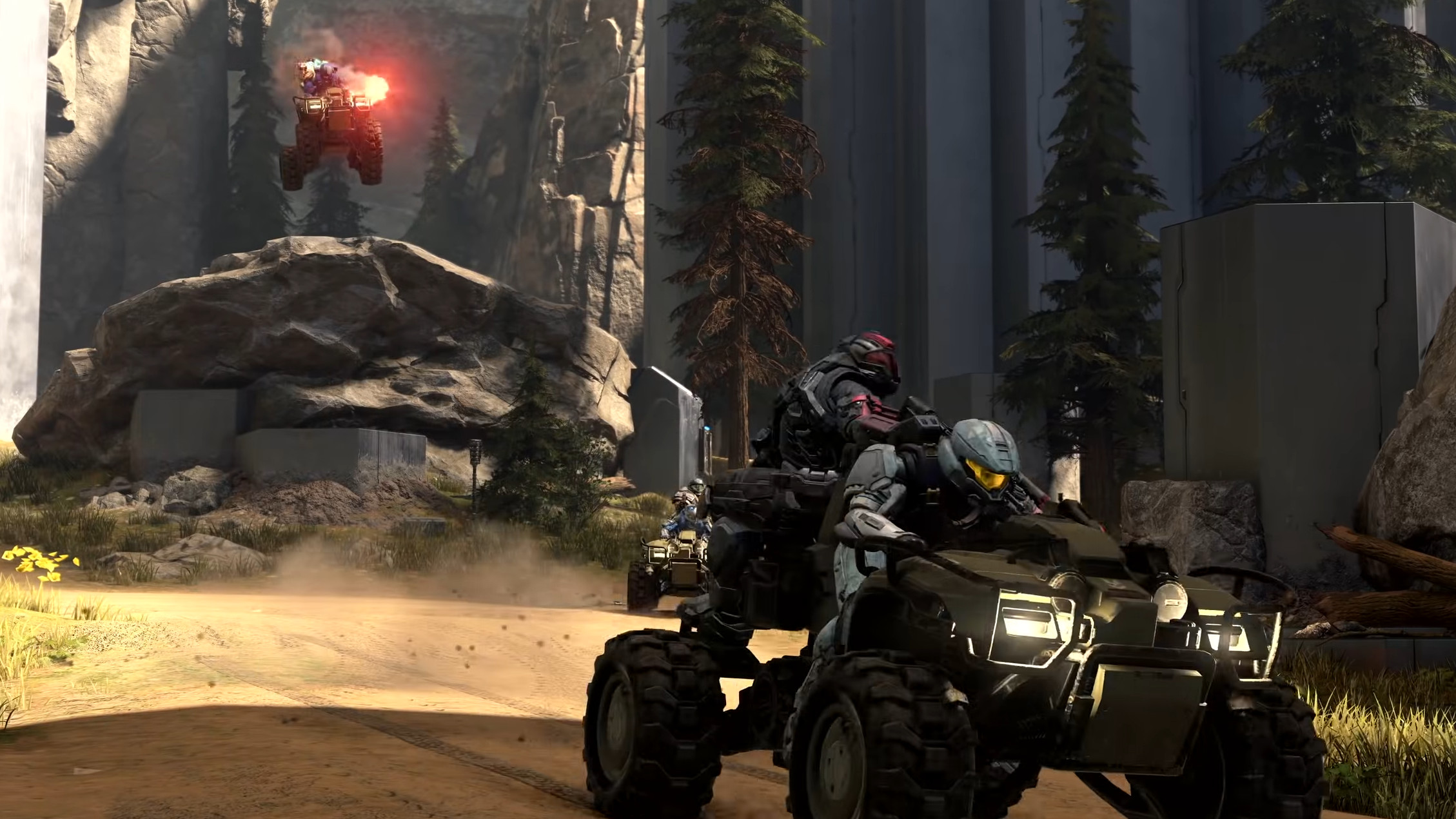 The official known issues list from 343 Industries has no listing for the Big Team Battle mode error, but since there are reports of it from other users, it could be a random problem.

So far, the only fix that has been reported to work is to keep trying it again. It might sound arbitrary, but that’s how it works for now, unfortunately. Perhaps in the future, this error won’t happen again.

If you are encountering an error when playing the Big Team Battle mode, then you need to restart the game or keep attempting this mode again until it resolves itself.