Resident Evil Village Could Get A New DLC or Content, Teased by Geoff Keighley

Geoff Keighley has teased a new announcement or content related to Resident Evil Village that was showcased during The Game Awards 2021.

During a presentation when the game was shown as one of the nominees for Game of the Year, there was a small snippet of new footage that appeared to show Ethan in a third-person view overlooking the castle. The game is completely in first-person so this was a unique camera perspective. This footage was never seen in the actual game, so it caught the attention of some of the ardent fans.

Normally, we would just shrug it off as some prototype footage, but Geoff Keighley appears to know something we don’t. Today, he teased this same image with a small emoji that appears to suggest that this could be a teaser for something in the future. 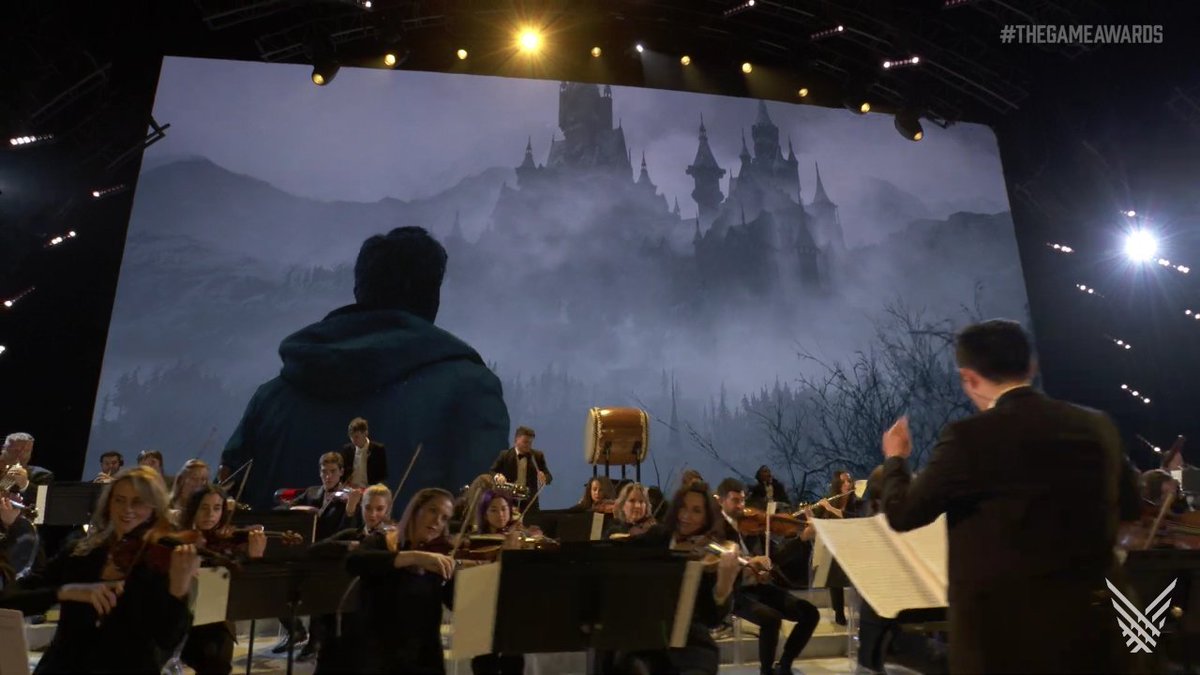 Now, what could it be? We have no idea. Capcom did suggest that they will release a DLC for Resident Evil Village after the game opened to record sales back in May. They haven’t talked about it for a while but based on this new teaser, it is safe to assume that something is definitely in development at Capcom.

Tags:
Previous Article
Praey for the Gods Silently Drops On PSN
Next Article
How To Fix Halo Infinite Big Team Battle Mode If It Is Not Working