Praey for the Gods Silently Drops On PSN

Praey for the Gods appears to have been added to the PlayStation Database. The game was supposed to arrive in 2021 but there is no official release date.

We had reported the game being rated in Taiwan for the PS4 and PS5. The official update from the developers regarding the release of the 1.0 version on PC was dated at the end of October. In this update, they shared some of the issues that they were facing during the final public build of the game, which is also likely when the game will launch on the PS4 and PS5.

While the developers haven’t commented on the official release date, they stated that they will share an update when a launch trailer will be ready. 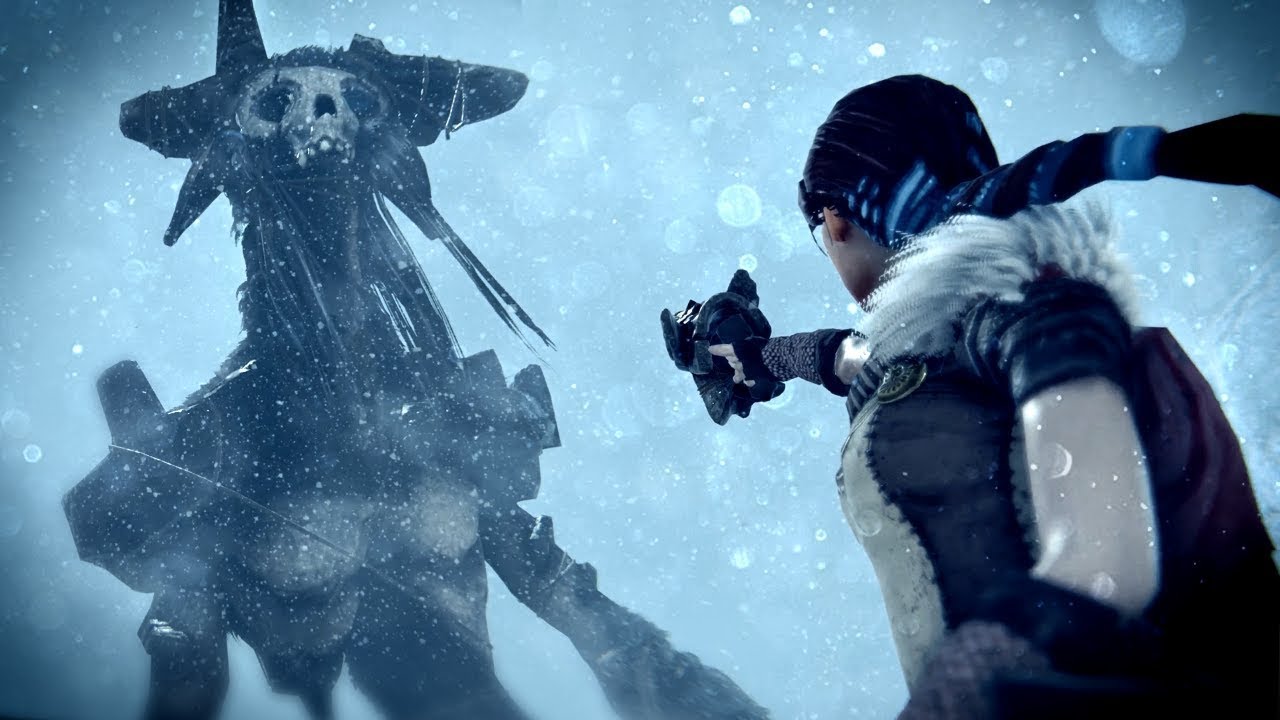 “For now, we can say that the new bosses are ready and we’ve addressed nearly all feedback. Now we’re fixing bugs, doing a lot of playtesting across all the platforms, and beginning on the launch trailer. Once those are complete, we’ll have a date ready to share.”

Praey for the Gods will also feature some of the PS5 hardware enhancements including support for DualSense and more. The developers had outlined these features in a blog post last year. The PSN update for this game appears to apply to the PS4 version but it was confirmed to be a free upgrade so if you own this, you will get the PS5 version for free.

Previous Article
Forspoken Has Been Rated Restricted R In Taiwan
Next Article
Resident Evil Village Could Get A New DLC or Content, Teased by Geoff Keighley

Praey For The Gods Rated For PS4 and PS5, Release Date Coming Soon