Inscryption Is Coming Soon To Xbox

Devolver Digital and Daniel Mullins Games’ roguelike deck-building game Inscryption is coming soon to an Xbox near you, according to a highly authentic source. The source is none other than the game’s creator, Daniel Mullins.

In response to a question on Twitter regarding the possibility of Inscryption arriving on Xbox, Daniel Mullins responded by saying that it is highly probable. The game was classified earlier this month for the PlayStation 4 by the Australian Classification board. It was later confirmed via a blog post on PlayStation’s website by Mullins that the game is set to arrive on not only the PS4 but also the PS5.

Given that the Xbox version hasn’t been announced alongside the PlayStation versions, there’s a possibility that Sony may have some sort of timed console exclusivity period in effect. Alternatively, it may simply be a marketing deal, and the game may get a simultaneous launch on Xbox. However, no concrete information is available in this regard as of writing.

Inscryption is a metafictional game involving found footage, where the user observes the exploits of a vlogger who accidentally discovered the mysterious computer game Inscryption. The player discovers further secrets that reveal more of the background of the made-up Inscryption as they engage with a strange dealer in a pitch-black cabin. 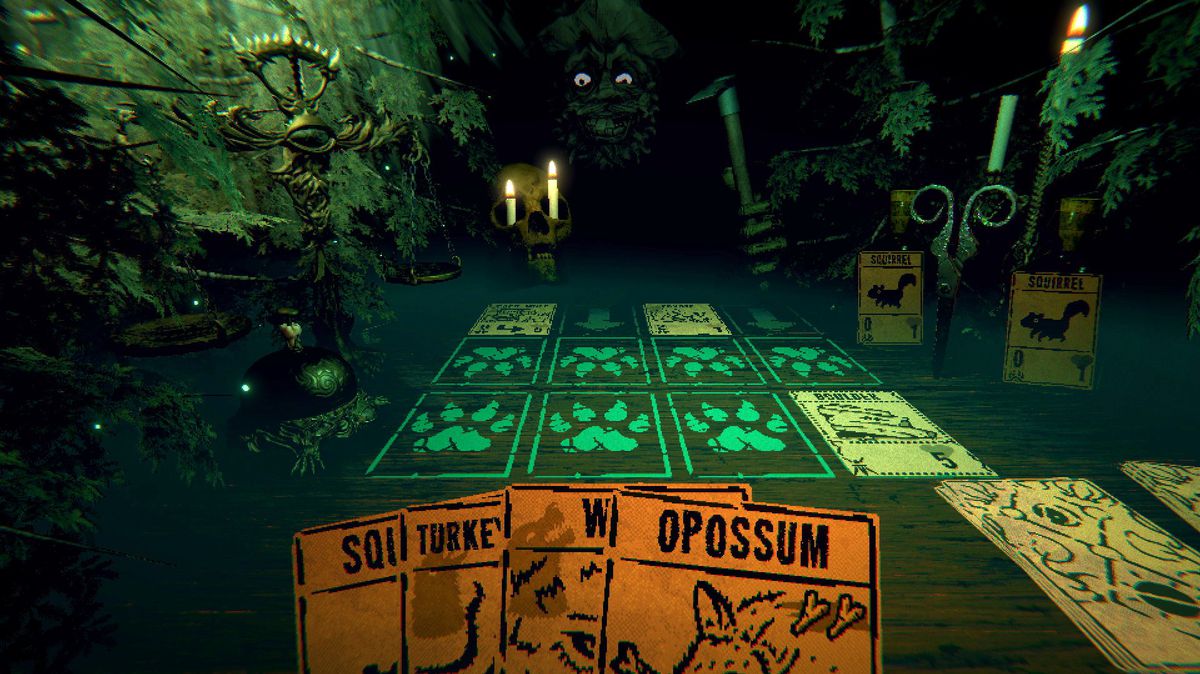 The game was originally only a prototype that Daniel Mullins had produced for the “Sacrifices must be made” Ludum Dare game jam. Mullins first designed a card game where the main concept included giving up already-played cards. Mullins enhanced the game by enhancing the card game and included escape the room-style aspects after posting the prototype on itch.io and receiving great feedback. Players may play a version of the game that concentrated just on the card game without the additional puzzle aspects thanks to an official update that was made available in March 2022.

Tags:
Previous Article
Portal Companion Collection Switch vs Steam Deck Comparison: Which Platform Is Best?
Next Article
Microsoft May Be Looking To Bring Disgaea and Ys To Xbox

Inscryption Is Arriving Soon On PS4