Justice League Snyder Cut Is Real, Here’s When It Will Be Released

DC fans have been long vocal about a Snyder version of the Justice League and their dreams might be coming true. Here’s when you can see this new version.

Justice League was a troubled production from the start. It was filmed after the disappointment of Batman v Superman: Dawn of Justice that failed to meet the expectations at the box office. The film was plagued with issues including one where Zack Snyder had to take a break from the production of the movie due to the death of his daughter.

Read More: Justice League is Reportedly Getting a Snyder Cut For HBO Max

According to a report from THR, this new version of the Justice League will be completely different from the theatrical release. It is coming to HBO Max sometimes later in 2021. 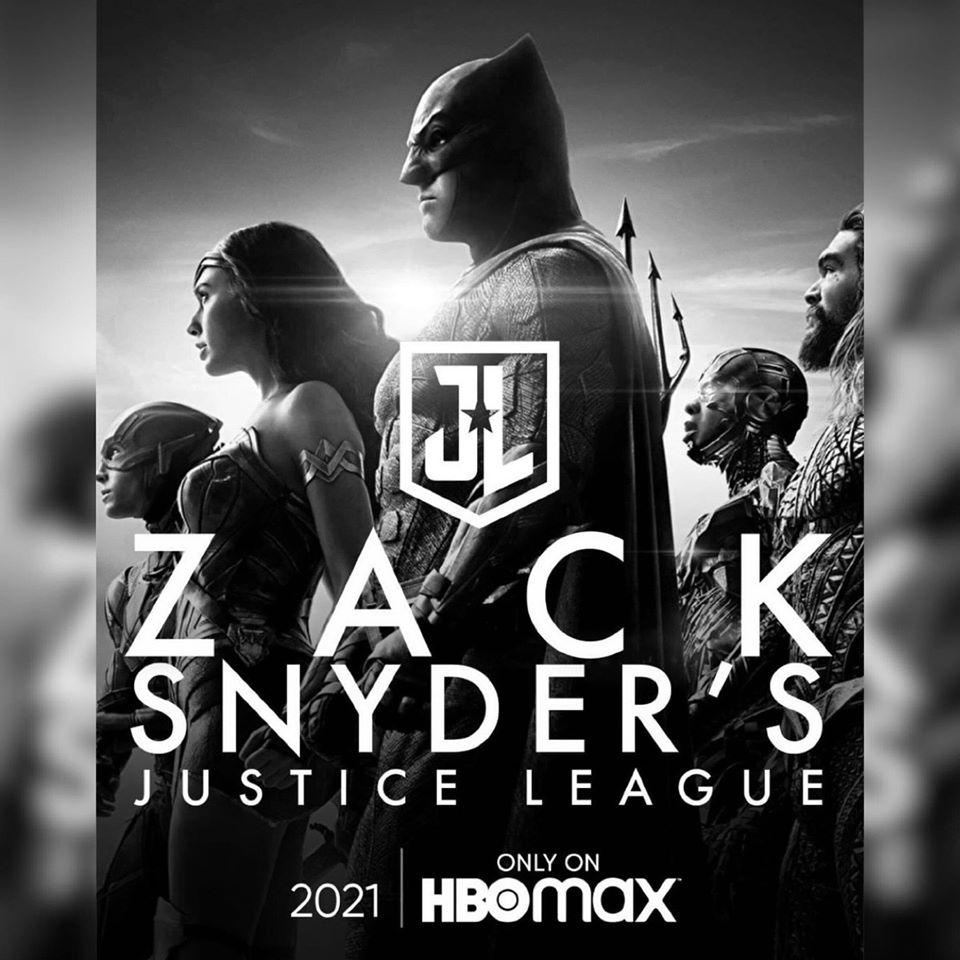 It is not getting the moniker of Snyder Cut but will be called Zack Snyder’s Justice League. It hasn’t been finalized if this will launch as a full-featured movie that can be as long as 4 hours, or a mini-TV series that will be released in an episodic format.

Warner Bros. Entertainment is reportedly working on this new cut for the ill-fated movie that can cost as much as $20 to $30 million as per the early reports. This money will likely go into fleshing out the visual effects and reshooting any possible scenes to complete the Zack Snyder’s Justice League, which is allegedly 90% finished.

Read More: Netflix May 2020: All TV Shows and Movies Coming To Netflix

As for the release date, there is no official confirmation on when this version of the movie will be out aside from a 2021 release window. It is pretty vague for now because nothing has been finalized regarding its final delivery form, and we might have to wait a while before confirmation of the final length or delivery of the movie itself.

Justice League is Reportedly Getting a Snyder Cut For HBO Max
Salal Awan May 19, 2020

Uncharted Movie Has Been Delayed Three Months In 2021