Mafia 2 Definitive Edition feels like a bare minimum port with plenty of bugs and a lack of visual or performance improvements as per early reports.

Mafia 2 Definitive Edition has been released for PS4 and Xbox One and the PC owners were given a free upgrade to the new version as well. The new version of the game doesn’t appear to offer anything noticeable for the new consoles aside from a boost in resolution. There have been plenty of complaints regarding this remastered port on various subreddits including for PS4, Xbox One, and general gaming subreddit.

Here are some of the issues that are being reported by users.

One of the most common complaints appears to relate to the game suffering from major bugs. These bugs have been supposedly fixed in a day one update that launched yesterday but that hasn’t stopped people from completely experiencing them in the game. Early copies of the game were out thanks to the regional store unlocking the game ahead of the official release date and it led to many people playing it without a day one update. 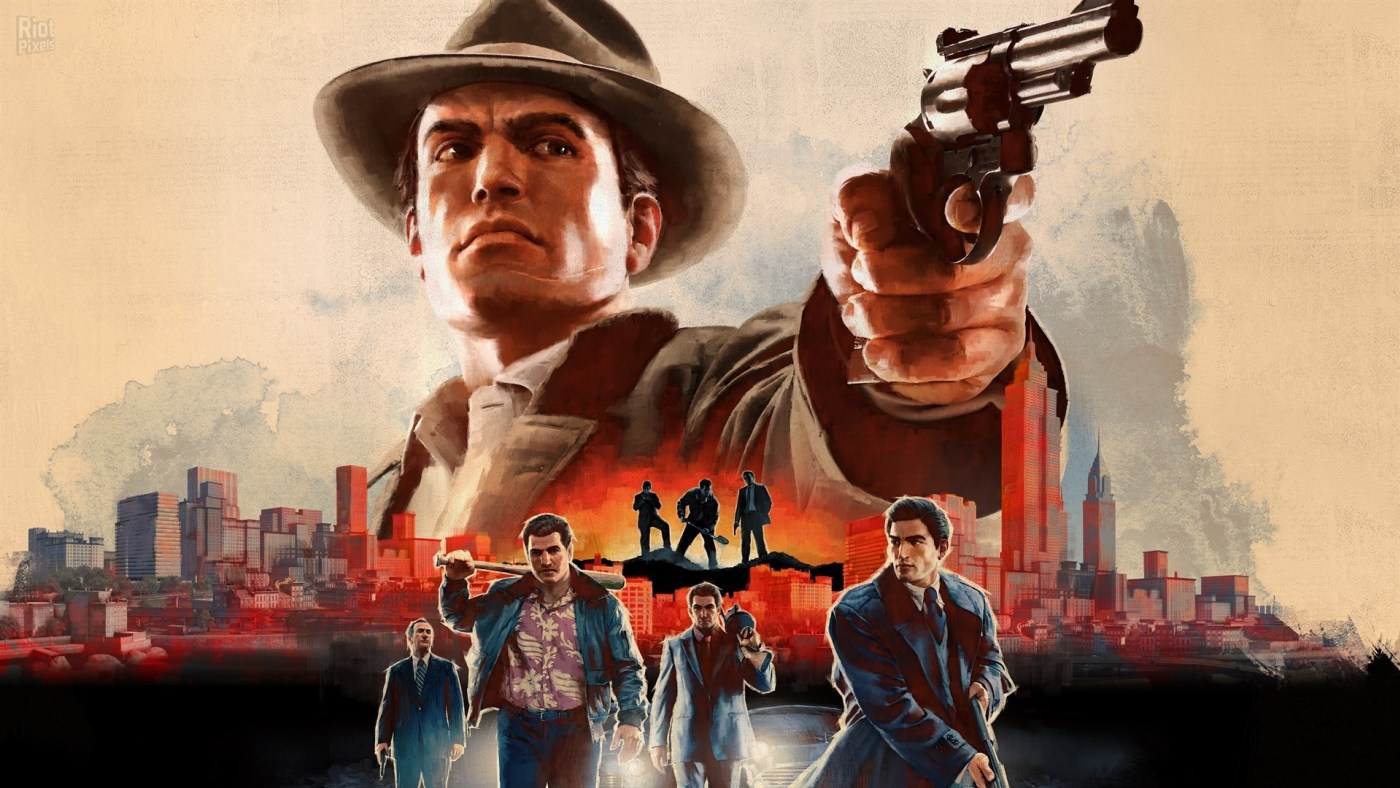 If you are eyeing this remaster, it is best to wait for an update that can hopefully resolve most of these issues. In the meanwhile, 2K Games can hopefully patch out the issues experienced by users.

Previous Article
Days of Play Deals Leaked For PlayStation 4, PSVR, and Games
Next Article
Justice League Snyder Cut Is Real, Here’s When It Will Be Released