Bandai Namco has released Dragon Ball FighterZ update 1.23 today. This major update comes with a huge changelog. Here’s what you need to know about it.

One of the new additions is the support for FighterZ Pack 16. Additional details on this pack can be accessed from the official website.

Here’s an overview of what is being included in this new DLC pack.

The update should be available to download now on most platforms but if you haven’t received it yet, wait a while and it should be dropped soon. 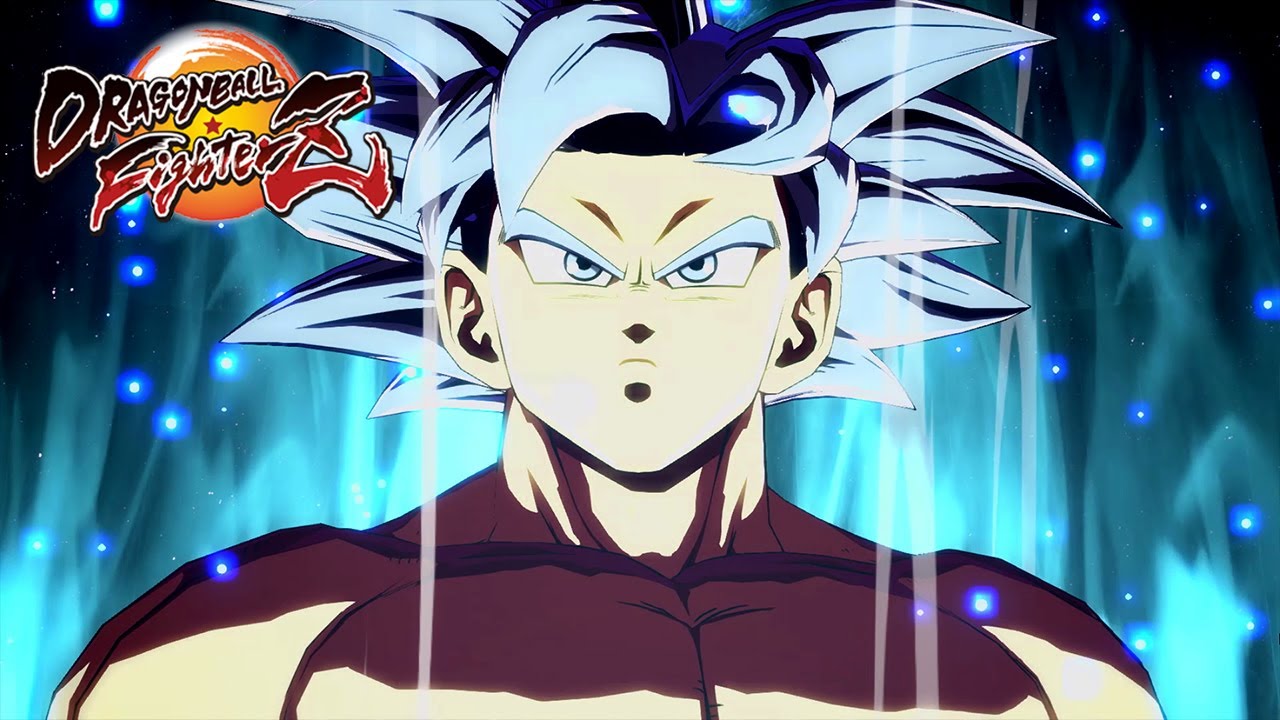 In the meanwhile, have a look at the full Drago Ball FighterZ update 1.23 patch notes below.

Bandai Namco first launched Dragon Ball FighterZ for PS4, Xbox One, and PC. It was later ported to the Nintendo Switch. The game was developed by Arc System Works. It was a major success for the company and they followed it up with a late port for the Nintendo Switch version of the game.

Dragon Ball FighterZ is available to download now for PS4, Xbox One, Nintendo Switch, and PC.