Justice League fans have been long demanding a rumored extended version of the film helmed by Zack Snyder, and it might be finally releasing soon.

Social media platforms like Twitter are currently ablaze with rumors about a potential Justice League Snyder Cut that is going to launch on HBO Max, the new streaming service from HBO. This Snyder Cut is a longer and darker version of the original Justice League which was helmed by Zack Snyder.

It has been shown to the studio executives by Zack Snyder as per an early rumor and if this new report regarding the Justice League Snyder Cut launching on HBO Max turns out to the true, fans won’t have to wait that long to get their hands on it. 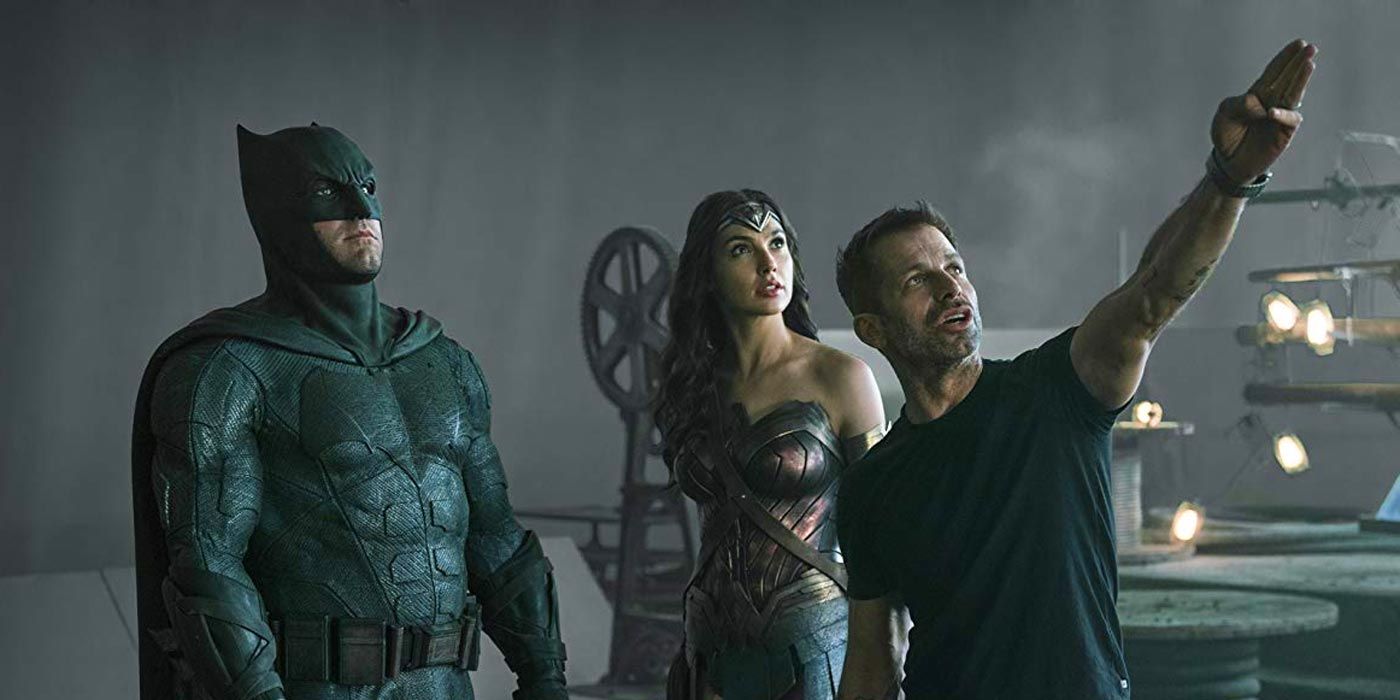 DC fans have been long campaigning for a proper Justice League Snyder Cut. The original movie’s vision was hampered by executives who brought in Joss Whedon when the production on the film was in its final stage to shoot some additional footage and change the tone of the movie overall. It led to a lot of criticism and a botched final product that might have scored a little better with the critics compared to Batman v Superman: Dawn of Justice, but it suffered from a botched vision.

Read More: Resident Evil 2 Is On Track To Become The Best Selling Game In The Series

This has led to fans demanding the original cut of the movie as deemed fit by Zack Snyder. The origins of this rumor go all the way back to early this year when it was reported that Zack Snyder had shown a special extended cut of the movie to Warner Bros. Entertainment Studio executives. This was verified by another person with connections inside the industry.

The word on the street is that Warner Bros. has cut a deal with HBO Max to release a special Justice League Snyder Cut. This is being shared by multiple people with connections inside the industry. They also spent an additional budget on finishing the remaining scenes and are in the process of releasing this Snyder Cut on the streaming service. This deal is, of course, subject to change but it is starting to sound more likely that fans might finally get their Snyder Cut even if from a streaming service.