2K Games is releasing the Mafia trilogy in a brand new package bringing not only Mafia 3 and Mafia 2 for the current generation of consoles but also a remake of Mafia 1.

Mafia trilogy consists of three games with the first one launching originally for PC and then later getting ported to PS2. It is the oldest game out of the whole package and one that is getting a significant remaster for current generation consoles. This will be followed by Mafia 2, which was released for PS3 and Xbox One in addition to PC. The game is mostly a remaster with a higher resolution and assets for current generation consoles.

Mafia 3 is the first game that launched for the current generation consoles and it is also getting an upgrade with the definitive edition. The game developer, Hanger 13, has released a brand new update for Mafia 3 today that patches the game to version 1.10 on PS4. It should be available for the Xbox One as well. 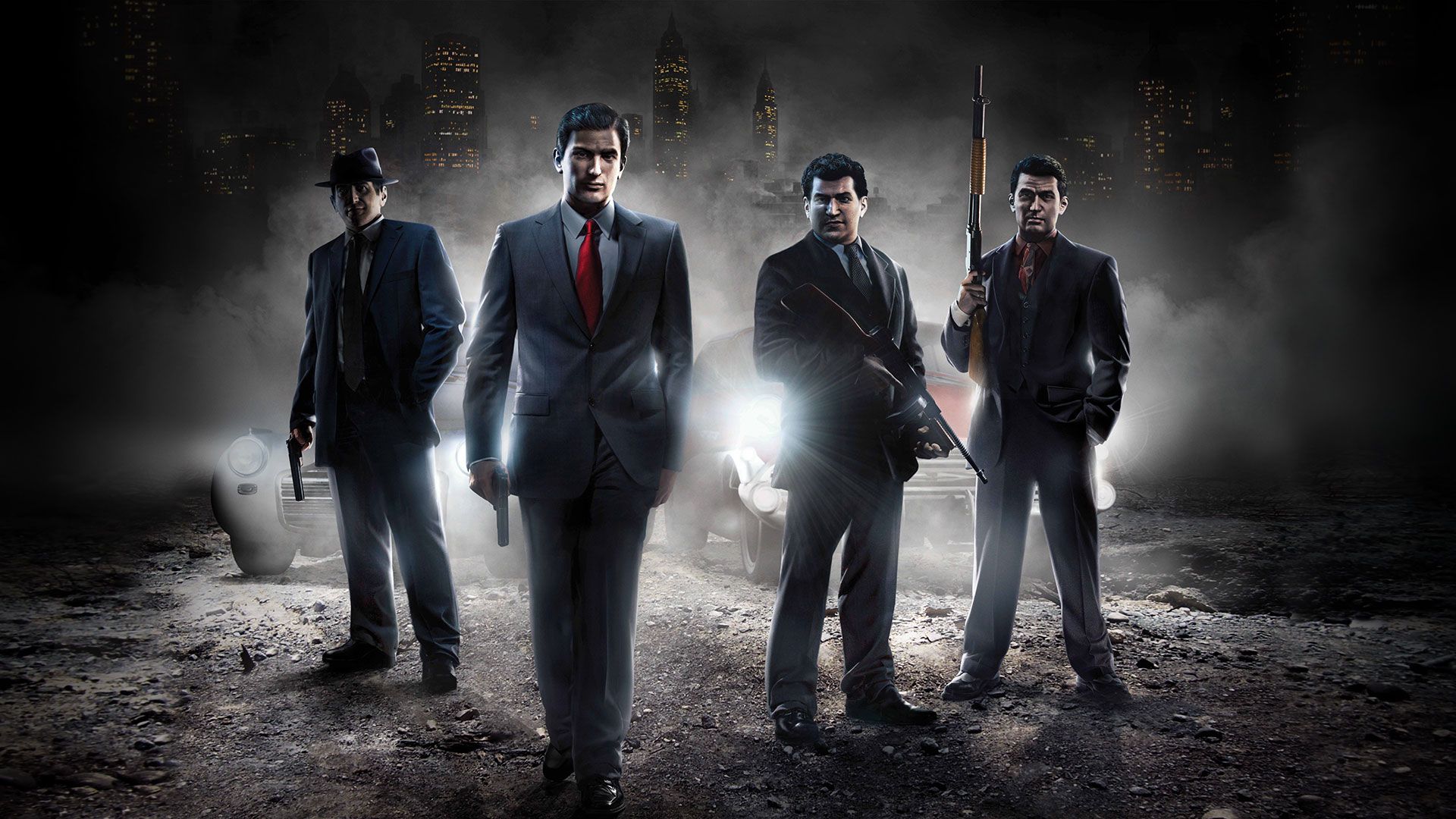 In addition to this patch, the second game in the series, Mafia 2 Remastered, has also received an update today. This update apparently implements some crucial bug fixes as users are reporting multiple bugs with the launch version of the game.

Mafia 2 update is roughly 4.3 GB while Mafia 3 update should be over 1 GB. Both of these games are available to play for PS4. They can be bought individually or in a trilogy bundle that will also include the original Mafia game which is expected to arrive on August 28th.