Kingdom of Amalur, Sonic Unleashed and AvP Added To Xbox One Backward Compatibility

Microsoft has announced a new set of games for Xbox One backward compatibility today including Sonic Unleashed and Kingdom of Amalur.

All of these games are now playable on the Xbox One through the Backward Compatibility program. They are not enhanced for the Xbox One X though, so you will likely play them in their original resolution and frame rate.

The games that were confirmed to be a part of this new update including the Kingdom of Amalur: Reckoning from EA, Sonic Unleashed from SEGA, and Aliens vs. Predator from SEGA. 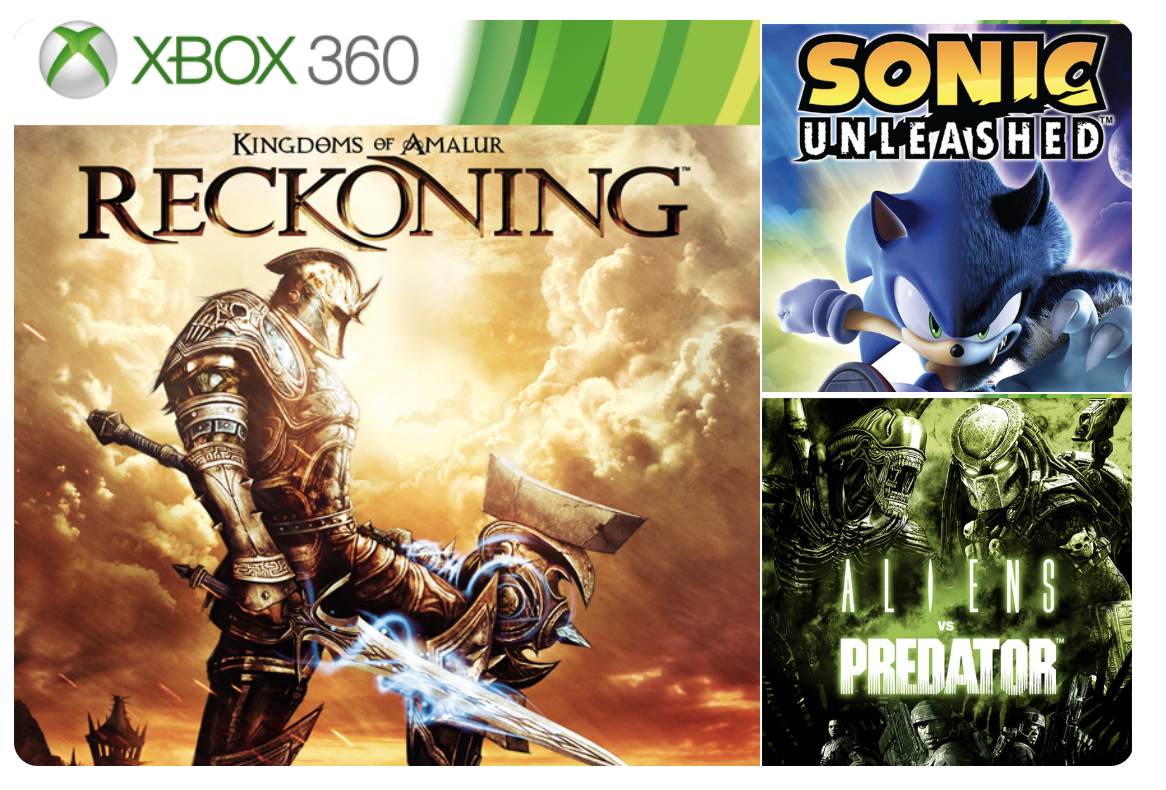 Kingdom of Amalur: Reckoning is an action RPG that was a mix of the action combat of God of War with the story elements from a Western RPG like Dragon Age. Sonic Unleashed is one of the most polarizing Sonic games released for the Xbox 360 early during its life cycle. It tarnished the brand image of Sonic leading to Sega eventually focused on a completely different reboot for the game.

If you own a copy of these games either through retail or digitally, you will be able to download them on your Xbox One and enjoy them with some enhancements like improved frame rate and visuals.

Let us know what do you think about these new backward compatible games in the comments below.