Speaking during the latest episode of ‘Brain Structure‘, Hideo Kojima responded to fan requests for him to work on future Metal Gear Solid, Silent Hill, and Zone of the Enders titles. He stated that, while he saw these requests as a positive thing, as adults, everyone should know that this isn’t going to happen. 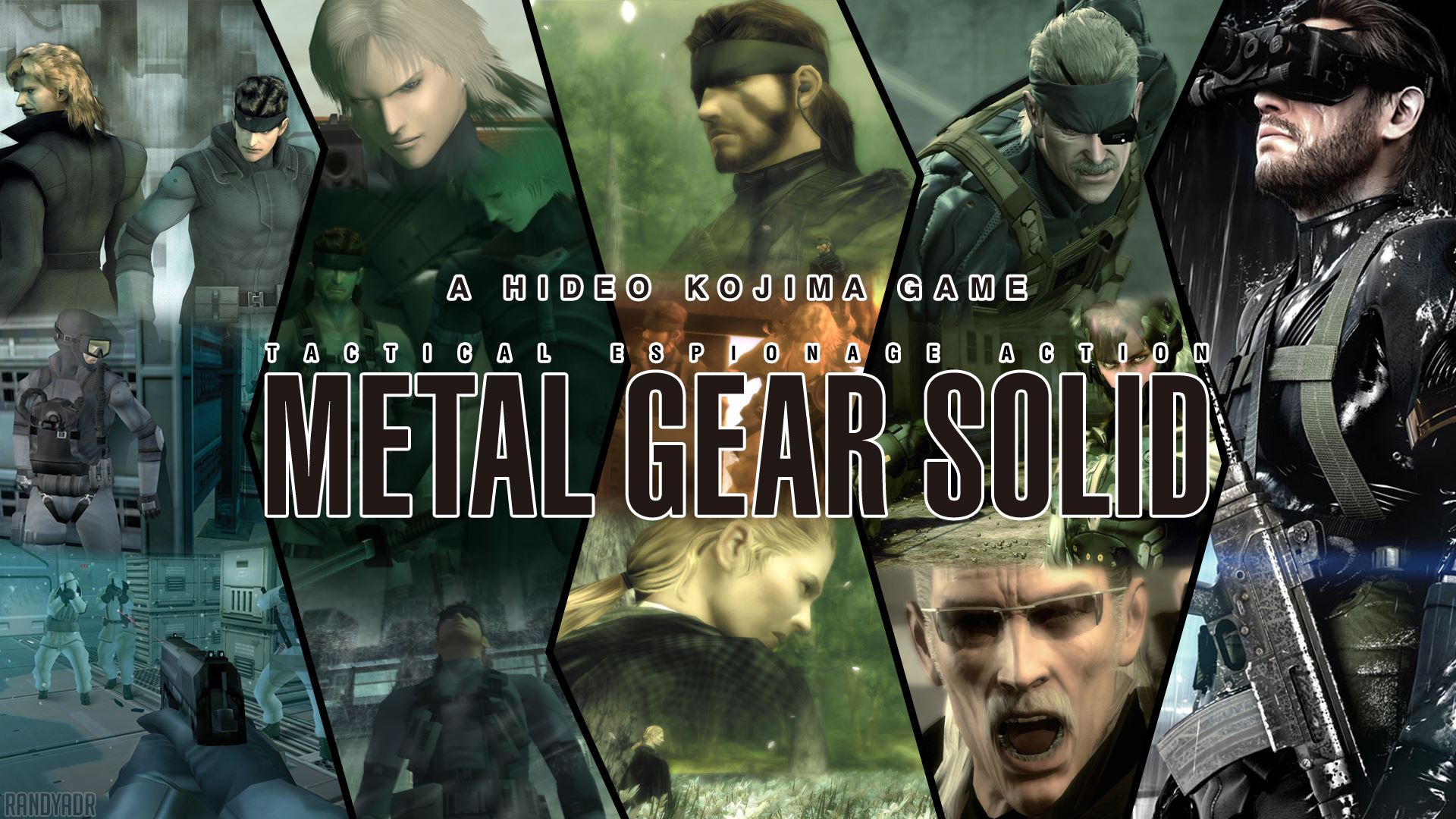 Kojima also addresses and dismisses several ongoing rumors, such as the potential release of a Death Stranding sequel on Stadia, his alleged involvement with the the Blue Box Game Studio developed project titled Abandoned. In addition to dismissing these rumors, he referred to them as “a nuisance”.

Speaking of rumors, previously, screenshots from Kojima Productions’ unannounced project, titled Overdose, emerged on discord. The leak came via private discord servers, where these brand new screenshots from the game were shared. The screenshots later found their way on the internet. It appears that Kojima Productions had prepared a teaser for Overdose featuring Margaret Qualley. The actress has previously appeared in the studio’s last project i.e. Death Stranding.

Meanwhile, Konami announced multiple Silent Hill projects, including a remake of Silent Hill 2, during the official Silent Hill transmission on October 19, 2022. Masahiro Ito, the art director behind the original Silent Hill 2, shared his thoughts on fan concerns regarding James’ facial expressions in the Silent Hill 2 remake teaser. While he said that he acknowledged and shared these concerns, he feels confident that the visuals the team at Bloober Team creates will go well with the atmosphere of the town. The volumetric fog, in particular, stood out to him as matching the aesthetic of the original game.

Bloober Team, who have worked on games like The Medium and Layers of Fear, is currently working on the Silent Hill 2 remake. As of writing, no tentative release calendar has been announced for the game, though is confirmed to be console exclusive to the PS5 for one whole year while launching alongside a PC version.