If you are up for some free games, it is a good time to right now. Lego Ninjago Movie Videogame is one of the free games available for PS4, Xbox One, and PC.

Warner Bros. Interactive has made Lego Ninjago Movie Videogame free for PS4, Xbox One, and PC. The game can be currently grabbed from the PlayStation Store, Xbox Live Store, or Steam Store. It is one of the many games that are being offered for free. It is a surprise announcement that was discovered by fans and was confirmed to be a genuine free game. 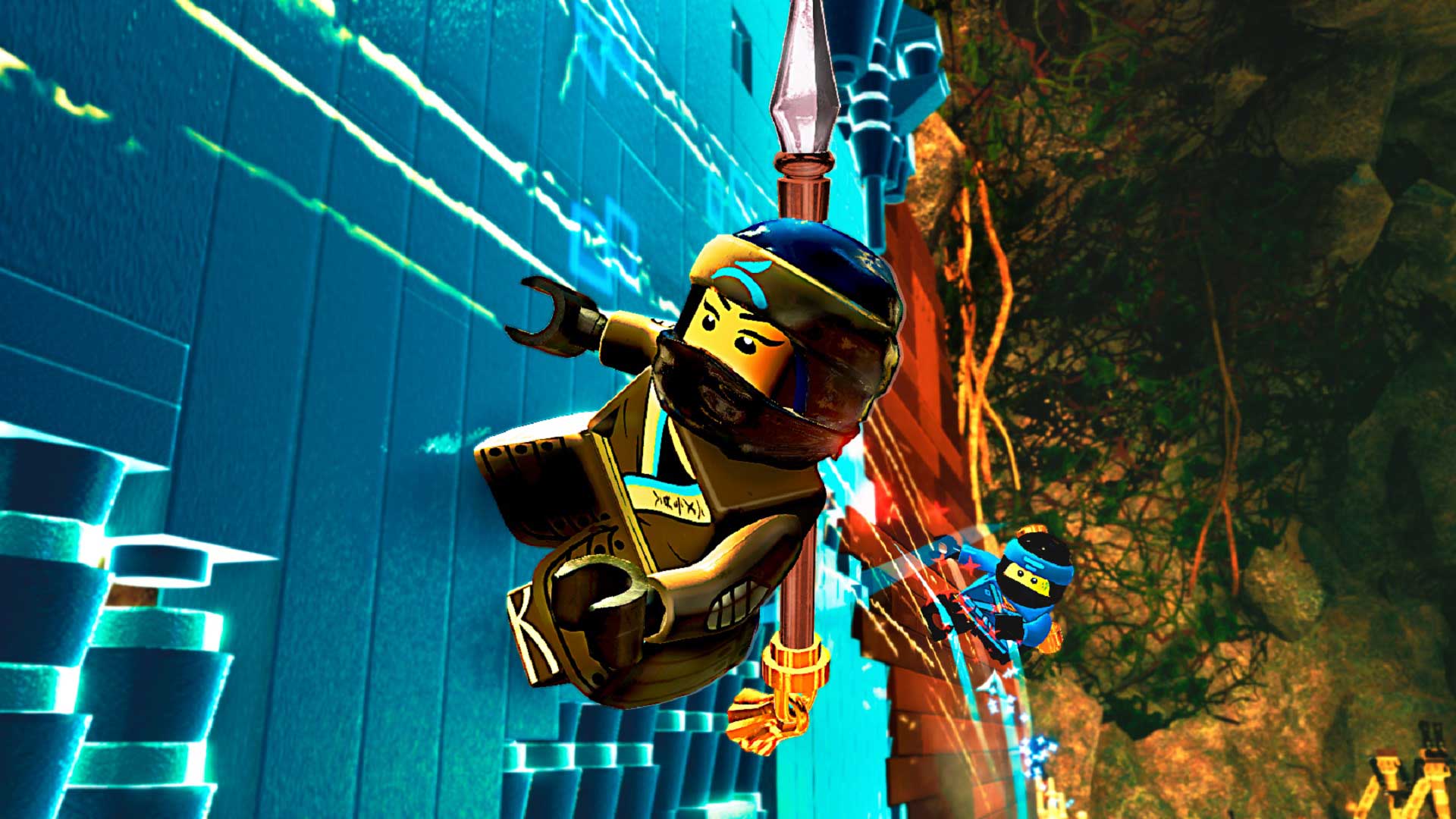 If you are in the mood to play a decent Lego game, this is not a bad offer. You can grab the game from the respective storefront depending on your platform.

Here is a description of the Lego Ninjago Movie Videogame taken from the PlayStation Store.

Find your inner ninja with the all-new LEGO NINJAGO Movie Video Game! Play as your favorite ninjas, Lloyd, Jay, Kai, Cole, Zane, Nya and Master Wu to defend their home island of Ninjago from the evil Lord Garmadon and his Shark Army. Master the art of Ninjagility by wall-running, high-jumping and battling the foes of Ninjago to rank up and upgrade the ninja’s combat skills. Only in the LEGO NINJAGO Movie Video Game will you experience the film across 8 action packed locations each with its own unique Challenge Dojo. And with the Battle Maps, play against friends and family in competitions for up to four players!

Previous Article
The Walking Dead: Saints and Sinners Review – A Worthy Adaptation
Next Article
Resident Evil 2 Is On Track To Become The Best Selling Game In The Series