Little Nightmares 2 is getting a native update for the PS5 and Xbox Series consoles. The game has been recently rated in Taiwan.

Little Nightmares 2 was a success for Bandai Namco. It sold through more than 1 million copies. While the game launched for the PS4, Xbox One, and PC, it had no native PS5 or Xbox Series version but it was promised as coming post-launch. The game was developed by Tarsier Studios.

Taiwan Game Rating Board has rated Little Nightmares 2 for the PS5 and Xbox Series. The rating implies that an announcement for the update is due soon, or the update itself should arrive within the coming weeks. Other games that were rated include Tales of Arise from Bandai Namco, which was rated for PS4, PS5, Xbox One, Xbox Series, and PC. 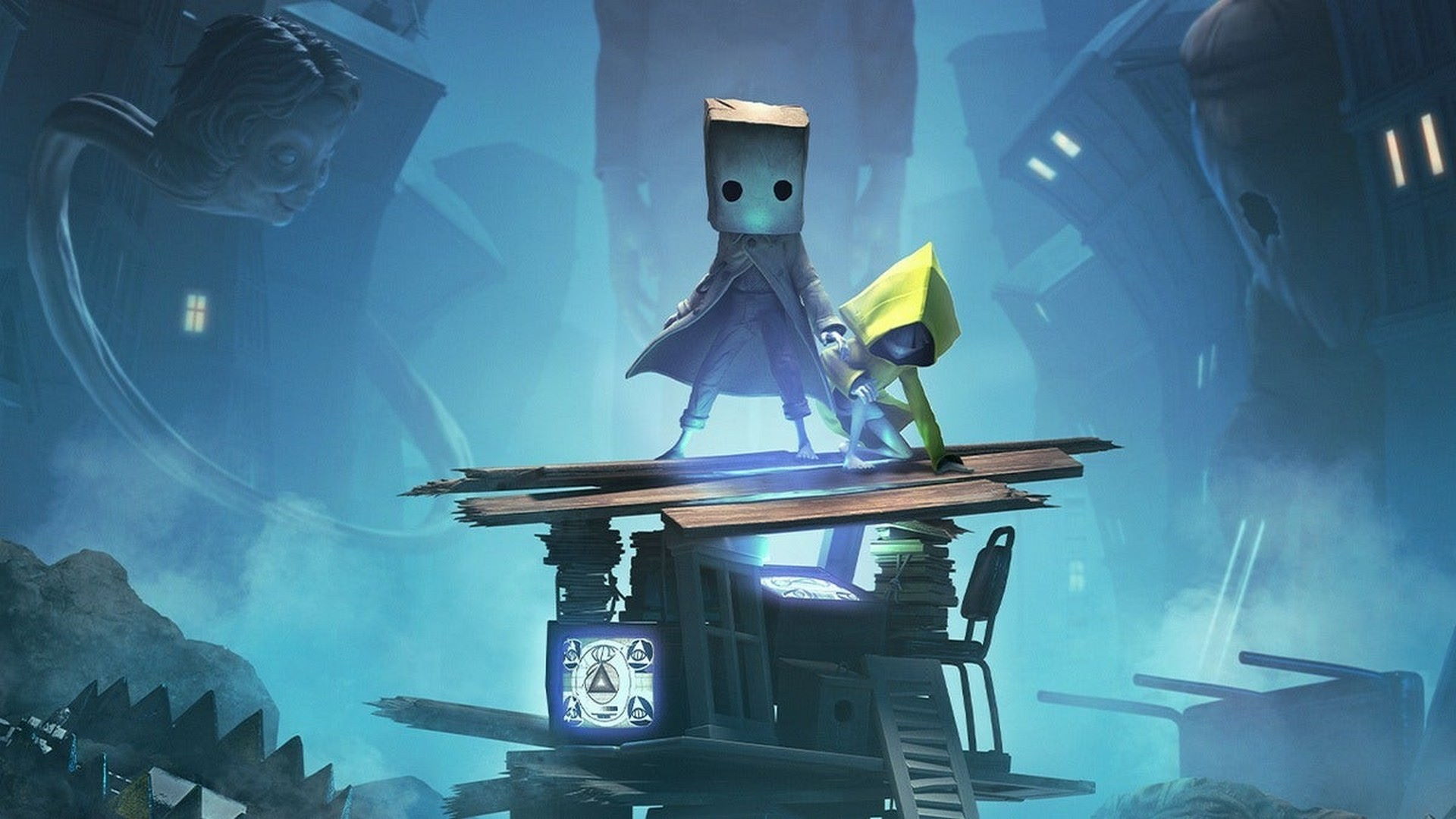 This happened with Metro Exodus as well, which was rated earlier for the PS5 and Xbox Series and then confirmed to release on the current-generation consoles later this June.

Little Nightmares 2 runs at 4K at 60 FPS on the PS4 Pro and Xbox One X. It runs 1080p at 30 FPS on the PS4. There was no native PS5 version while the 4K resolution on the last-generation consoles used a combination of checkerboard and upscaling to reach the desired target. In the case of the current-generation consoles, the areas to improve are a locked 60 FPS performance, visual improvements like native 4K, and post-processing effects including shadow can be upgraded to match the PC version.