Nintendo has confirmed Luigi’s Mansion 3 DLC and has released a new update 1.2.0 for the game that implements support for it on Nintendo Switch.

Luigi’s Mansion 3 update 1.2.0 was released today adding support for the upcoming DLC and implementing some story and gameplay fixes. Nintendo has also announced that Luigi’s Mansion 3 will get two multiplayer packs adding new content to the ScreamPark and ScareScraper multiplayer modes.

Luigi’s Mansion 3 multiplayer pack 1 will launch on April 20, 2020. It will come with three minigames for ScreamPark, six new Themed Ghosts, three new Outfits for Luigi, and three new floor themes in co-op ScareScraper mode. This will be followed by Part 2 that will launch with additional new content and features. 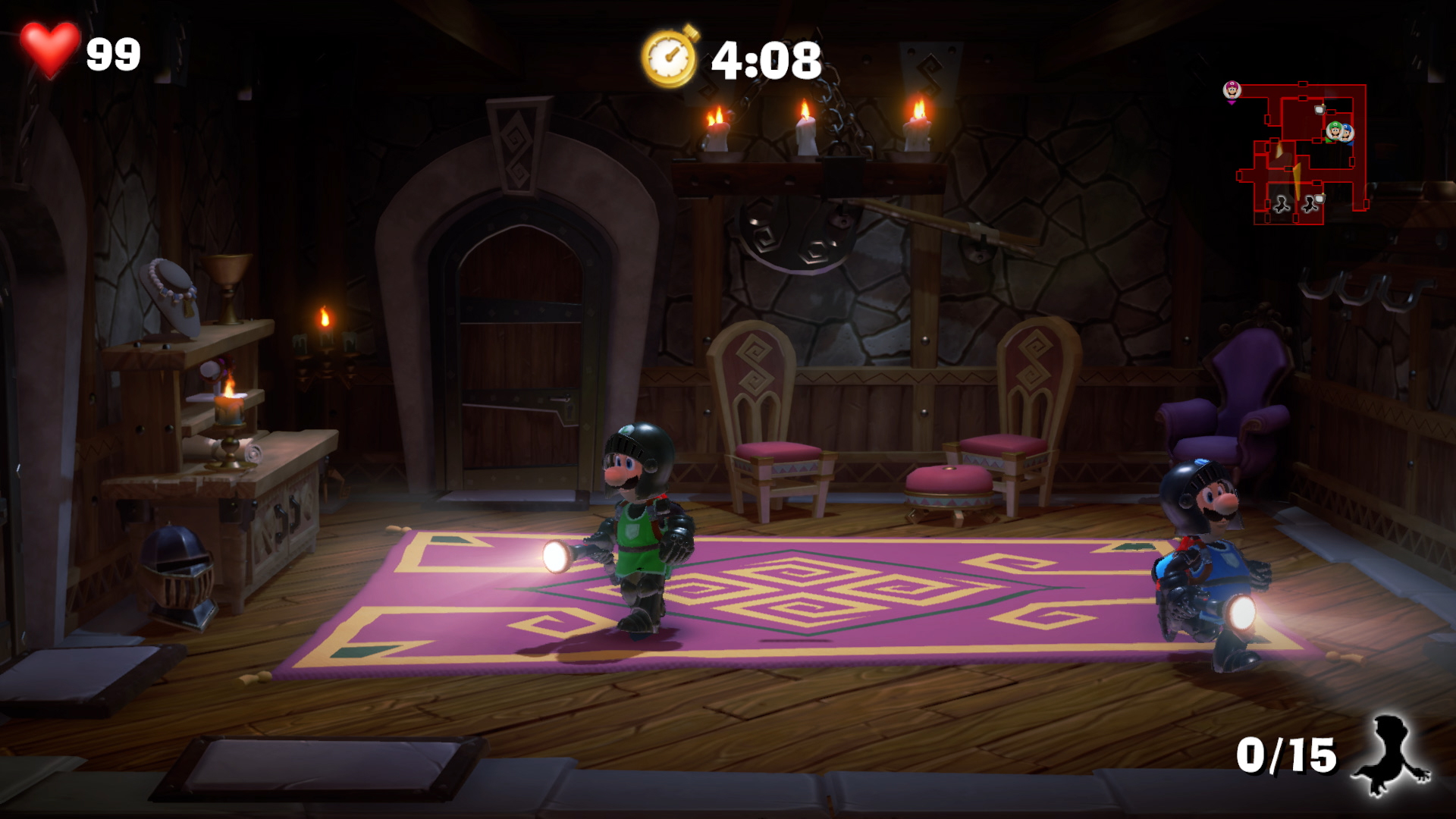 The multiplayer pack that contains both of these parts can be bought for $9.99 USD and it is a separate purchase from the main game. Those who pre-order the pack now can gain access to an exclusive Flashligh Type-P that can make the face of Polterpup on walls. Players can unlock and use this item after gaining access to Professor E. Gadd’s gallery.

Read More: Mortal Kombat 11: How To Get Raiden Announcer Voice

As for the new update, Nintendo has also shared patch notes for Luigi’s Mansion 3 update 1.2.0.

You can get Luigi’s Mansion 3 exclusively for the Nintendo Switch. It was developed by Next Level Games.