This Grand Prix brings in a new race track. This one is unique and themed around the Holiday season. It is called Gingerbread Joyride. Players can drive around the track featuring a Gingerbread village and enjoy winter wonderland season with new themed costumes and unlockables.

The big addition for Crash Team Racing Nitro-Fueled is a brand new character: Rilla Roo. Fans might remember her from Crash Bash where she was a primary character. She is making her way to Crash Team Racing for the first time since she was not a part of the original game. 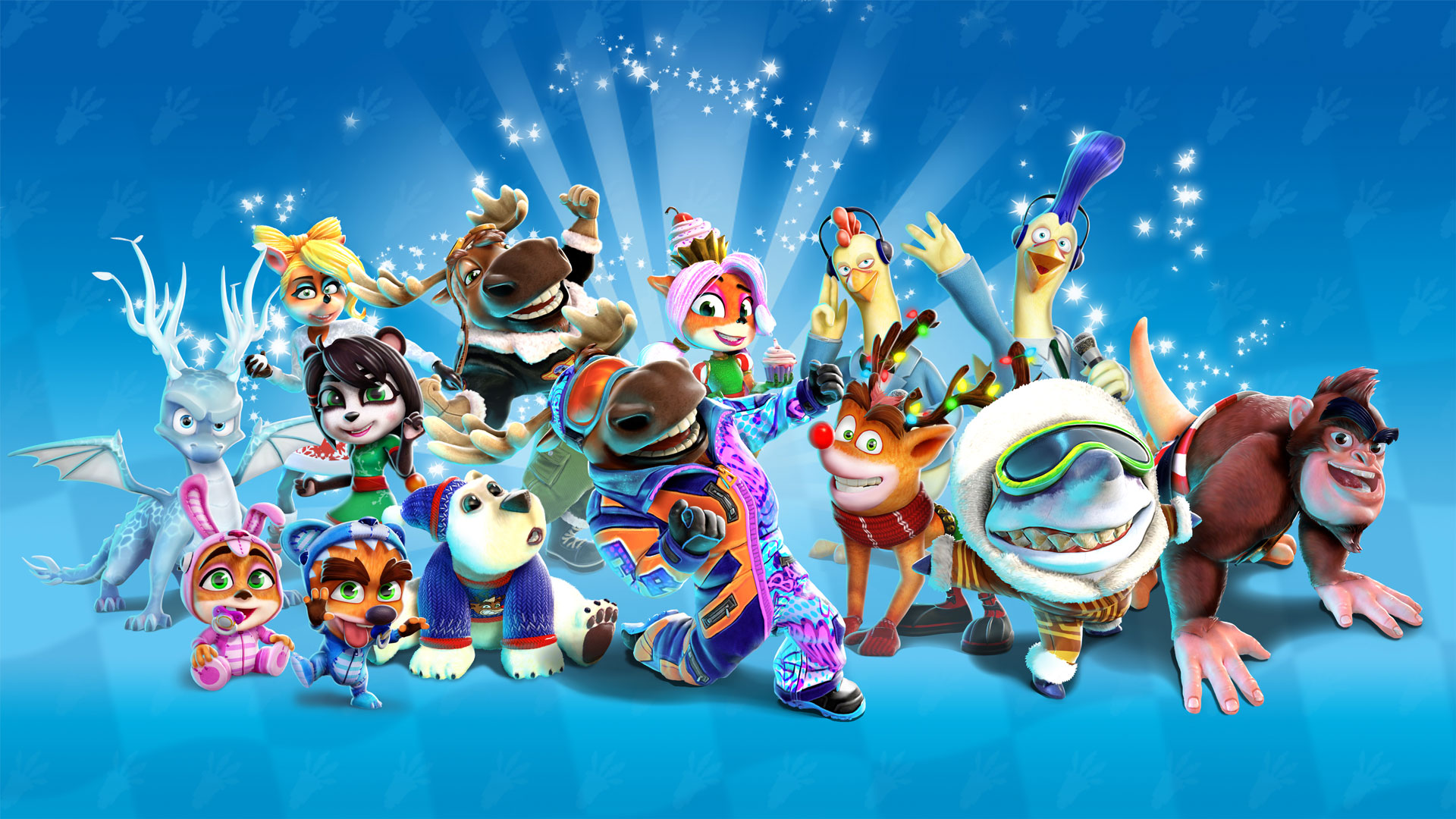 Rilla Roo will be joined by Yaya Panda from Crash Nitro Kart 2 and Hasty, who is a brand new character that is making its debut for the first time in the series. Players can unlock Hasty other new characters by spending Nitro Points. These points can be earned through a variety of different ways including playing the Story mode.

Finally, another surprise new character addition is Chick ‘n Stew. They are already available in the game as TV announcers that reveal the details on every new Grand Prix. This is the first time they are in a playable state for the game. In total, five new racers have been added to the game as unlockable rewards.

Most of the new additions can be seen in the official trailer. Those who are in customization also have plenty of options. There are three additional new themed karts: Slowplower, Candy Cone, and Nitro Sleigh. All of these are unlocked by spending Nitro Points in the Nitro Gauge.

Lastly, Beenox has confirmed that a brand new Grand Prix will arrive in the game after this one so things are not ending for Crash Team Racing Nitro-Fueled anytime soon.