Square Enix has released a new Final Fantasy VII Remake trailer focusing on Cloud Strife. It was shown during The Game Awards 2019. While it repeats a lot of old footage, there were snippets of new gameplay footage as well.

Final Fantasy VII Remake was first revealed at E3 2015 and then followed up with a gameplay trailer during PSX 2015 that gave the fans their first look at how it will look in action. The original E3 2015 reveal was all pre-rendered but some of it has indeed ended up in the final game showing a different look compared to the original reveal. 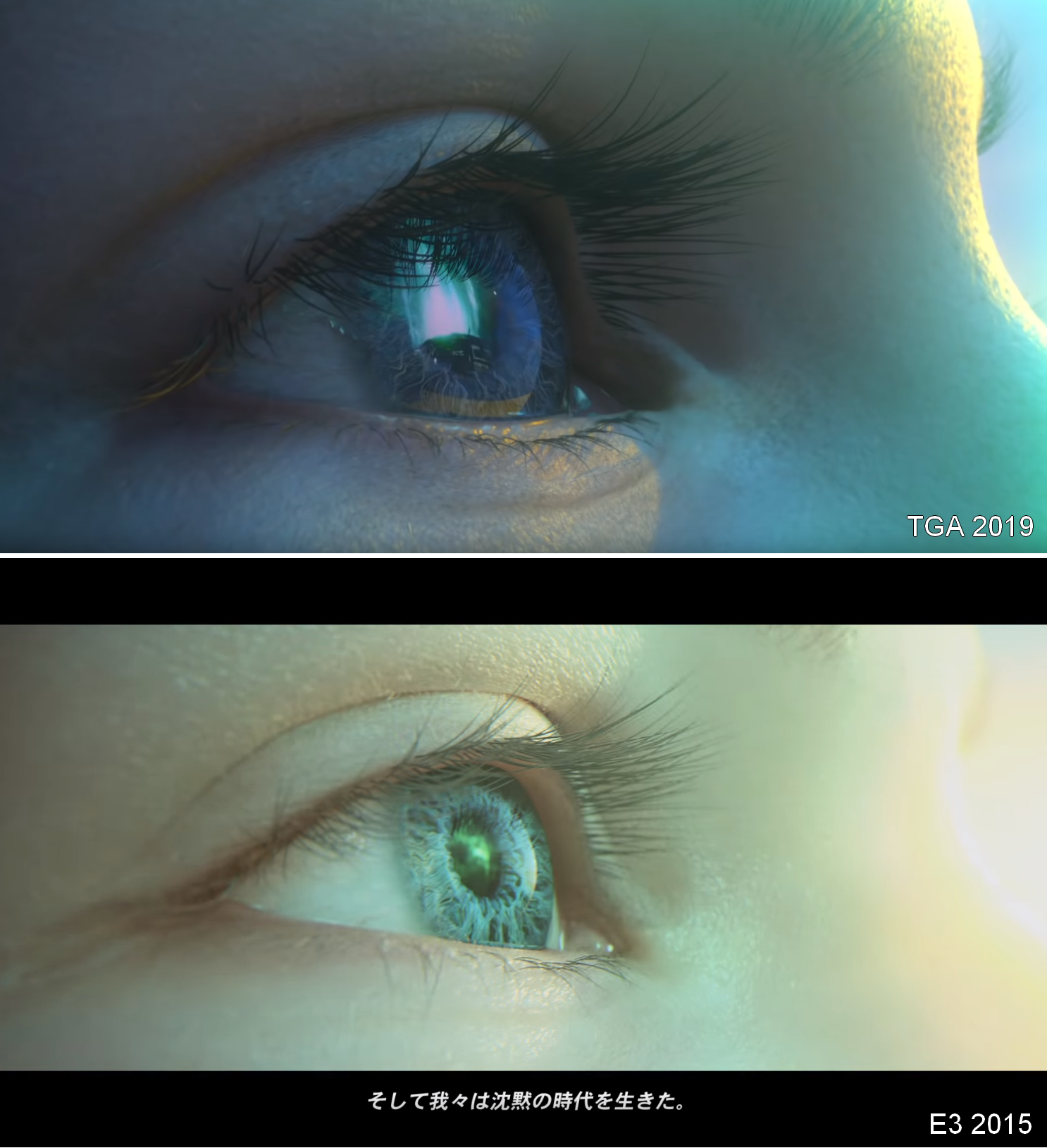 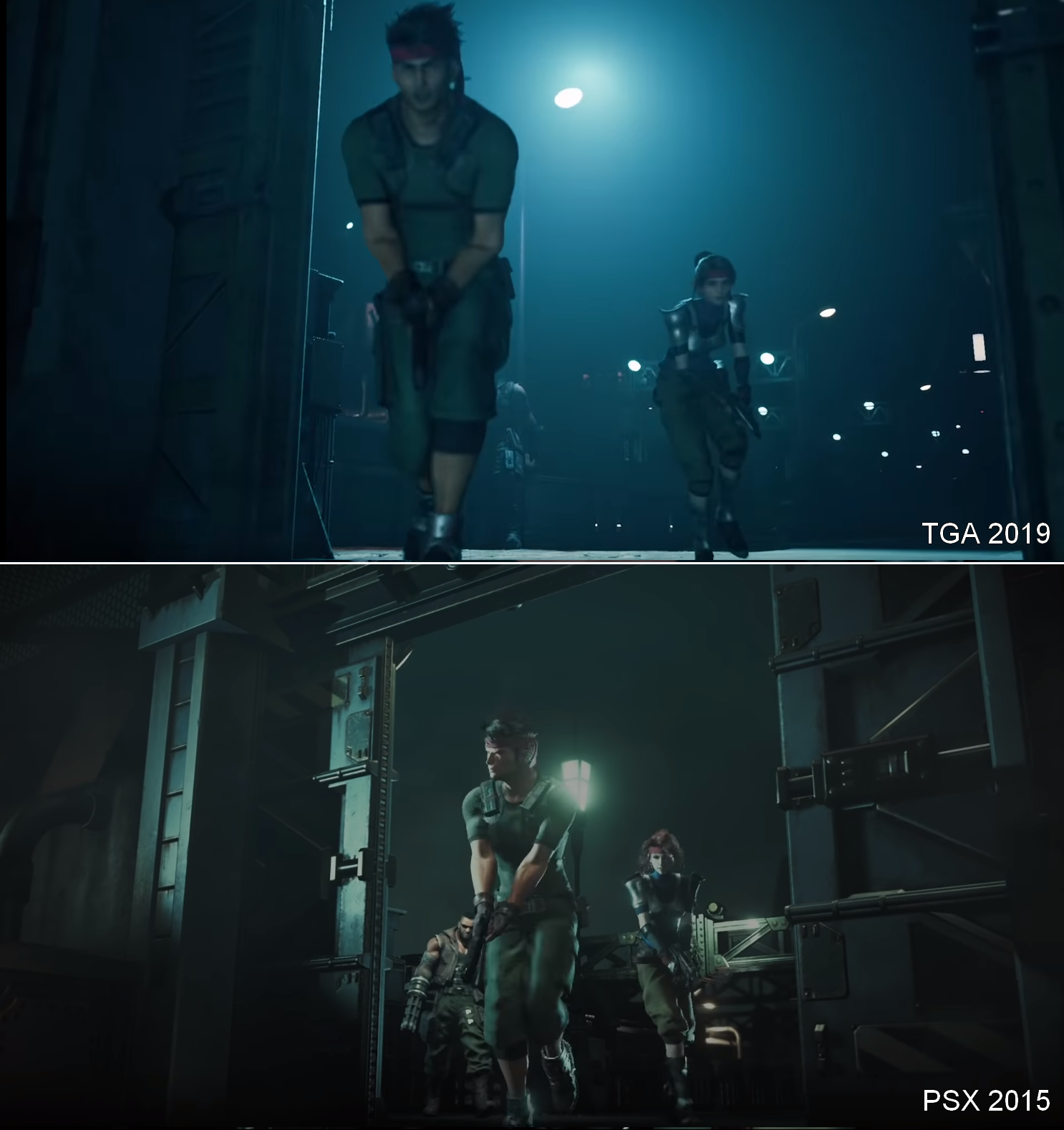 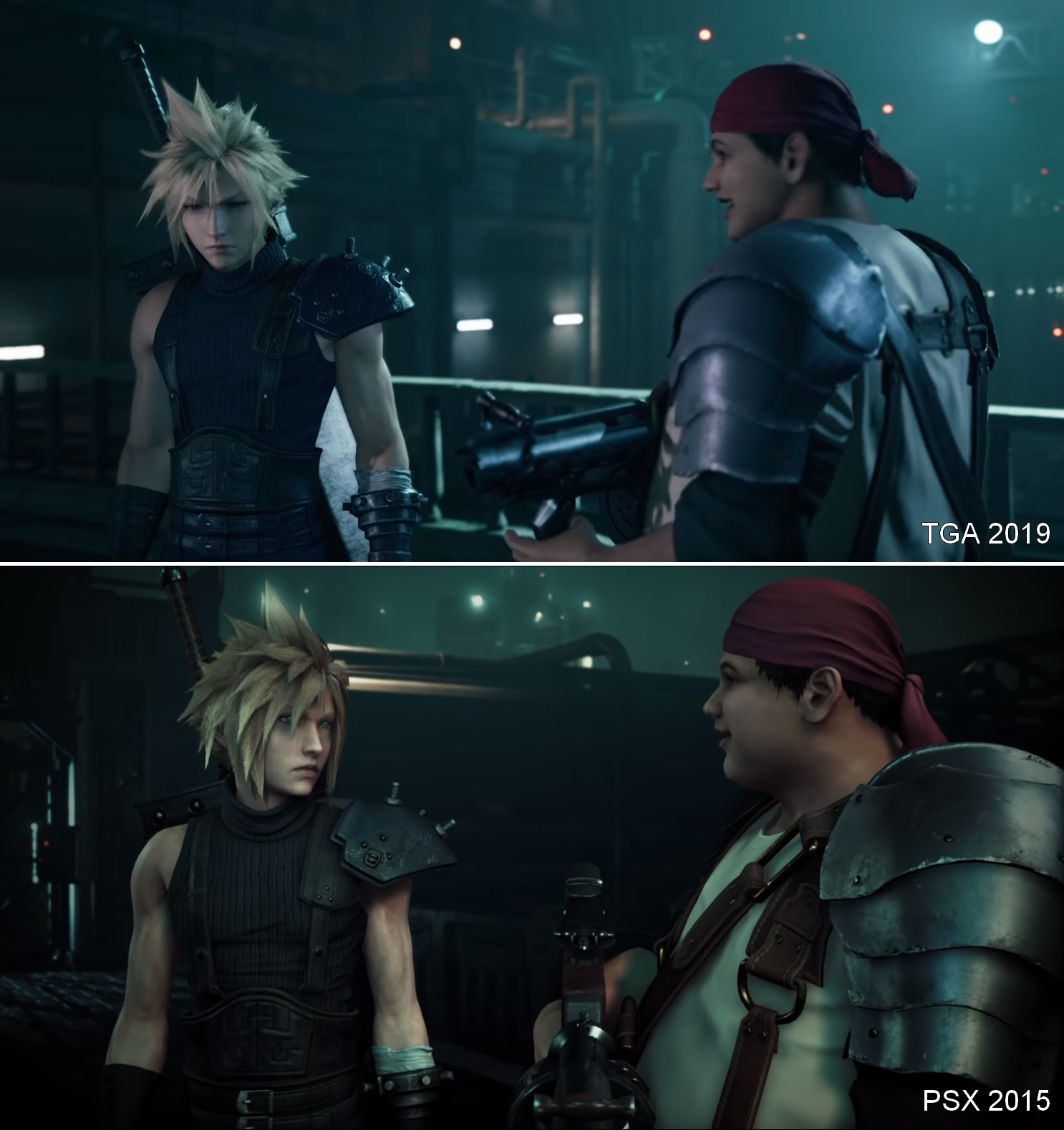 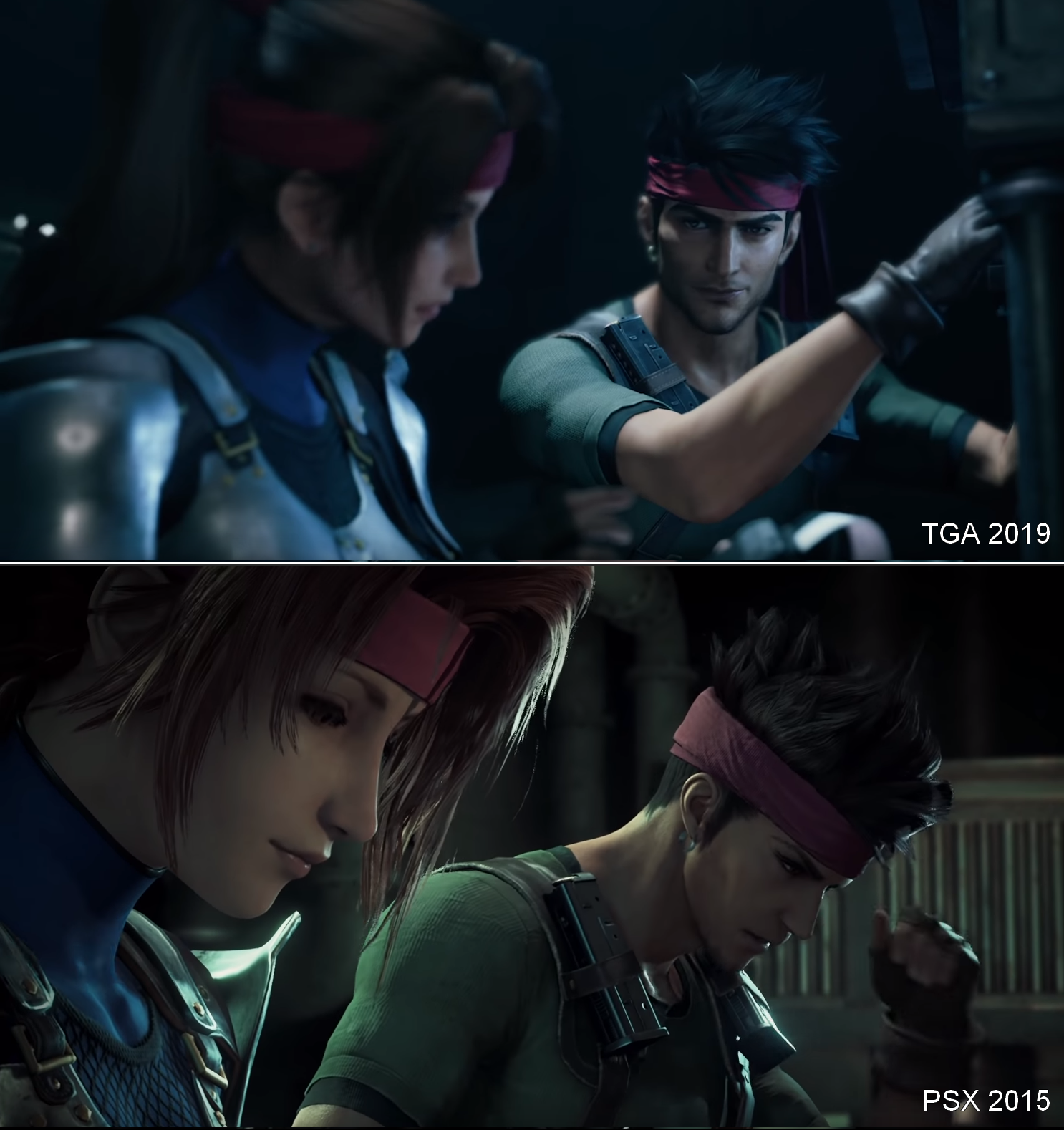 We have already seen Cloud getting a big visual upgrade compared to the 2015 version of the game. There have been some changes made to Aerith as well. She was properly introduced during the E3 2019 reveal trailer but the new gameplay footage shows some tweaks have been made to her character model. 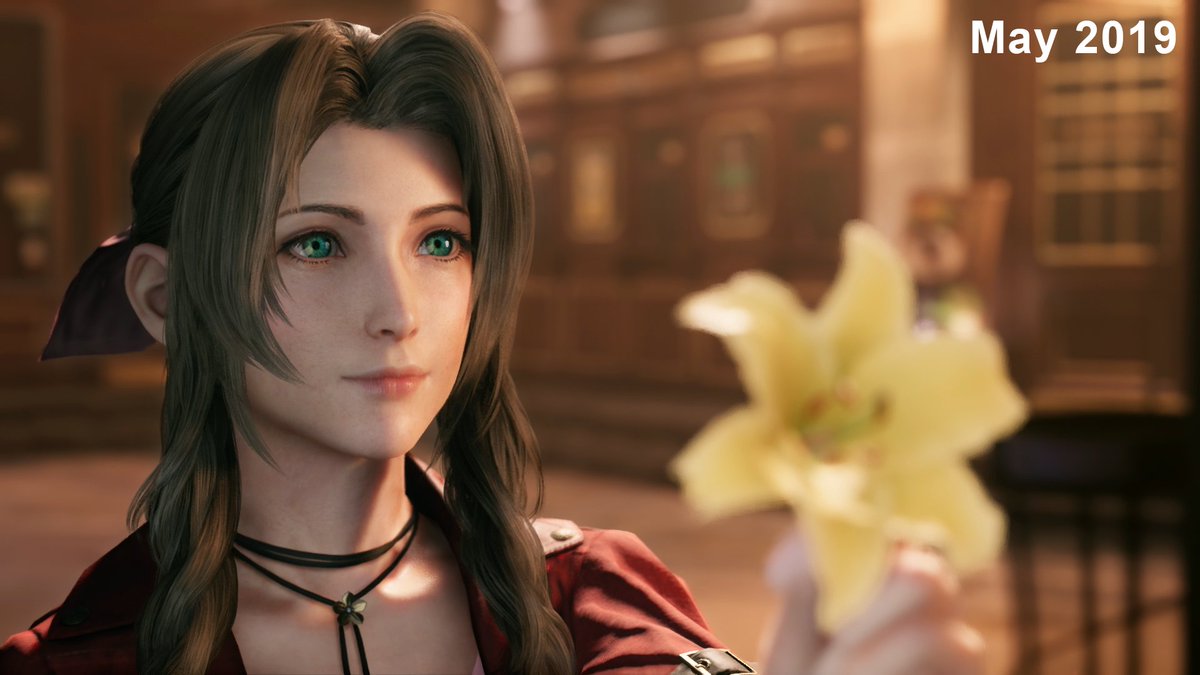 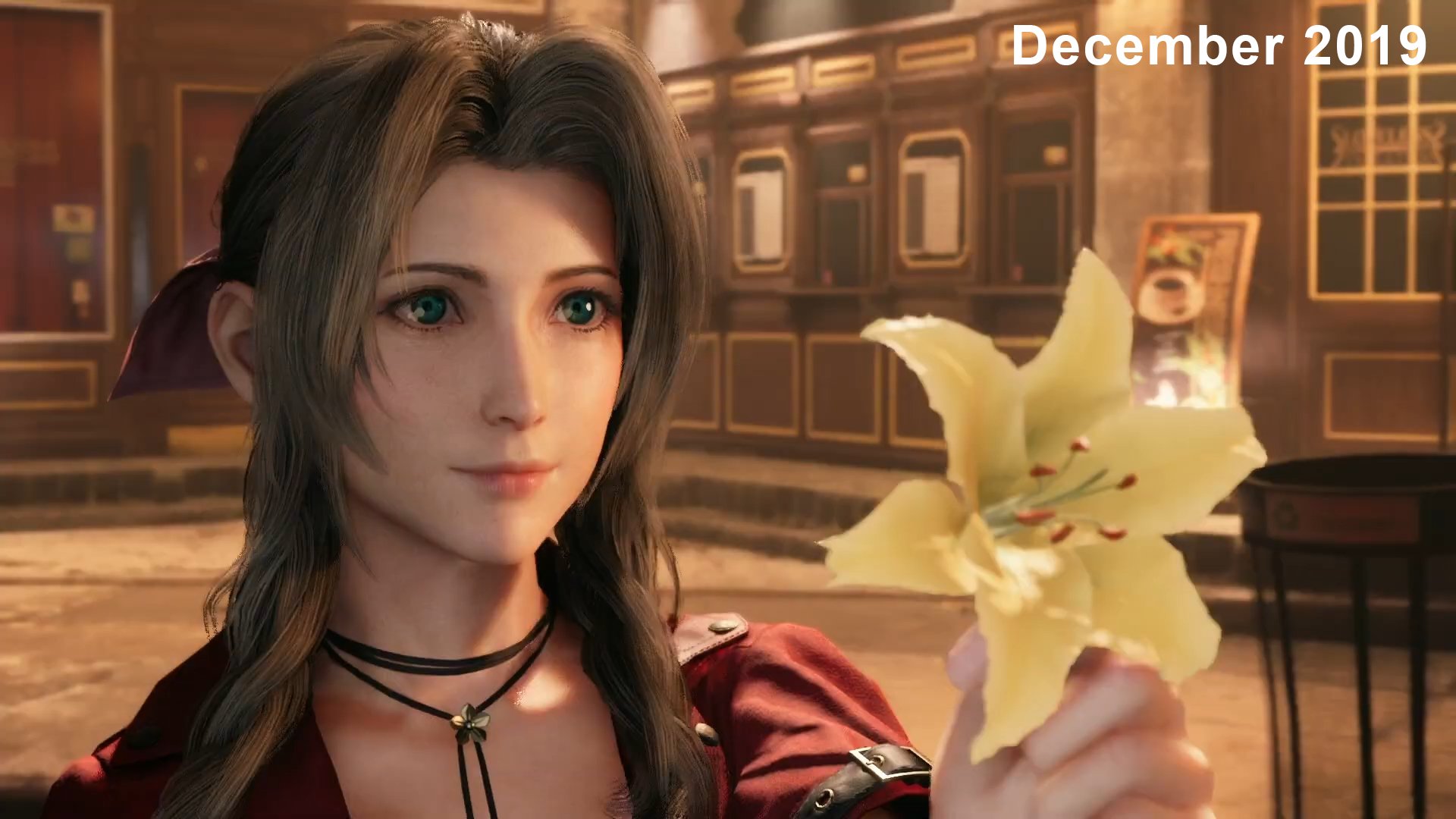 The green mako eyes that were prominently visible in the E3 2019 trailer have been toned down and depth of field effect has also been made more subtle. It is more of an artistic change that has been made here and it is possible that further changes are made in time for the launch of the game.

Final Fantasy 7 Remake is also getting some exclusive pre-order bonuses for various retailers as detailed by Square Enix. This applies to the physical copy of the game and while more of the pre-order bonuses are not tied to anything in the game, Amazon users can grab a dynamic theme that features Sephiroth.

The game is expected to launch on March 3, 2020, for PS4 and will arrive on other platforms after one year, once the timed exclusivity period expires for it.