Resident Evil 2 has received a new RPD demo on PS4, Xbox One, and PC. Some fans have now managed to discover a cool easter egg referencing Nemesis.

Resident Evil 3 Remake was just announced by Capcom bringing back the iconic villain Nemesis in addition to Jill Valentine and Carlos. The game is confirmed to launch on April 3, 2020, for PS4, Xbox One, and PC. To celebrate the announcement of Resident Evil 3 Remake, Capcom has not only updated Resident Evil 2 but also released a new RPD demo for the game.

While this brand new Resident Evil 2 RPD demo is pretty much the same as the original one-shot demo that debuted before the launch of the game, it has been found that this demo has a link to Resident Evil 3. 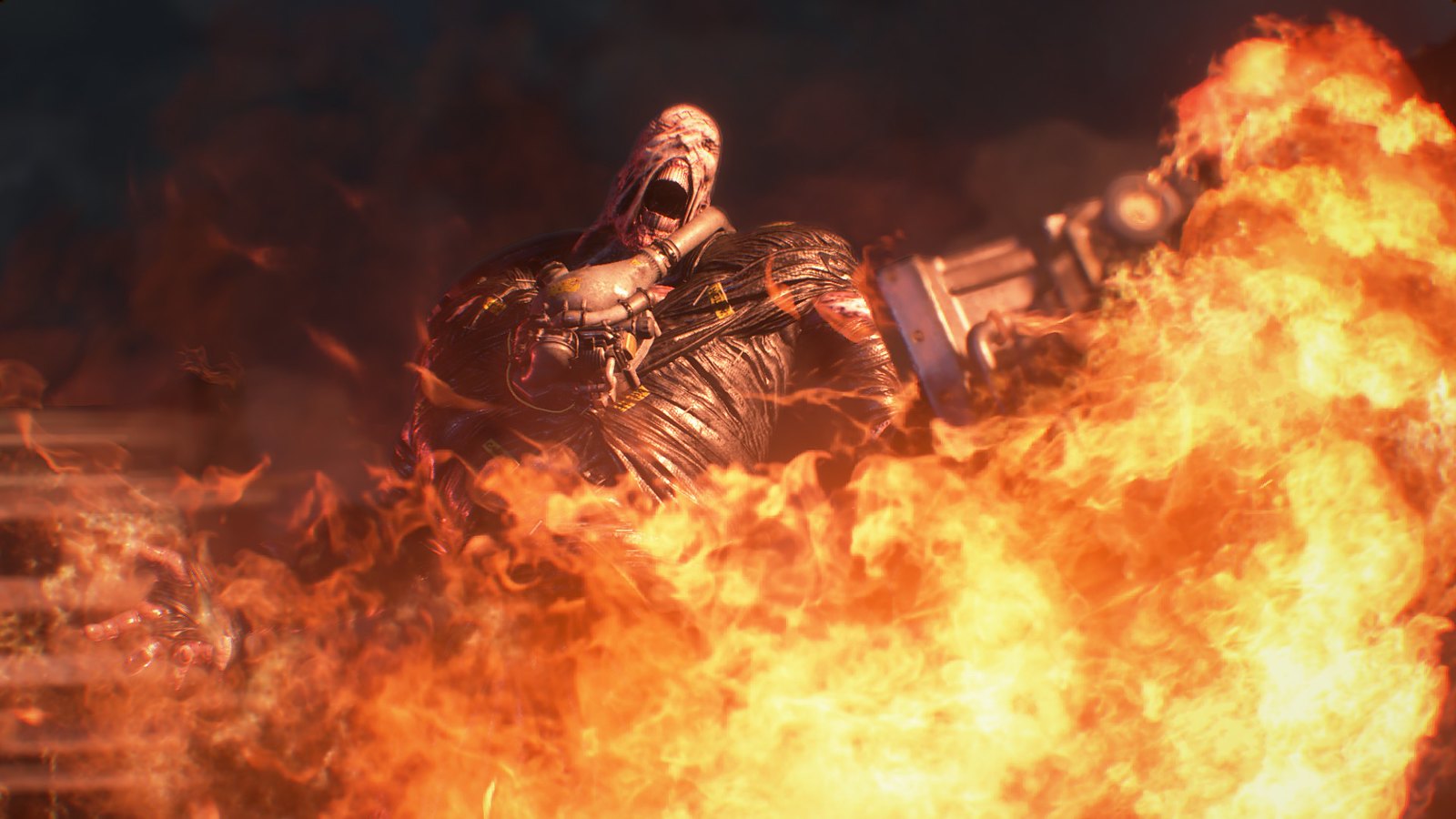 As you first enter the Racoon City Police Department, if you turn back and head to the door, you can hear Nemesis screaming the classic S.T.A.R.S line. Here is the easter egg in action as discovered on the Resident Evil subreddit.

S.T.A.R.S is the task force that has many classic Resident Evil characters including Jill Valentine, Chris Redfield, and Albert Wesker. They are known as the Special Tactics and Rescue Service and were first introduced in Resident Evil 1. While Leon Kennedy and Claire Redfield are not a part of S.T.A.R.S in RE 2, Jill is a part of these special forces.