The Game Awards 2019 Sale Is Live On Xbox Live, Nintendo eShop, and PSN

The Game Awards 2019 is happening today and ahead of the event, various games that are nominated are up in a massive sale across multiple platforms.

Microsoft, Sony, and Nintendo have all put up their major first-party games and a plethora of third-party games in a huge sale with up to 50% discount. This sale is live now on all platforms so if you are interested in checking out or buying any of the nominated games, don’t miss out on the sale which will be live only for two days.

The Game Awards 2019 Sale For eShop, PSN, and Xbox Live

Here is a list of the games that are available in The Game Awards sale for Xbox Live users. There are some good picks here including A Plague Tale, Mortal Kombat 11, Resident Evil 2, and Gears 5. 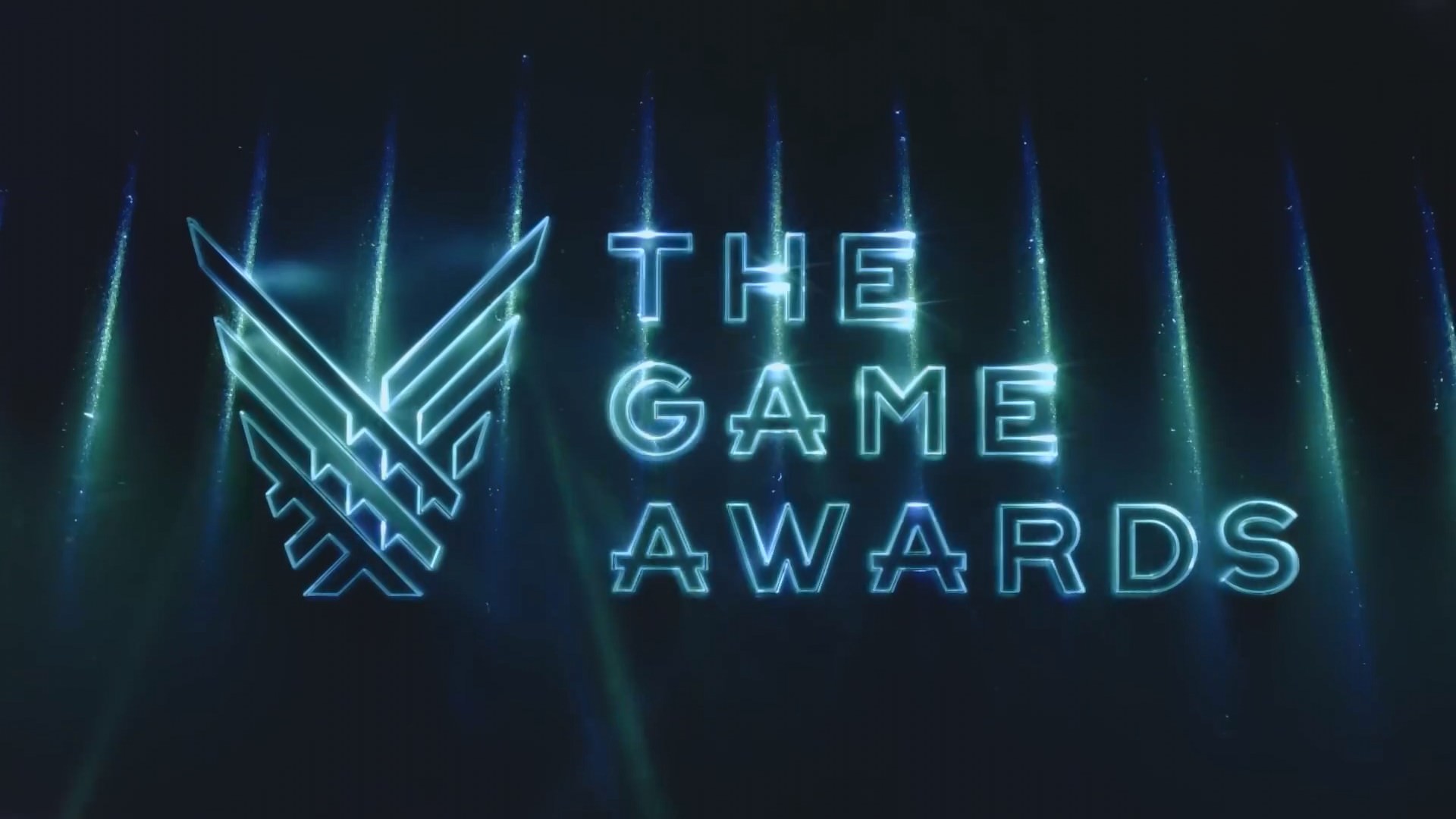 For Nintendo Switch, the sale feels a little lackluster. The major first-party game that is on discount is Super Mario Odyssey and the discount that is being offered for it makes the game just $41.99 despite it being two years old at this point. There are more third-party games in the sale including Cadence of Hyrule, The Witcher 3 Complete Edition, and Sayonara Wild Hearts.

Sony is offering a bigger catalog of games in this sale compared to Nintendo or Microsoft. There are more than 140 games that can be bought in this sale including some of the first-party games like Horizon: Zero Dawn and Marvel’s Spider-Man. If you still haven’t bought these games then this should be a good time to do it.

If you own any of these platforms, make sure to get the games that are on sale since they will be removed from it after two days. Here are the nominations of The Game Awards 2019 that will happen later today.