Resident Evil 2 was updated on Steam to add a new secret achievement. It was later revealed to be a link to Resident Evil 3 where the player was asked to find the letter left behind Jill. This has been now officially added to the game with an update that was released today.

Read More: Xbox Game Pass Is Getting Another Major Indie Hit In December

Resident Evil 2 update 1.05 is available to download now on PS4. It should also go live on other platforms including Steam and Xbox One. This update is roughly 250 MB but it adds new trophies to the game. The patch notes simply read: “Added trophies.”

Capcom hasn’t made any official announcement on what is included in this update but from what we know about the leaked trophy that is added to the game, it will be called Chasing Jill and require the player to find a letter in the game that is left behind by Resident Evil 3 protagonist Jill Valentine. 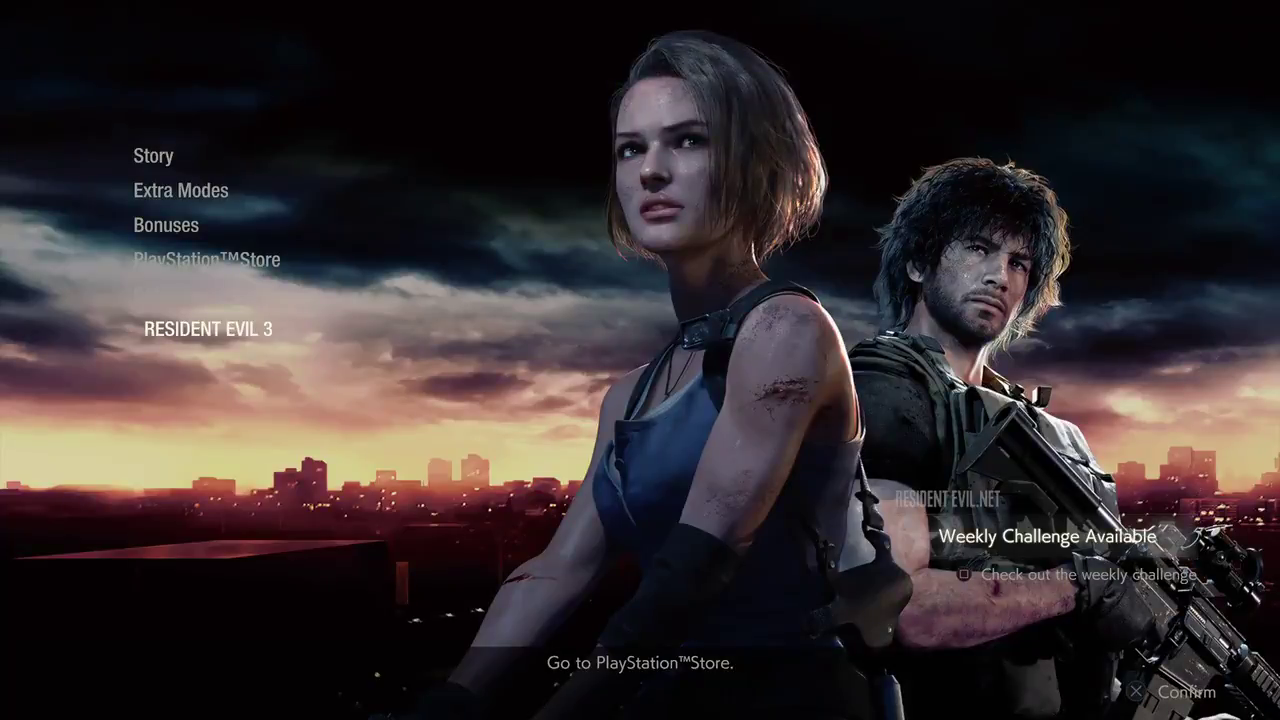 Another new addition in this update is a link to the pre-order of Resident Evil 3 on the PlayStation Store. It remains to be seen how players will be able to find the letter left behind by Jill in the game. Update: Here is a guide on how to get Chasing Jill’s achievement in Resident Evil 2.

Read More: PS4 Firmware Update 7.01 Is Out But It Is As Barebones As Expected

Capcom has announced Resident Evil 3 Remake at State of Play event that was presented by Sony PlayStation. They have also confirmed that Project Resistance has been named as Resident Evil: Resistance and it is part of the full Resident Evil 3 game. It will act as the online mode to the main game.