Rockstar Games revealed the Diamond Casino Heist for GTA Online earlier this month. They have described it as “biggest, most audacious, most complex criminal operation ever to hit Los Santos.” It is a part of the new GTA V update 1.33 which is available to download for PS4, Xbox One, and PC. 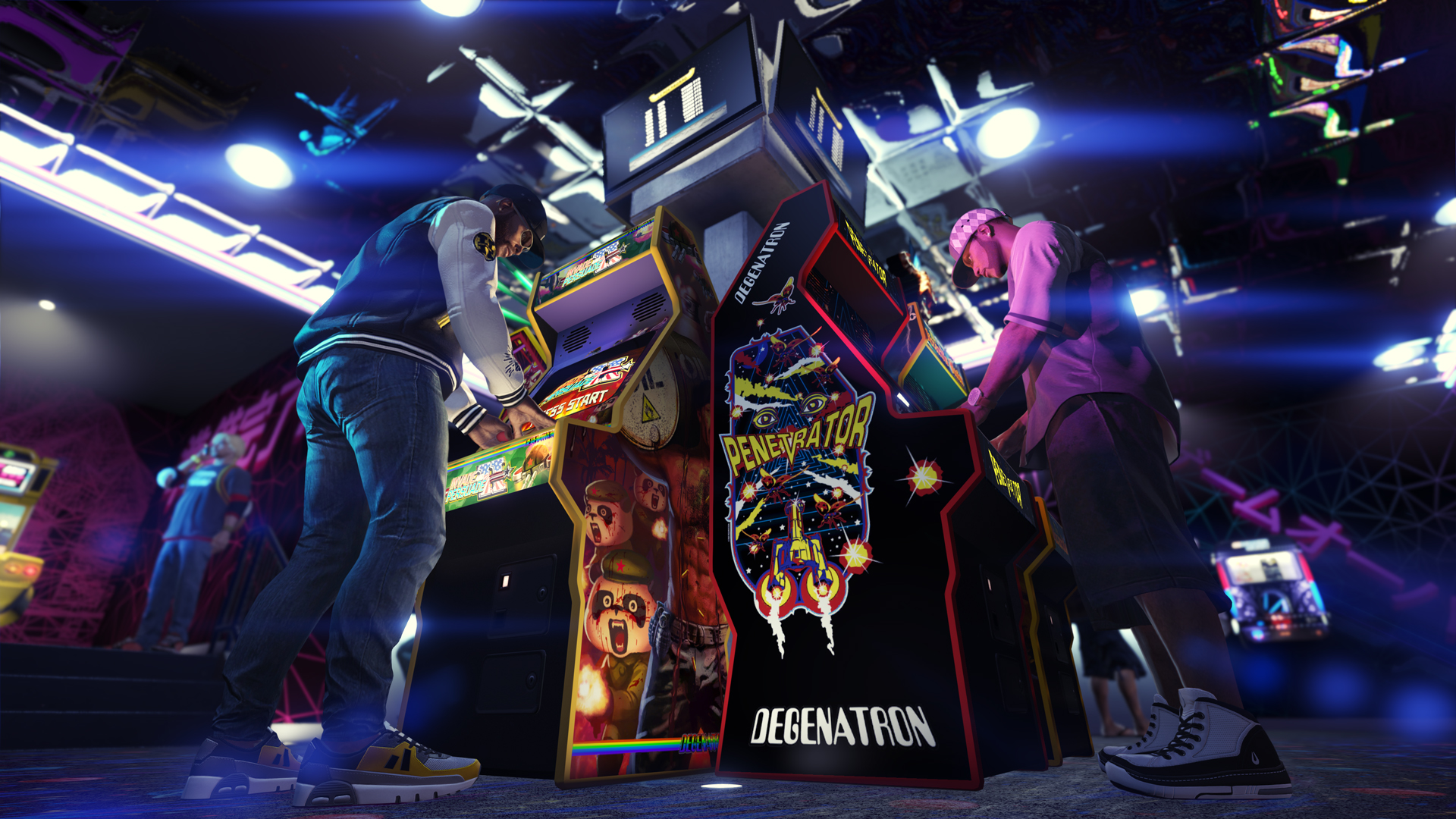 The file size of this new update is roughly 4 GB across all three of these platforms. Rockstar Games has no official detailed patch notes available as of yet but we do know some of the new content that has been confirmed to be a part of this update.

Read More: PS4 Firmware Update 7.01 Is Out But It Is As Barebones As Expected

Here are all of the legendary vehicles that are available to purchase in GTA Online after the Diamond Casino Heist update.

Here are the rest of the new vehicles that are available now in the game. They are all a part of the new GTA V Diamond Casino Heist.

Other vehicles that have been discovered include a Mini Tank, Ferrari 488 and a Formula 1 Race Car.

In Diamon Casino Heist, players will have multiple goals to complete starting with breaching the vault at The Diamond, grabbing the goods and exacting their revenge on the Duggan family. It is available now as part of the new update for GTA Online.