Xbox Game Pass Is Getting Another Major Indie Hit In December

Xbox Game Pass is full of interesting new upcoming games and it has added another one in the lineup with Untitled Goose Game. 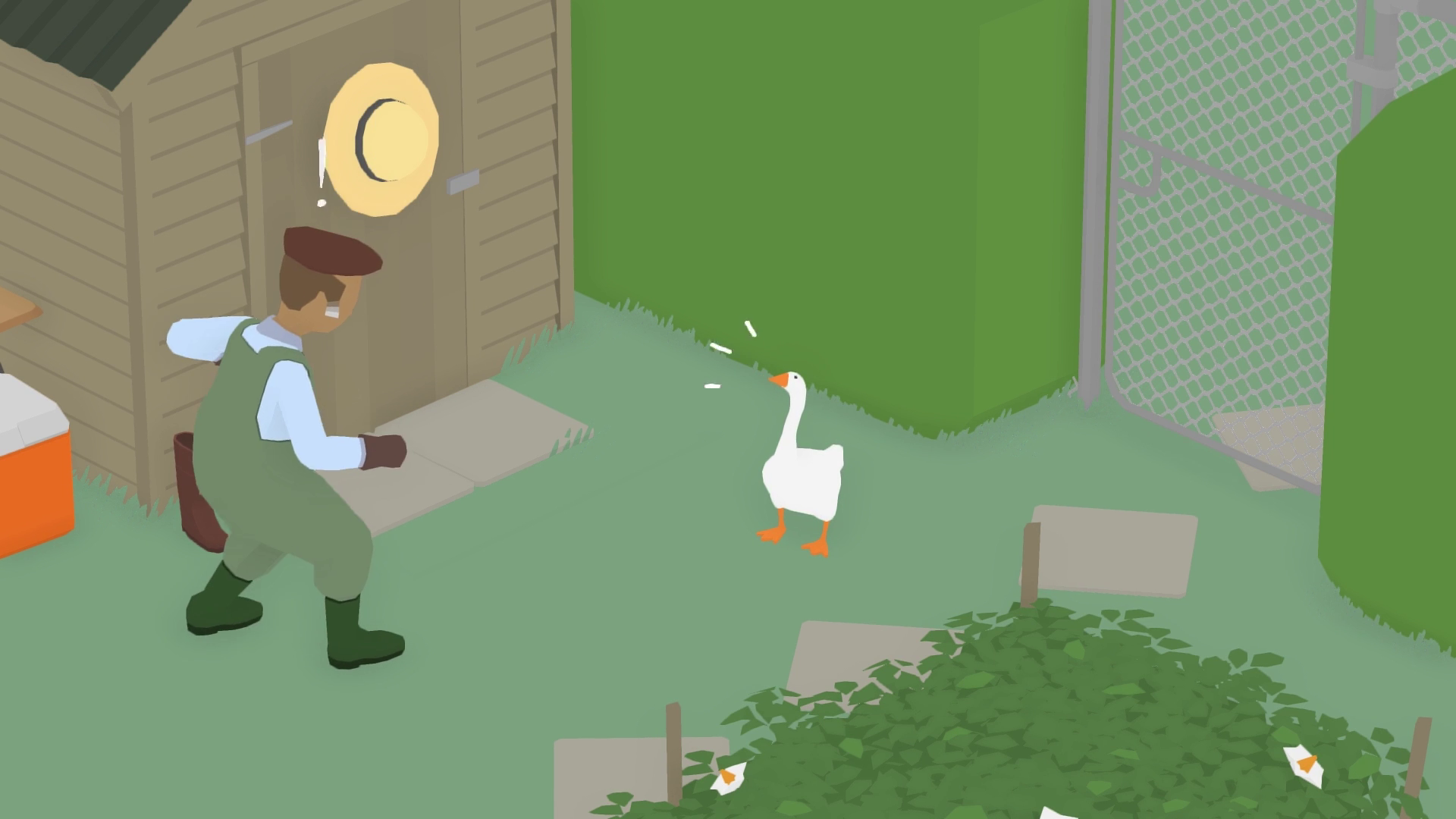 Microsoft had earlier revealed some of the games that will be hitting Xbox Game Pass and they had also announced a lineup of more than 40 games that should be coming to the service. If the new Untitled Goose Game addition is any indication, there might be more surprise announcements in the coming days.

Untitled Goose Game is also confirmed to launch for the PS4 on December 17. The game has received an official reveal trailer and will be available to purchase for $19.99 from the PlayStation Store. It is currently available for PC and Nintendo Switch. The game developer House House is one of the nominees for best indie developers at The Game Awards.

Previous Article
PS4 Firmware Update 7.01 Is Out But It Is As Barebones As Expected
Next Article
GTA V Update 1.33 File Size, Patch Notes and New Legendary Vehicles