Mass Effect Legendary Edition Will Arrive On May 14, Includes More Than 40 DLCs

Mass Effect Legendary Edition finally has a release date set for May 14. We also have a proper look at how this new remaster compares to the original games.

EA has shared a trailer to highlight the new changes made to Mass Effect Legendary Edition. They have also confirmed that the game will arrive on May 14. For those who haven’t been keeping up-to-date with news, this is a collection featuring the original Mass Effect trilogy but with improved visuals, tweaked gameplay, and quality-of-life upgrades.

The trailer that was showcased along with the release date announcement today will give a better overview of the trilogy which is encompassed across this collection.

As for the new features, here is a brief overview of them as seen on the official website.

EXPERIENCE THE LEGEND OF SHEPARD

Create and customize your own character, from appearance and skills to a personalized arsenal then lead your elite recon squad across a galaxy in turmoil.

REFLECT ON YOUR CHOICES

Your choices seamlessly travel from one game to the next. Each decision you make will control the outcome of every mission, every relationship, every battle – and even the fate of the galaxy itself.

There is a lot of DLC to look through in the game. We have listed the complete set of DLCs available as part of the Mass Effect Legendary Edition below. Keep in mind that Pinnacle Station is unfortunately absent here as EA had lost the source code for the original release. 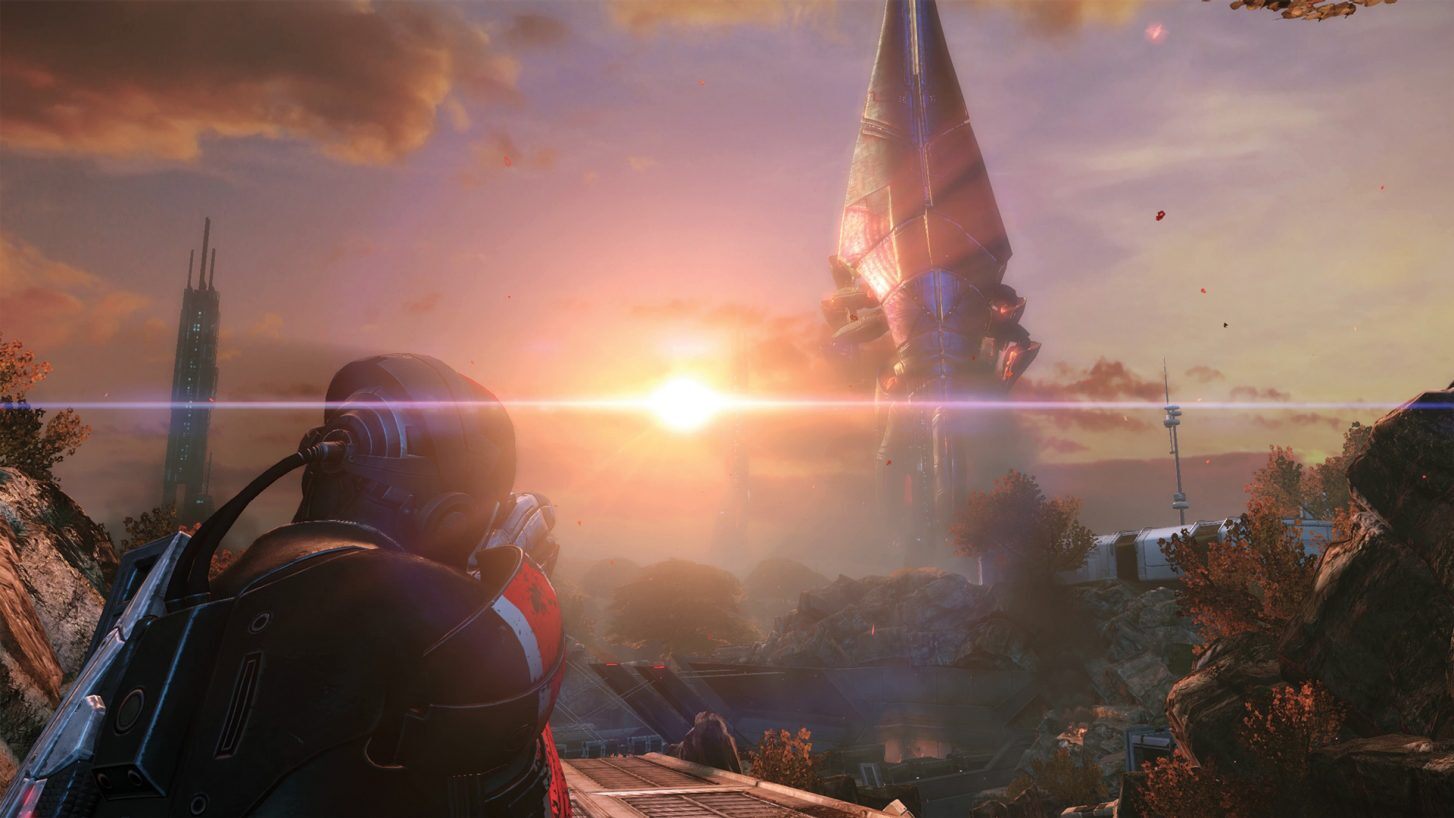 Previous Article
Ys IX: Monstrum Nox Is Out Now For PS4, Launching For PC and Switch In Summer 2021
Next Article
Xbox Game Pass February Update Is Out, FFXII and More Games Included