Mass Effect Legendary Edition will be released on May 14th. The resolution and frame rate for the various platforms has been detailed by EA.

Mass Effect Legendary Edition won’t support the current-generation consoles so the PS5 version is unfortunately stuck with playing the game in backward compatibility mode, just like the Xbox Series X. This also leads to the limitation of lack of support but this is not the case for the Xbox Series X. While PS5 will support rendering the game at 4K resolution and run at 60 FPS, the Xbox Series X can bump the frame rate up to 120 FPS.

In addition to confirming the resolution and frame rate, we are told that there will be two different modes in the game. One is the performance mode while the other is focused on the visuals.

Favor Quality mode will run at the highest visual fidelity possible on the platform while Favor Framerate will focus on achieving the desired frame rate target. 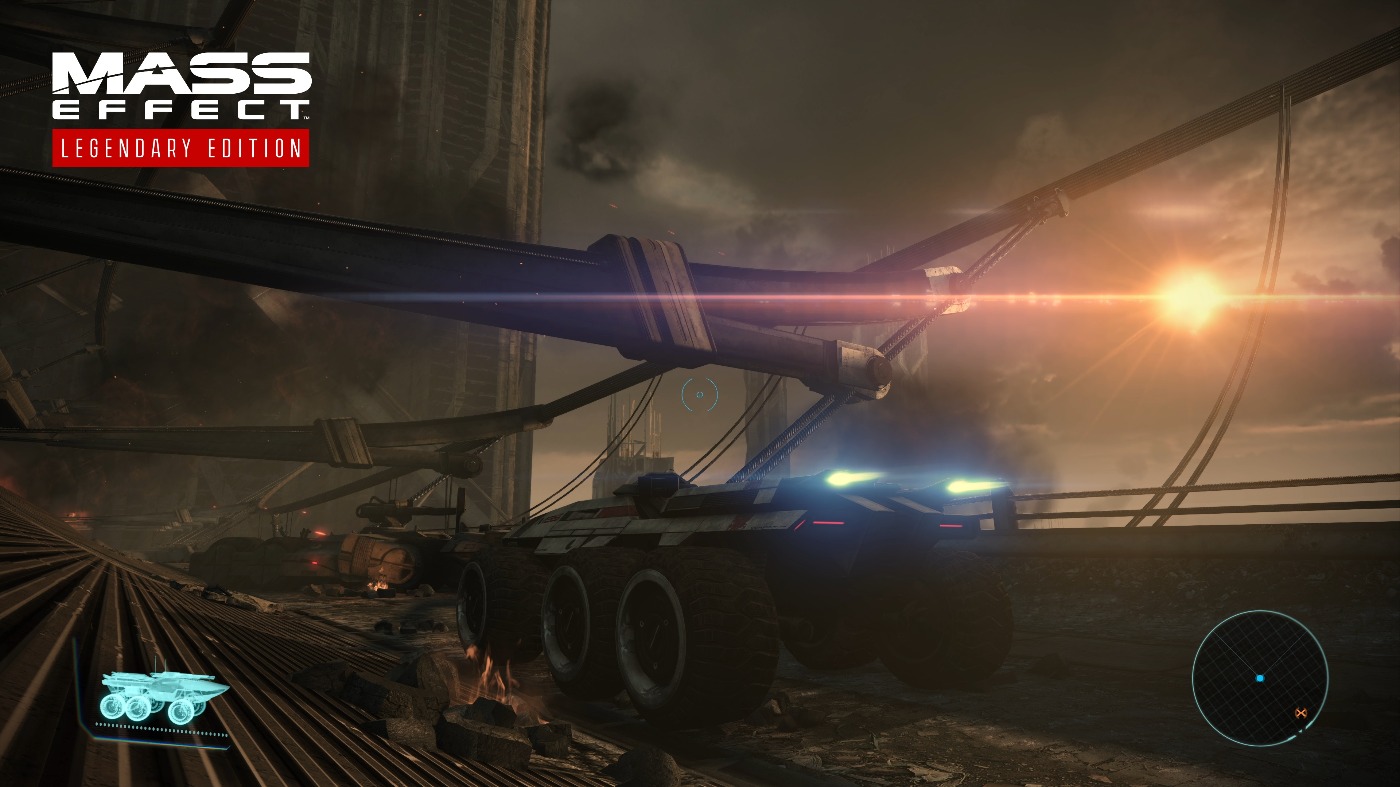 PC version is confirmed to support up to 240 FPS and will include a host of tweaks to give the PC players the best experience possible.

Mass Effect Legendary Edition will be out on May 14, 2021, for the PS4, PS5, Xbox One, Xbox Series, and PC. The game already has a day one update that improves several features.