Konami has temporarily removed Metal Gear Solid 2 and 3 from all digital stores due to licensing issues with some of the historical footage used in the games.

The removal was unexpected as they never warned of any such removal before it happened. According to Konami, they had to remove the games due to issues with licensing on some of the historical footage that was used for these two games. 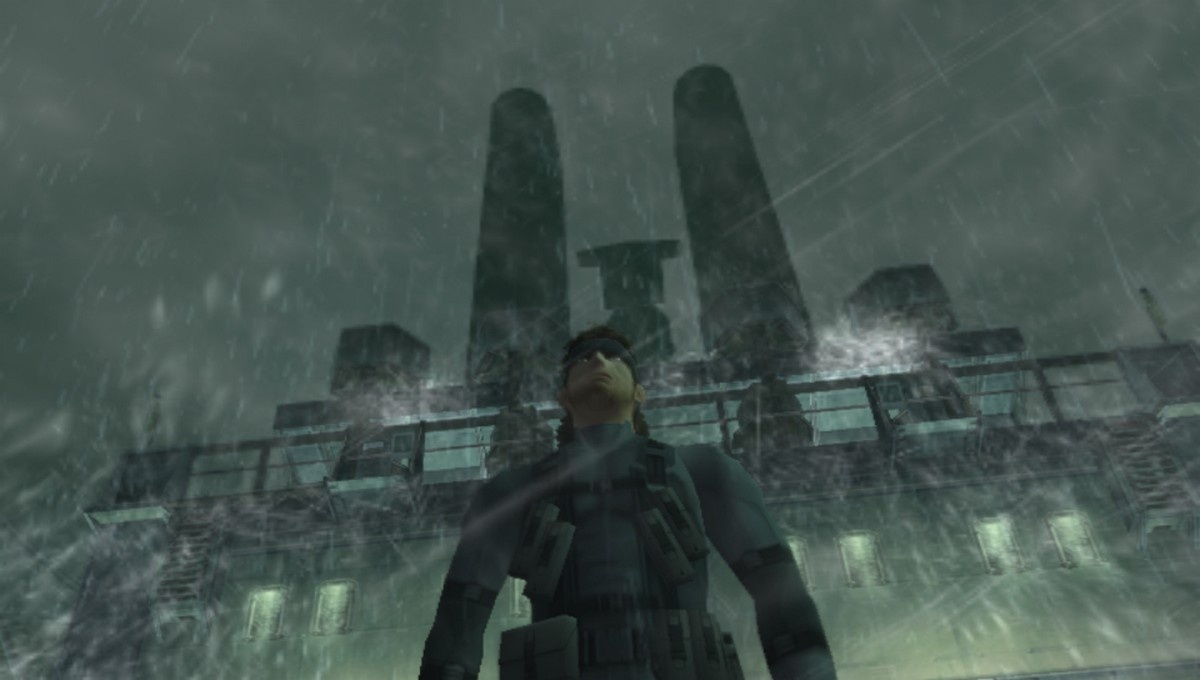 Here is the statement that they have posted on their official website.

Thank you for playing the METAL GEAR series.

We are currently working on renewing the licenses for select historical archive footage used in-game, therefore, we have made the temporary decision to begin suspending the sale of METAL GEAR SOLID 2, METAL GEAR SOLID 3 and all products that include these games from digital storefronts globally starting from November 8th, 2021.

We sincerely ask for your patience and understanding as we work towards making these products available for purchase once again.

Thank you for your continued support of the METAL GEAR series.

Which products will be temporarily removed?

This covers almost every single version of the game including the newly released Shield TV version of Metal Gear Solid 2 and 3 HD.

While they stress that this is temporary, they haven’t confirmed a date when these will be available to purchase again on the digital storefronts.

Tags:
Previous Article
Riders Republic Review – Jack Of All Trades
Next Article
How Kids Can Benefits from Video Games