Bandai Namco has updated the official Elden Ring website to reveal the resolution and frame rate for every platform. They also confirmed ray-tracing support.

According to the official website, Elden Ring will offer two modes for PS5 and Xbox Series consoles. One is the Performance mode that will run at 60 FPS. This mode “adjusts screen resolution and load balancer to approach 60 FPS.”

The second is the Resolution mode that comes with a better visual oomph but drops down to 30 FPS. According to the description, this mode “load balance functions at a fixed max resolution, with a lower limit of 30 FPS. There are differences in the display of grass and other ground objects depending on the console.”

The maximum resolution on the PS5 and Xbox Series has been listed as up to 4K or 2160p. The maximum frame rate is listed as 60 FPS, which also applies to the PC version for some reason. Ray-tracing won’t be available at launch though, but it was confirmed to be a part of a future update. 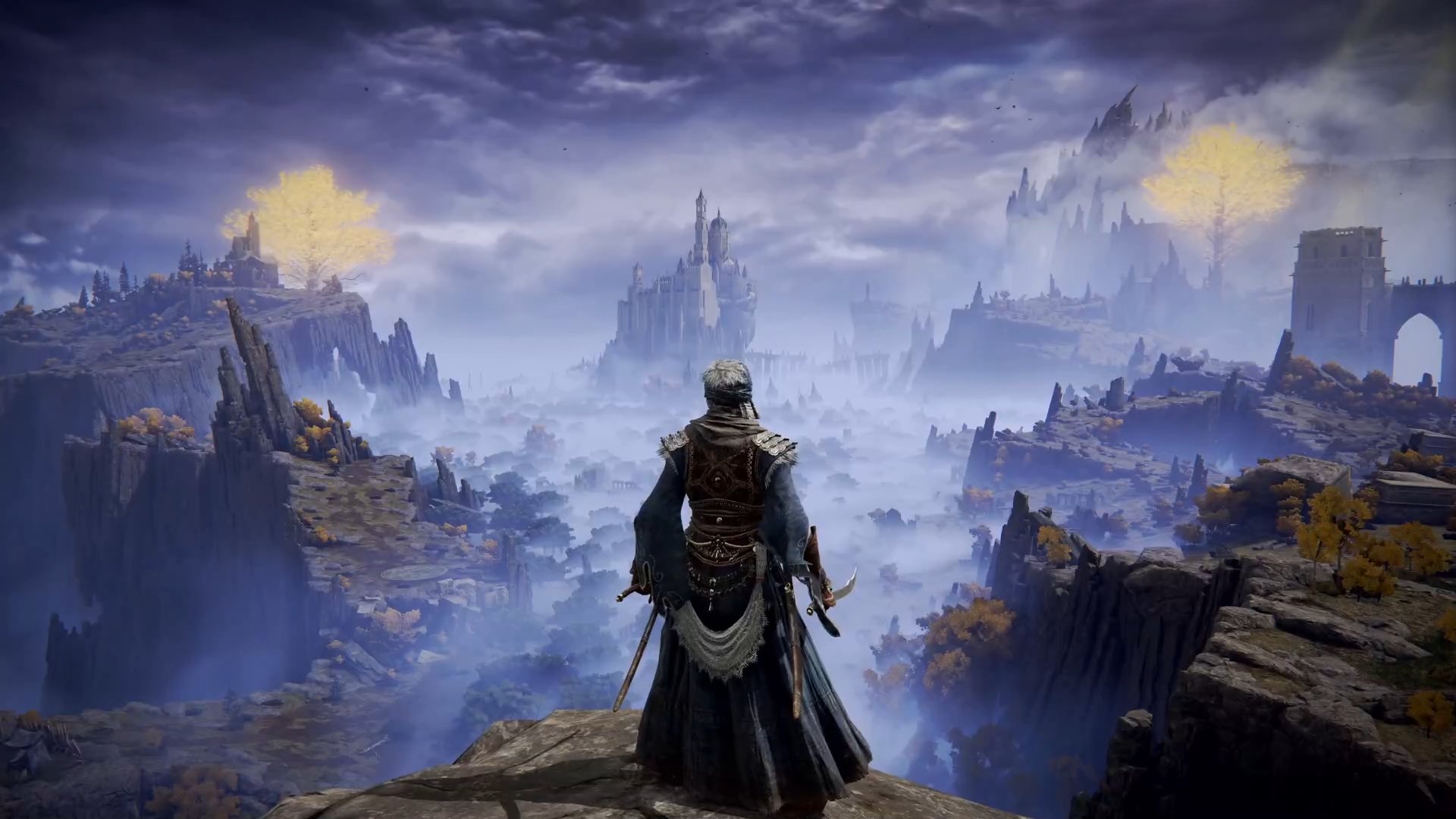 Xbox Series S and the last generation consoles won’t get any ray-tracing while Xbox One and Xbox One S won’t get HDR. Check out the details for the various platforms below.

Full cross-generation compatibility. The game can be ported between both generations and the save data can be transferred.

Elden Ring was delayed from its January release to February 25, 2022. The game is confirmed to launch for PS4, PS5, Xbox One, Xbox Series, and PC. It will get a network test this November.

Tags:
Previous Article
How Kids Can Benefits from Video Games
Next Article
Call of Duty Vanguard PS4 vs. PS5 Comparison: Is There a Massive Difference?