The three suits in Marvel’s Spider-Man Remastered will be available for PS4 as well. The developers have also shown a new Miles Morales suit.

Marvel’s Spider-Man: Miles Morales will get new suits for Spider-Man. Some of these have been revealed like the T.R.A.C.K suit, however, there are still plenty of them that haven’t been shown as of yet.

Read More: Rainbow Six Siege Update 1.96 Is Out, Here Are The Patch Notes

Today, Insomniac Games has revealed a brand new suit: Crimson Cowl Spider-Man. This suit will be available in the Miles Morales expansion, however, it is not a pre-order bonus as confirmed by the community director, James Stevenson. 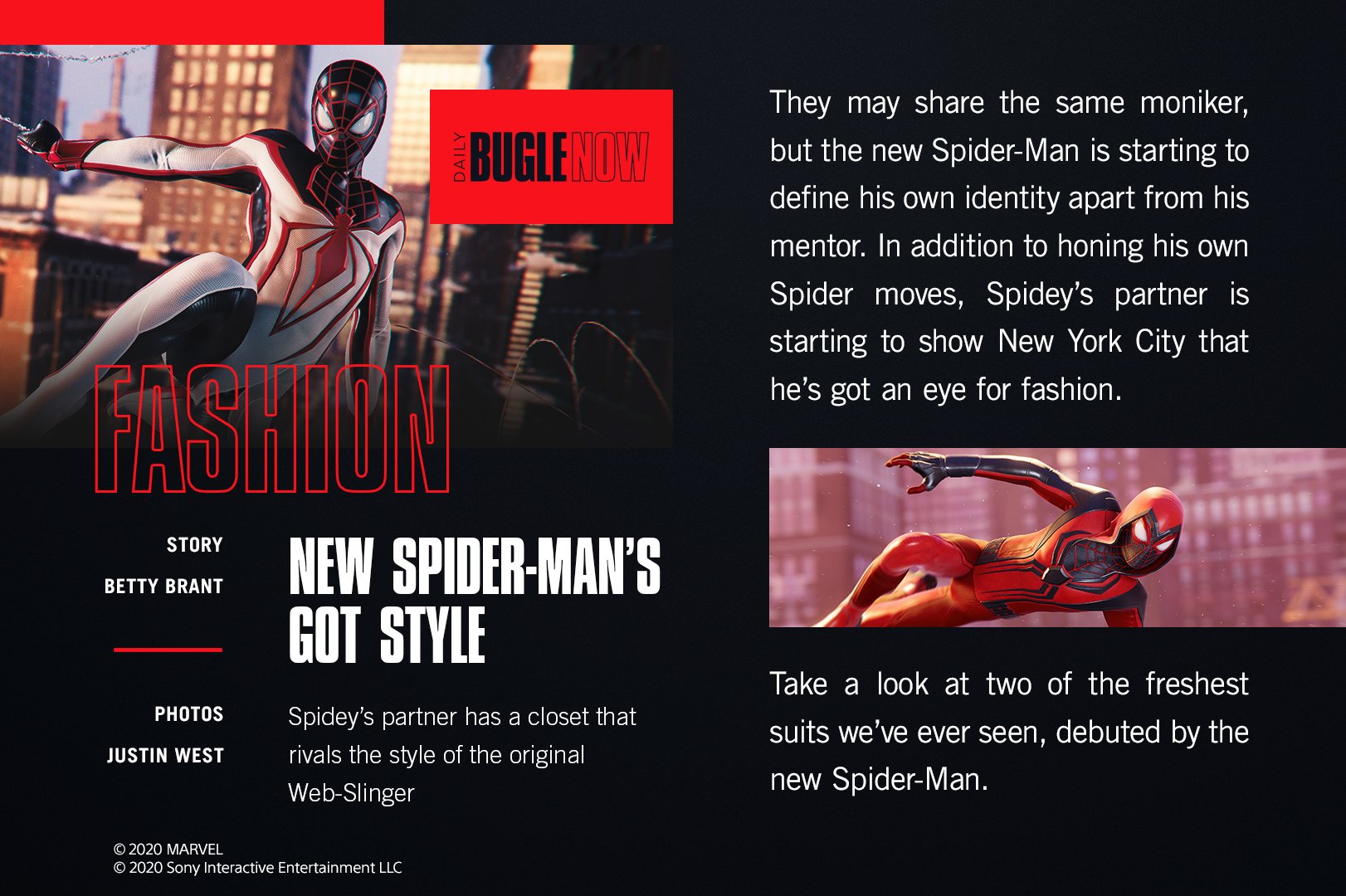 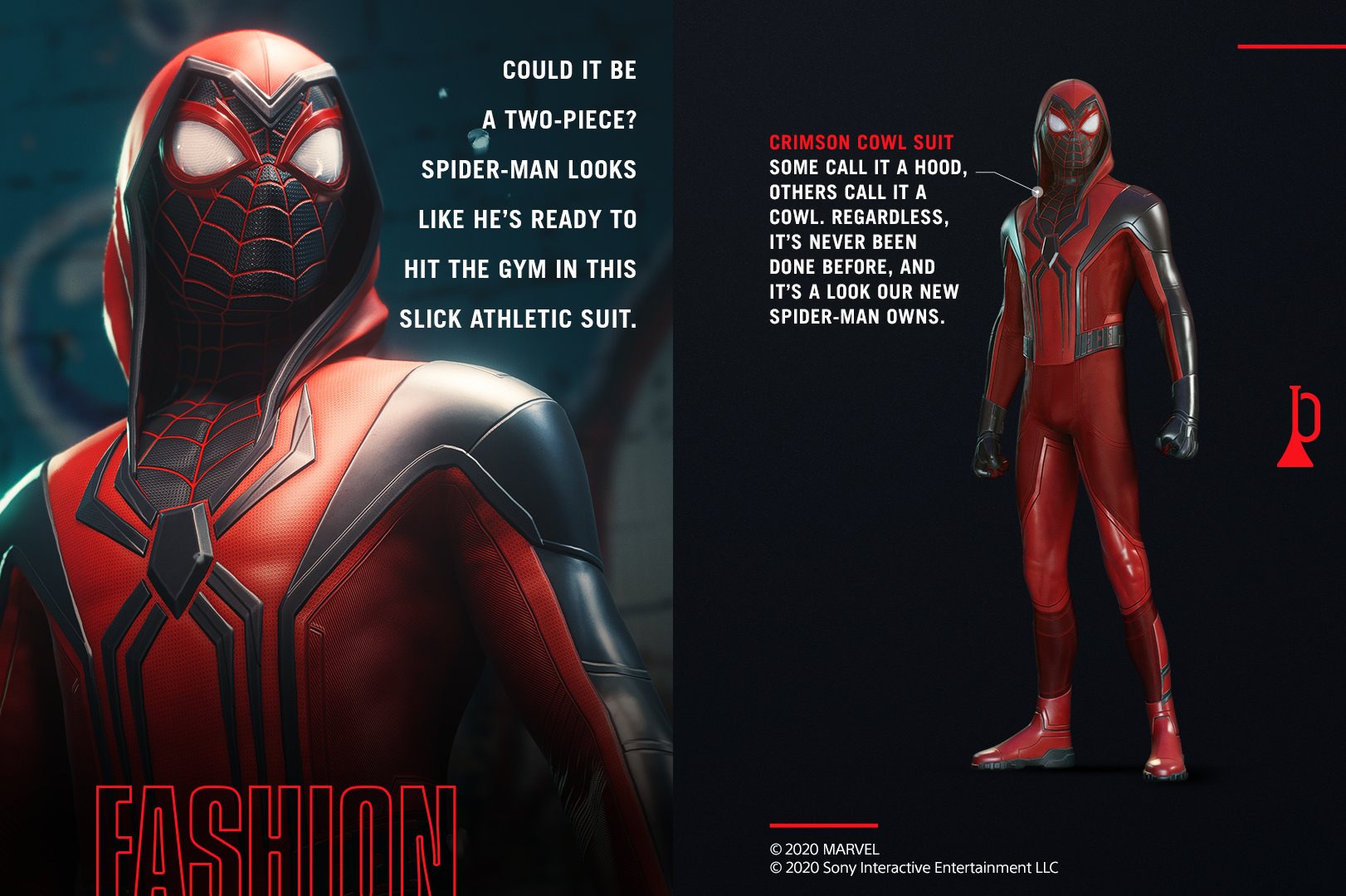 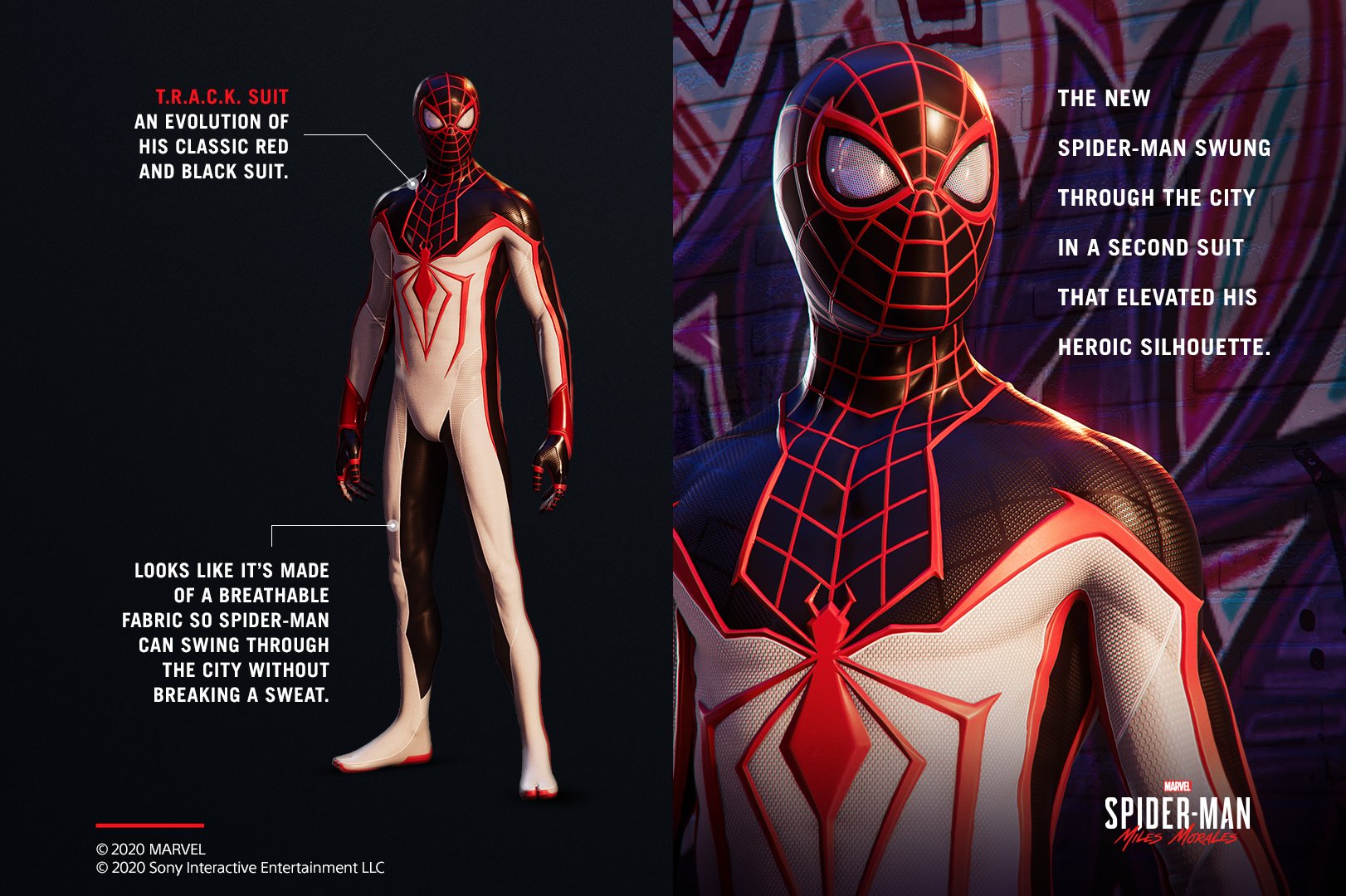 Another important update that was shared today by Insomniac Games is that the three suits that will be added to the Remastered version of Marvel’s Spider-Man on PS5 will be released on the PS4 as well. This was confirmed in a tweet by James Stevenson, who said that details on when they will be released will be shared later.