Modern Warfare: How To Get All Trophies and Achievements Guide

Call of Duty: Modern Warfare is available on October 25. Here’s how you can get all of the achievements and trophies in the game.

Modern Warfare is a gritty reboot for the series that will take it in a new direction. It also offers new multiplayer gameplay modes in addition to a single-player story mode. The latest entry the Call of Duty franchise is releasing for PS4, Xbox One, and PC.

There are a grand total of 28 trophies and achievements to get in Call of Duty: Modern Warfare. You don’t need to look into hidden trophies since there are none. There is an additional trophy that is a part of the Special Ops update but it is not needed for 100 percent completion. 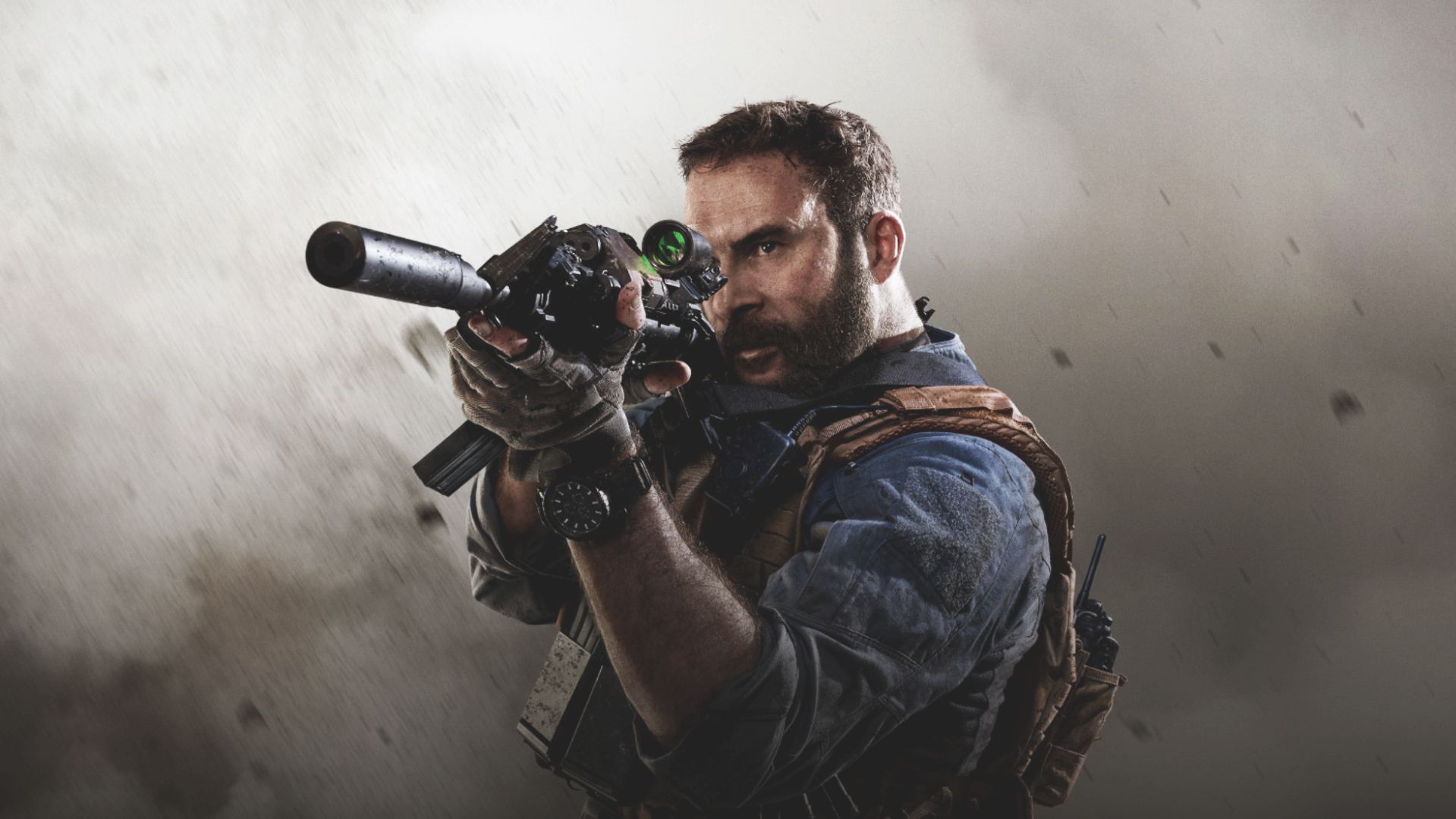 How To Get All Trophies and Achievements in Call of Duty: Modern Warfare

Lastly, there is a trophy called “Liberation that has the requirement to “Complete all Special Operations missions.”

Call of Duty: Modern Warfare also has a massive day one update that is needed in order to play the game. The pre-load of the game offered it into multiple packs while Sony has pulled it out from the Russian PlayStation Store due to the negative portrayal of Russians. It has a massive hard disk space requirement on PC.

Previous Article
The Last of Us Part 2 Delayed To May, Ghost of Tsushima To Late 2020
Next Article
Ubisoft Delays Multiple Games Including Watch Dogs Legion