The Outer Worlds is out on October 25 for PS4, Xbox One, and PC. It is a lengthy RPG so how long does it take for anyone to beat the game?

Obsidian Entertainment has managed to create a solid new RPG with The Outer Worlds which has received a lot of praise from critics once its review embargo ended earlier this year. As an open-world RPG, the game appears to take a lot of time but if you were wondering how long it is exactly, we have taken a look at the average time it is taken to beat the game.

Obsidian Entertainment has crafted a solid length of main story campaign in The Outer Worlds. This estimate for the game length doesn’t include completing the game to 100 percent completion.

How Long Does It Take To Beat The Outer Worlds?

While the game is not out until October 25, most of the critics who have played the game have shared the length it has taken them to beat the campaign. We can get a good idea of how long the game is based on the average of these critics and this seems to hand somewhere between 25 to 35 hours on average. 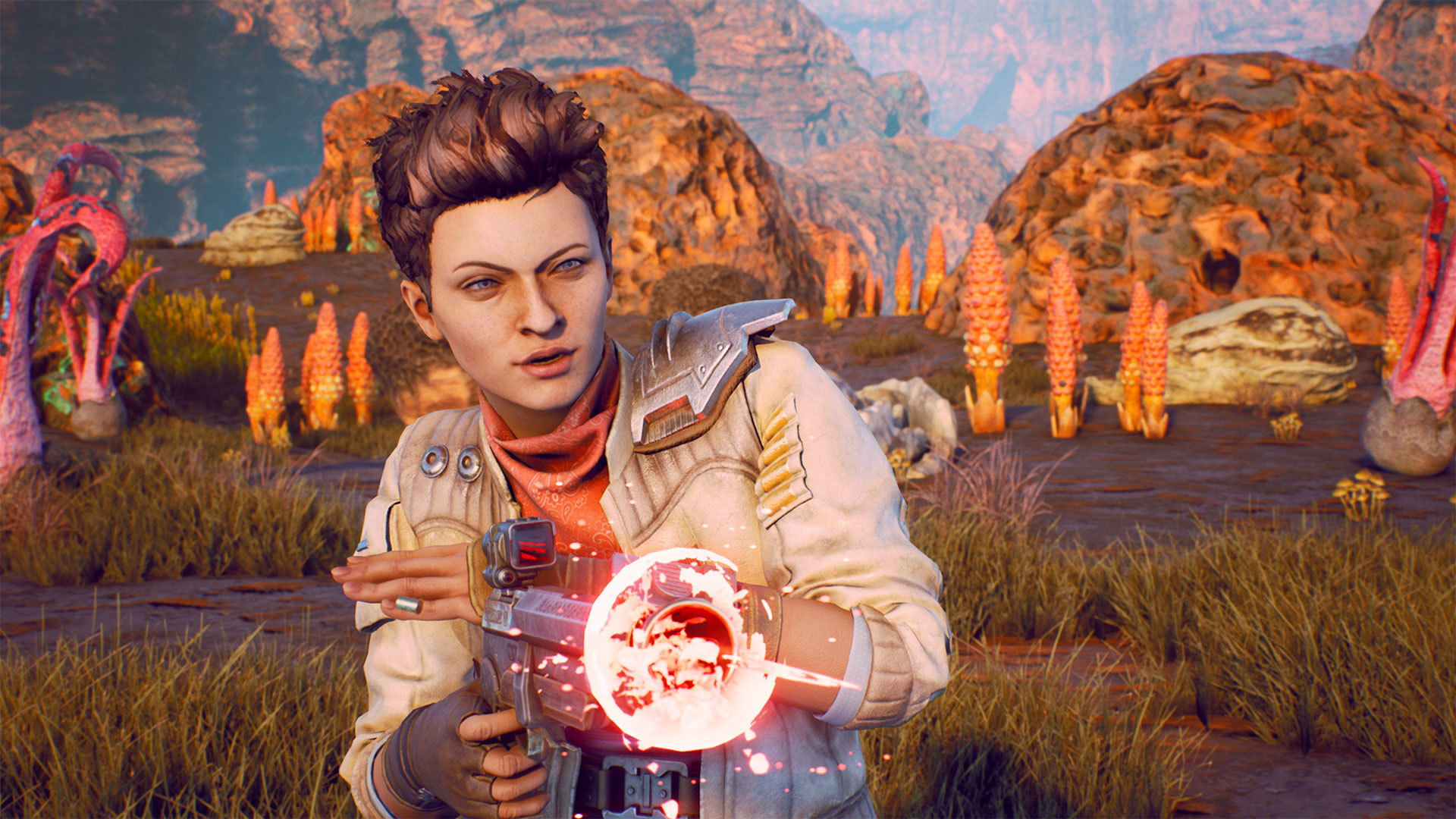 This average playtime also depends on which difficulty you can play the game at the start since you have multiple choices in this regard. If you want for a more challenging experience, there are harder difficulty levels to tackle but as a newcomer, they are not recommended.

If you are picking a retail copy of The Outer Worlds, keep in mind that there is a massive day one update for users on both Xbox One and PlayStation 4. The game will also support the PS4 Pro and Xbox One X. It is up for pre-load for users of the Xbox Game Pass service on both PC and Xbox One.