The Legend of Heroes is an epic JRPG franchise that has spanned numerous games by now. Trails of Cold Steel 3, as seen from its name, is the third entry in the subseries that is a part of The Legend of Heroes franchise. It is a lengthy JRPG with a well-written cast, engaging story, and strong gameplay. As you might have seen with our reviews of both Cold Steel 1 and Cold Steel 2, we have enjoyed every game released in this subseries so far and Trails of Cold Steel 3 is no different here.

The first step in enjoying this new entry is that you should have played the first two games. While there is a sort of summary of the events in the first two games, it is still not enough to get an understanding of what happens here. More importantly, it is not the ideal way to go through it unless you are short on time. So there is a large barrier here of playing the earlier games before jumping into this one. Not to mention that they are also equally as lengthy JRPGs but if you do take the time to go through them, it will be worth it in the end. 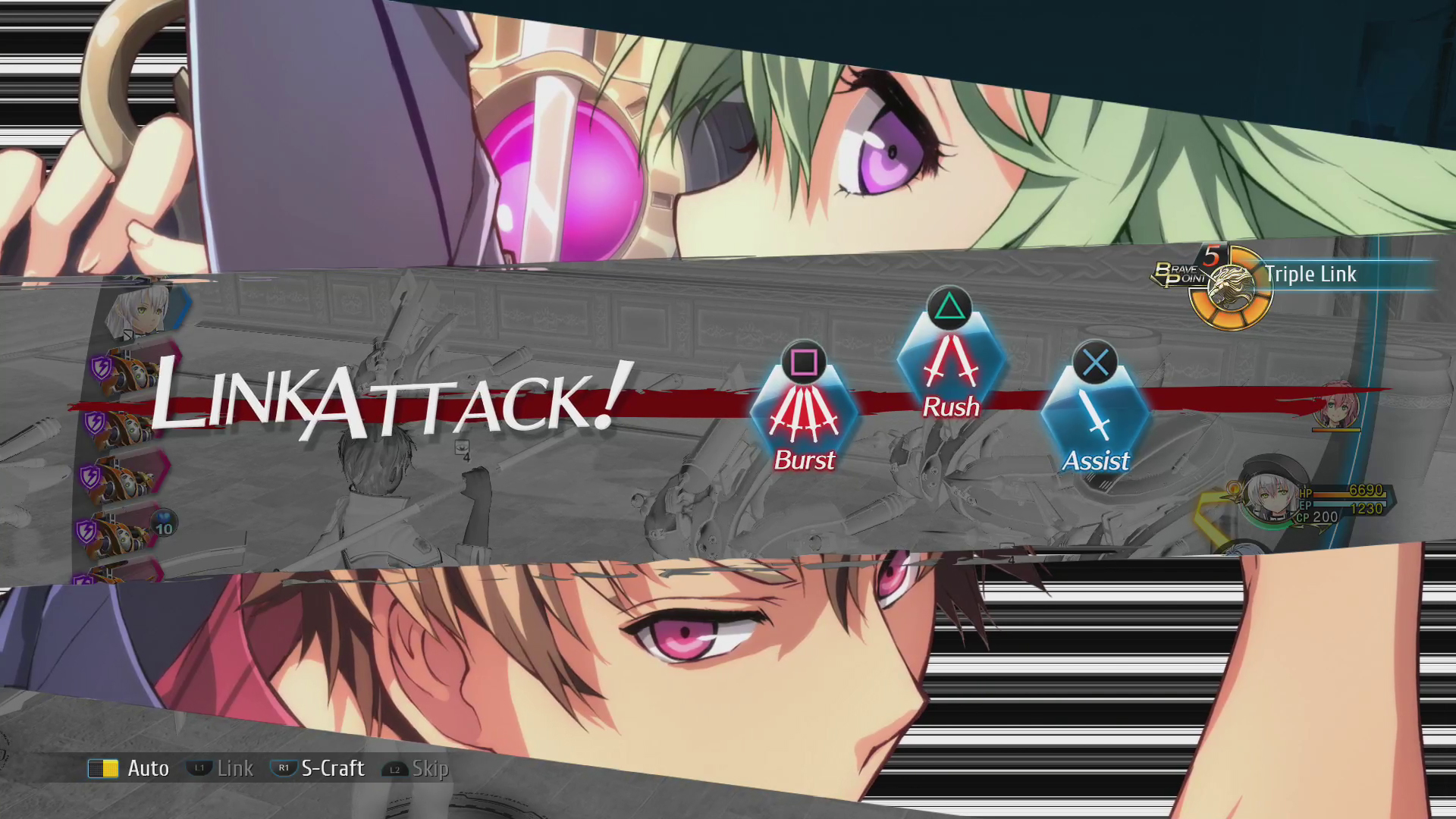 The first two Cold Steel games were developed for the last generation consoles, including the PS3 and PS Vita. They were also ported to PC later. Cold Steel 3 is the first game to ditch the budgeted look and go all-in with the PlayStation 4. It will be succeeded by Cold Steel 4 which is already out in Japan but hasn’t received an official localization as of now. While the move to PlayStation 4 is a welcome one, it also comes with some drawbacks compared to the earlier games.

It is a joy to see how the characters evolve throughout the different games in Cold Steel. Now that we are in the third entry, the main protagonist Rean Schwarzer, who started as a student of Class VII in Thors Military Academy, has now progressed to becoming a military professor. The story follows one and half years after the events in Cold Steel 2 which also marks the end of the civil war. These games are known for their strong political message, themes of war, and friendship. 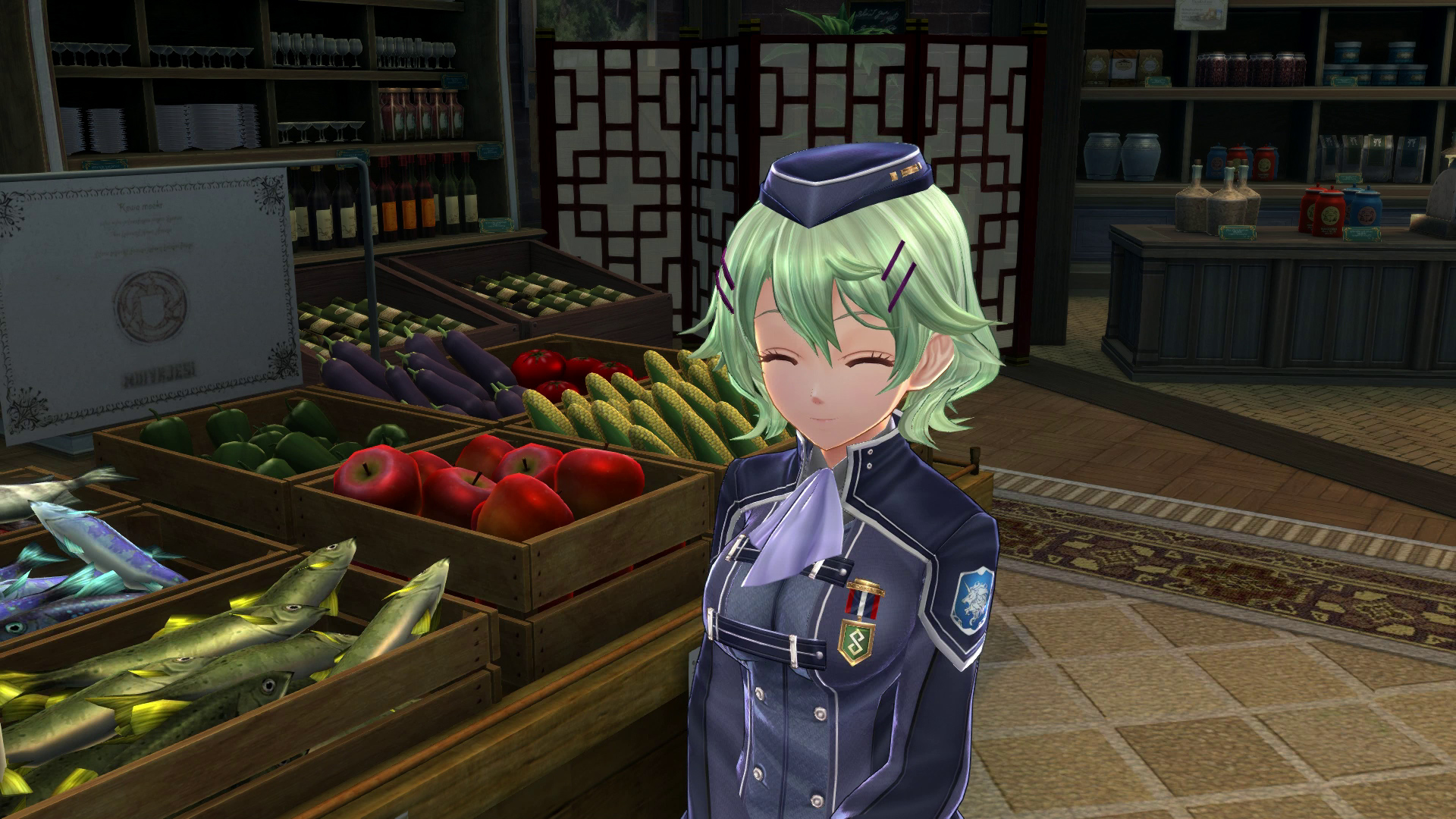 The country of Erebonia has recovered from the effects of the civil war and tries to put things back on track. Rean Schwarzer will have to go back to Thors Military Academy which has opened a new branch. He has to lead a new generation of students including many who come with their complex problems and different backgrounds. It is a refreshing story where you have many moments to meet old faces and also reminisce.

The gameplay of Cold Steel 3 has some resemblance to Atlus’ Persona series with the student interaction and activities that you perform in the academy. It is also closer to the first Cold Steel than its sequel, which could be a good thing for those who have enjoyed the series so far. As a military professor, you will take Class VII and embark on new missions all in the name of safeguarding the new political identity of Erebonia. The story continues the trend of dialogue-heavy cutscenes all of which have been masterfully translated by NIS America. 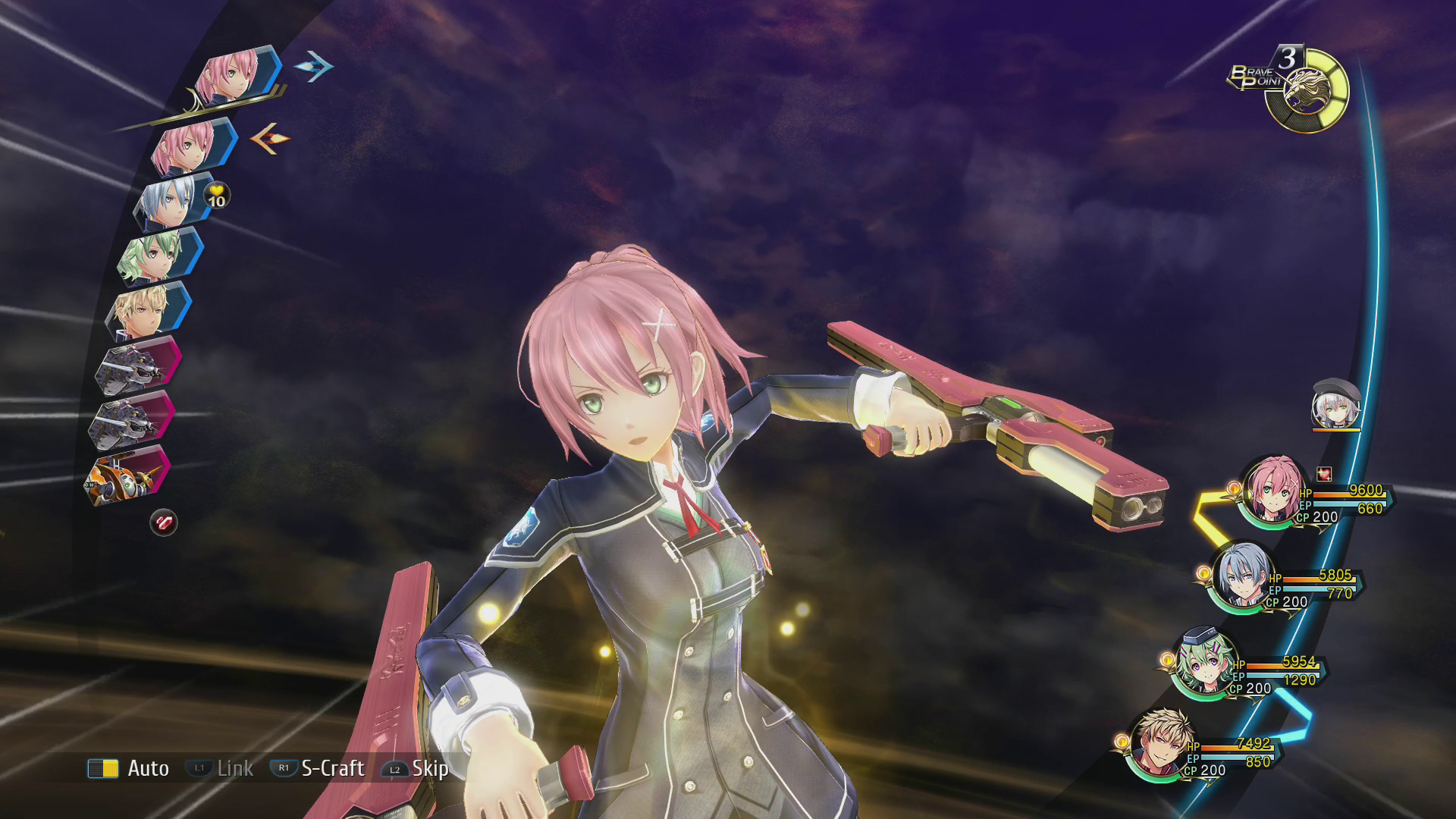 The combat system has managed to retain its charm and doesn’t suffer any negative changes. It is still a great turn-based combat system where you have to rely on team-based strategies. Enemies will attack the player in turn but a new mechanic that has been added for this entry allows you to break them by emptying a new meter. It is a matter of figuring out enemies’ weakness to trap them in a flurry of attacks between the team members.

You also have to take into account how certain enemies are weak to a specific weapon or ability. Party formation is also important and uses any of the brave points collected by unbalancing enemies. Slight quality-of-life changes flesh the combat system in this sequel. You can now attempt to fast forward battles with a button so grinding is not that much of a chore. It is harder to explain but if you have played the previous games, it is easier to see how the battles now feel more alive and dynamic. There are still shades of a low-budget but most of the game plays out great. 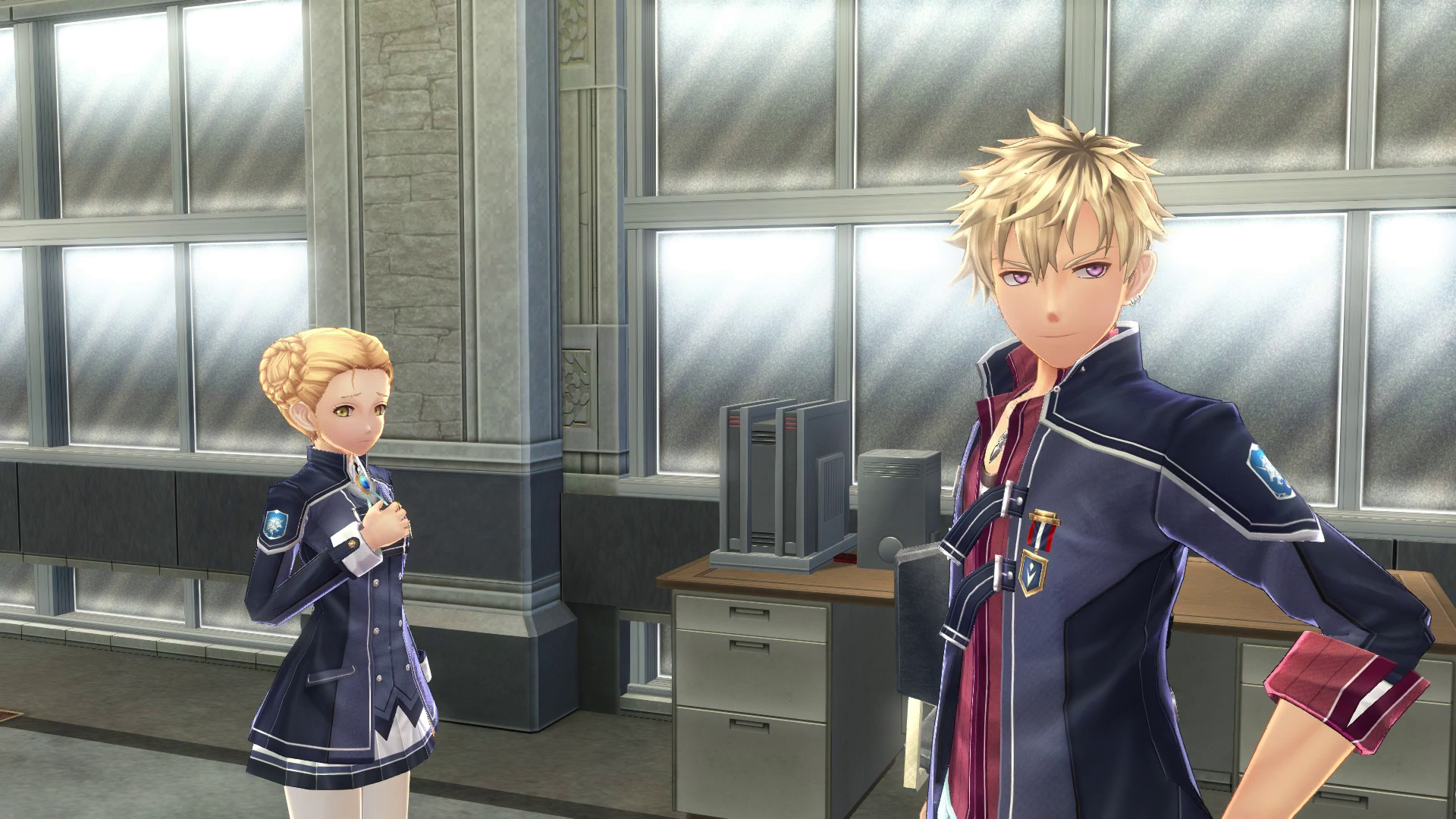 The pacing issue has been taken care of this time but you will still go through some moments where the story will come to a standstill. These can be few and far between but they still exist. It is still not as bad as the first game where you had to wait for a long time to get any payoff. Again, I should mention that despite the change in localization companies, the translation to English has been handled with a lot of attention and care and this is ultimately what matters here.

Cold Steel 3 teaches developers how to properly craft multiple sequels and tie it together with a narrative that has a satisfying conclusion. It doesn’t change drastically going from one game to another and attempts to build on what makes it great, and doesn’t try to attract an audience that it doesn’t need to survive. Frankly speaking, if you love JRPGs then I don’t understand what you are doing by missing out on such a great series.

The Legend of Heroes: Trails of Cold Steel 3 Game Information

Trails of Cold Steel 3 is launching after a long wait between the first two entries and while the game manages to deliver on expectations, there are a few blemishes that hold it back from becoming the best chapter in this epic saga.

The Legend of Heroes: Trails of Cold Steel Review – The Start of an Epic Saga
Ali Haider April 6, 2019

The Legend of Heroes: Trails of Cold Steel Review – The Start of an Epic Saga