Persona 5 Royal is out on October 31 in Japan and Famitsu has shared its review score in their latest issue. The game has scored less than its predecessor.

Famitsu is a Japanese game magazine which usually releases an early review of most games. They have shared the review score for Persona 5 in their latest issue giving it 9/9/10/9 for a total of 37/40. Famitsu has a unique scoring scheme when it comes to their reviews and four different critics share their opinion along with a rating that gets combined into a single overall score.

For the expansion, it appears that there are not many perfect ratings compared to the original game. Persona 5 received 10/10/10/9 for a combined total of 39/40. It is still the highest-rated game in the series. For comparison, here is how Famitsu has rated every Persona game.

Persona 5 Royal is also arriving in the West in Spring 2020. There is no official release date set for it but Atlus has plans to launch in the game in the first half of 2020. This will put it right in between the big hitters like Final Fantasy VII Remake, The Last of Us Part 2, DOOM Eternal and Cyberpunk 2077. 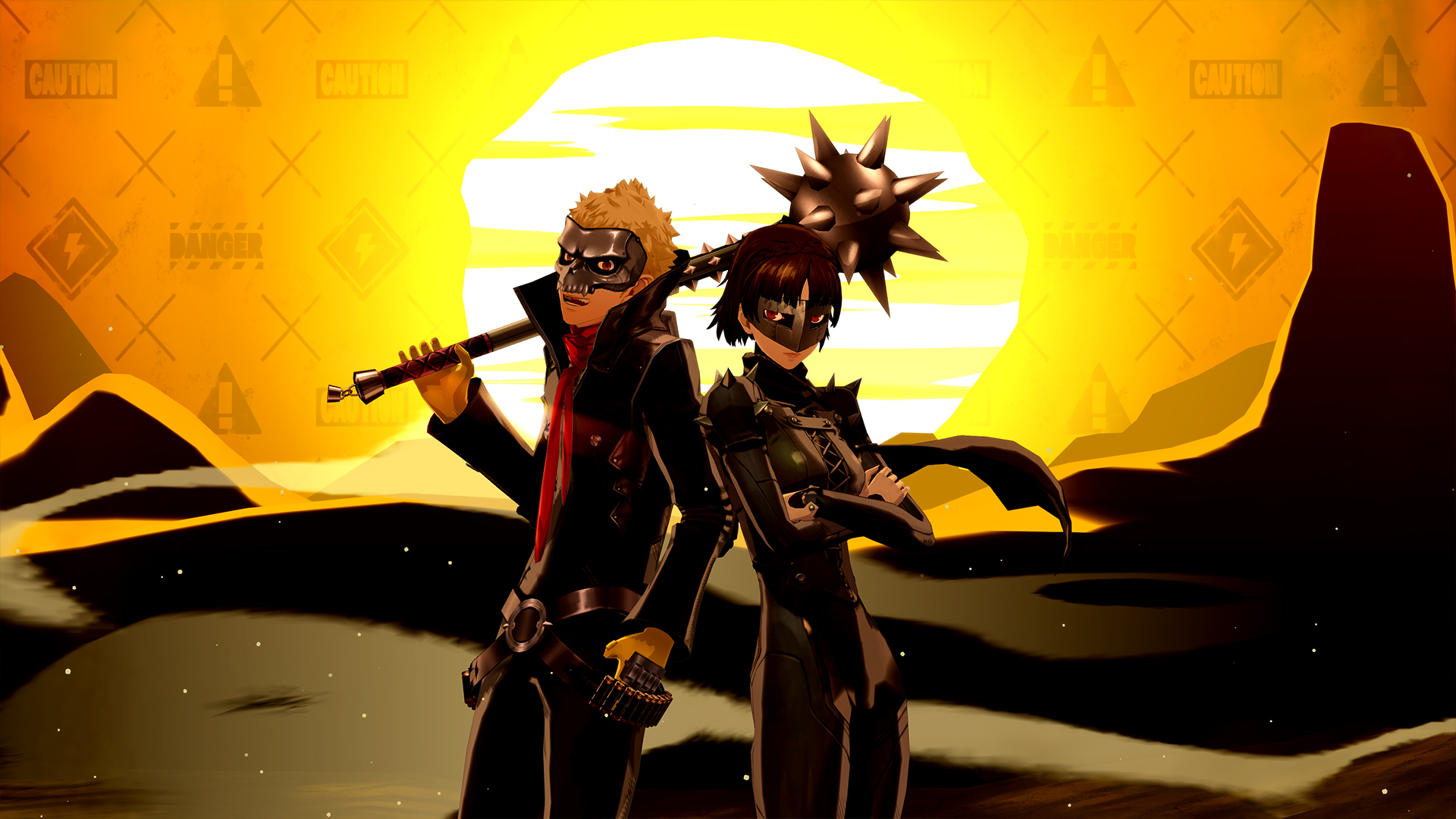 While there is no official release date, there was a rumored leak in GameInformer but it wasn’t confirmed to be official. Meanwhile, those in Japan can get the game once it is out on October 31 exclusively for the PS4. Atlus also has a Persona spin-off, Persona 5 Scramble, set to launch on Nintendo Switch and PS4.