The Outer Worlds Review Embargo Date Has Been Revealed

The Outer Worlds is a multiplatform release out on October 25 that is coming to all major consoles and PC. Here’s when the review embargo will lift for it.

The Outer Worlds is an open-world RPG from Obsidian Entertainment. After they were bought by Microsoft, they were still allowed to work in a publishing partnership with Private Division, who are publishing their game. It is a multiplatform project that will be released for PS4, Xbox One, PC, and Nintendo Switch.

Obsidian Entertainment has created some classic RPGs and there is a lot of anticipation behind their brand new IP. The publisher of the game also seems to be confident in the quality and has set an embargo date that is three days earlier than the official launch. 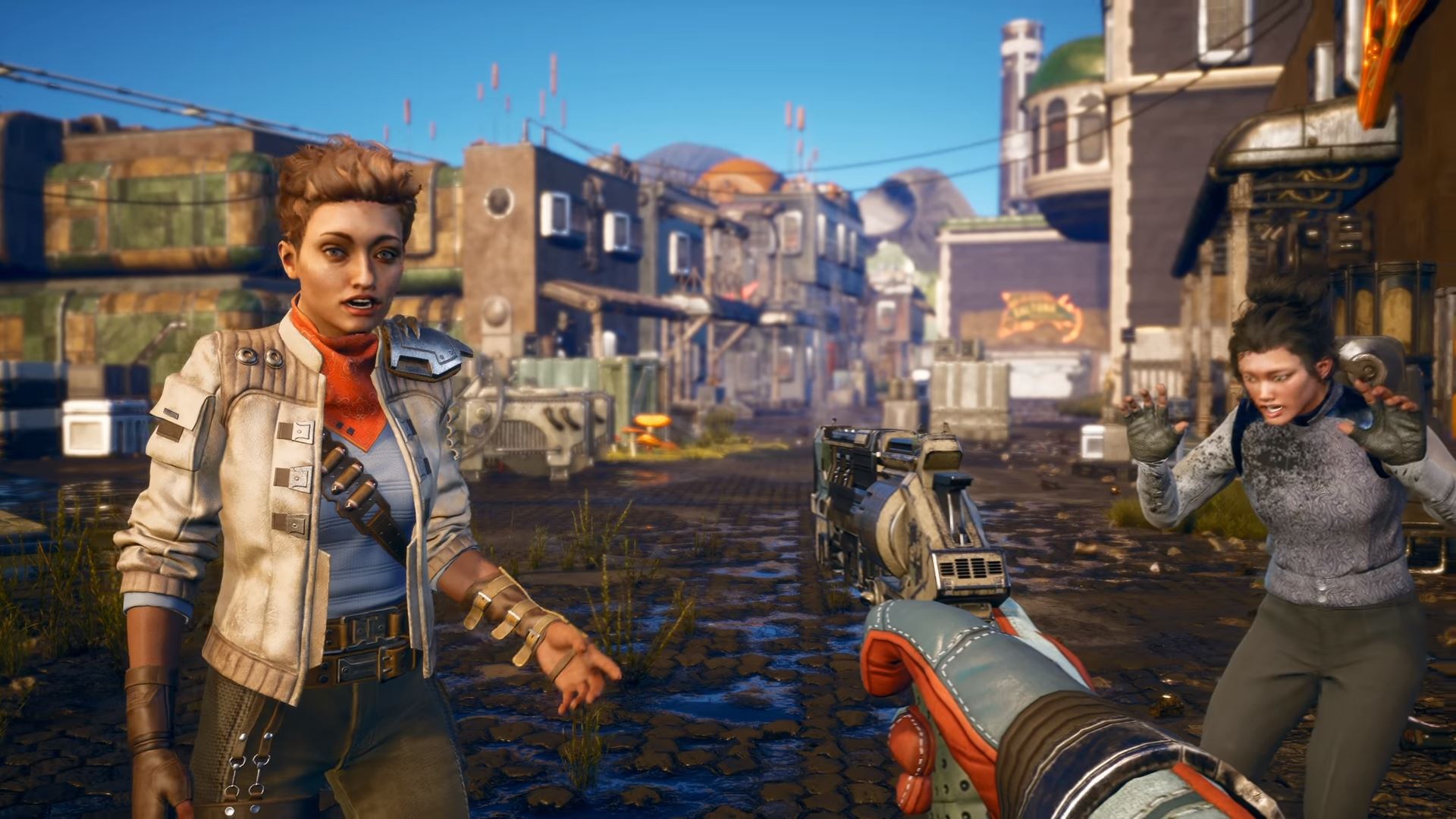 The Outer Worlds review embargo is confirmed to lift on October 22 at 6: 00 AM PST. This embargo is being lifted ahead of the launch of the game, just like Death Stranding. You can follow a countdown that is live on OpenCritic.

Recently, the game faced some controversy after a miscommunication between the PR led to a statement that there was no support for the PS4 Pro. It was later clarified that the game will indeed support both the PS4 Pro and Xbox One X. There is going to be a massive day one patch for Xbox One users while PS4 owners will have to deal with a slightly smaller update compared to the Xbox One.

The Outer Worlds will be out on October 25 for PS4, Xbox One, and PC. It was also announced for the Nintendo Switch.

The Outer Worlds: List of All Censored Names For Character Creation

The Outer Worlds Pre-Load Is Live On Xbox Game Pass, Day One Update Out Now