Monster Hunter Stories 2 has been rated by ESRB and the rating also talks in detail about the enemies, weapons, and other gameplay features

MH Stories 2: Wings of Ruin has been confirmed for the PC and Nintendo Switch. The game also has a release date set for July 9, 2021. It is a turn-based RPG spin-off based on the Monster Hunter franchise. There is also a collaboration between the newly released Monster Hunter Rise and the upcoming MH Stories 2.

The ESRB rating for MH Stories 2 mentions the Nintendo Switch version only and has shared the following details regarding the game.

This is a role-playing game in which players assume the role of a monster rider on a quest to protect a mysterious egg. Players explore a fantasy world, complete quests, interact with characters, and battle fantastical creatures (e.g., dragons, dinosaurs, giant insects) in turn-based combat. Players can select various weapon attacks (e.g., sword slashes, arrow strikes, oversized-pistol shots) and monster attacks (e.g., flame breathe, dash attack) from a menu to defeat enemy creatures. Battles can be frenetic, accompanied by explosions and screen-shaking effects. During monster tracking, players can collect monster dung; players also encounter a creature that emits a brown flatulence attack. The word “hell” appears in the game. 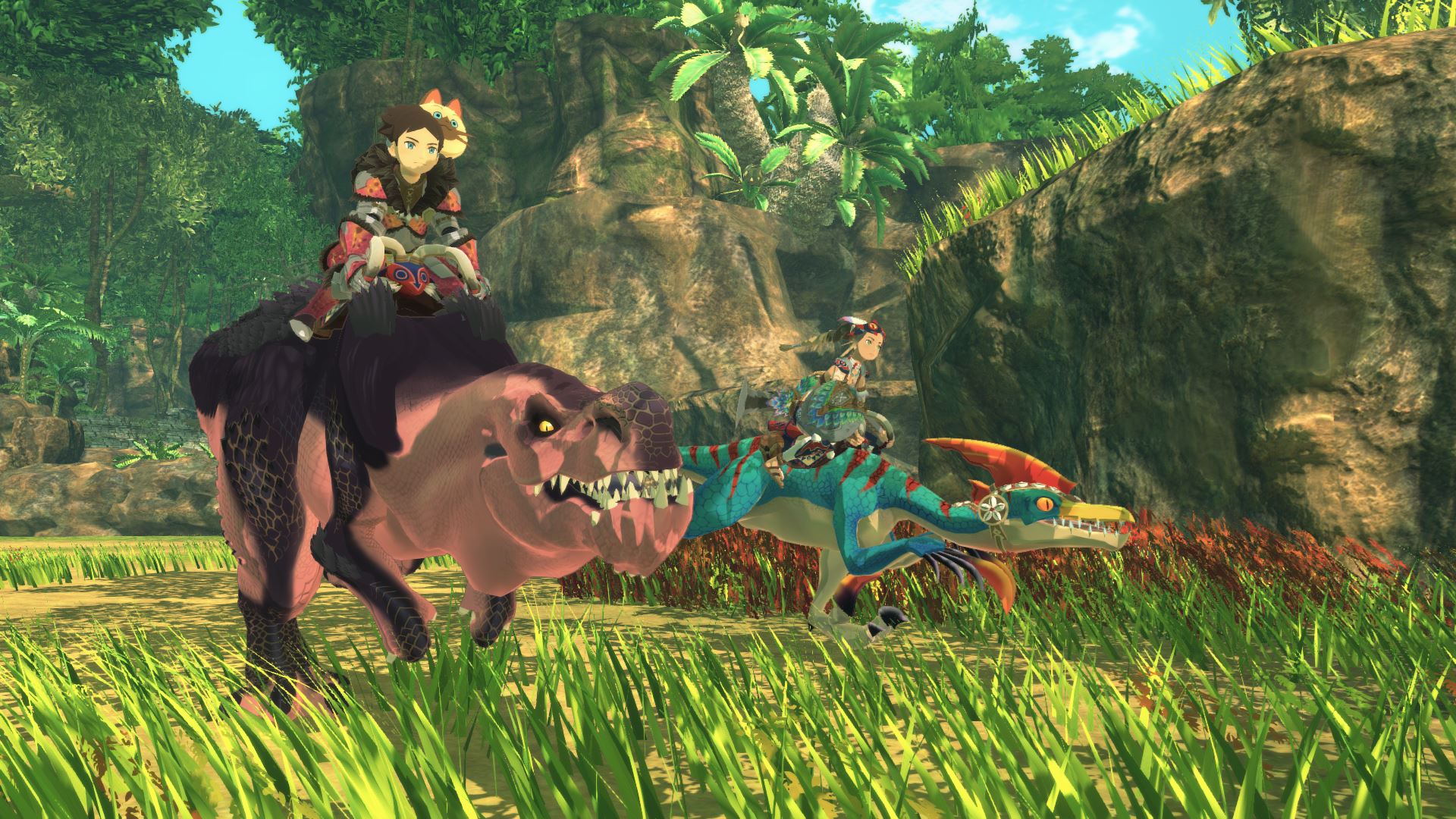 Capcom had recently held a live stream where they showcased more of the game. It is available for pre-order on the Nintendo Switch for $59.99 and will be released on PC as well.