Elden Ring is one of the most anticipated games by From Software. We might have a better idea of when it is out thanks to this new report.

Elden Ring has been in development for a while. It was first announced back at E3 2019 but was missing in action for a long time. A leaked trailer gave a glimpse at some of the gameplay earlier this year but aside from that, most of the information from the game came through interviews.

Elden Ring is a collaboration between From Software’s Hidetaka Miyazaki and George R. R. Martin, the creator, and writer of Game of Thrones. It is an open-world game that features the classic From Software gameplay seen in the Souls franchise and attempts to provide a fresh perspective. 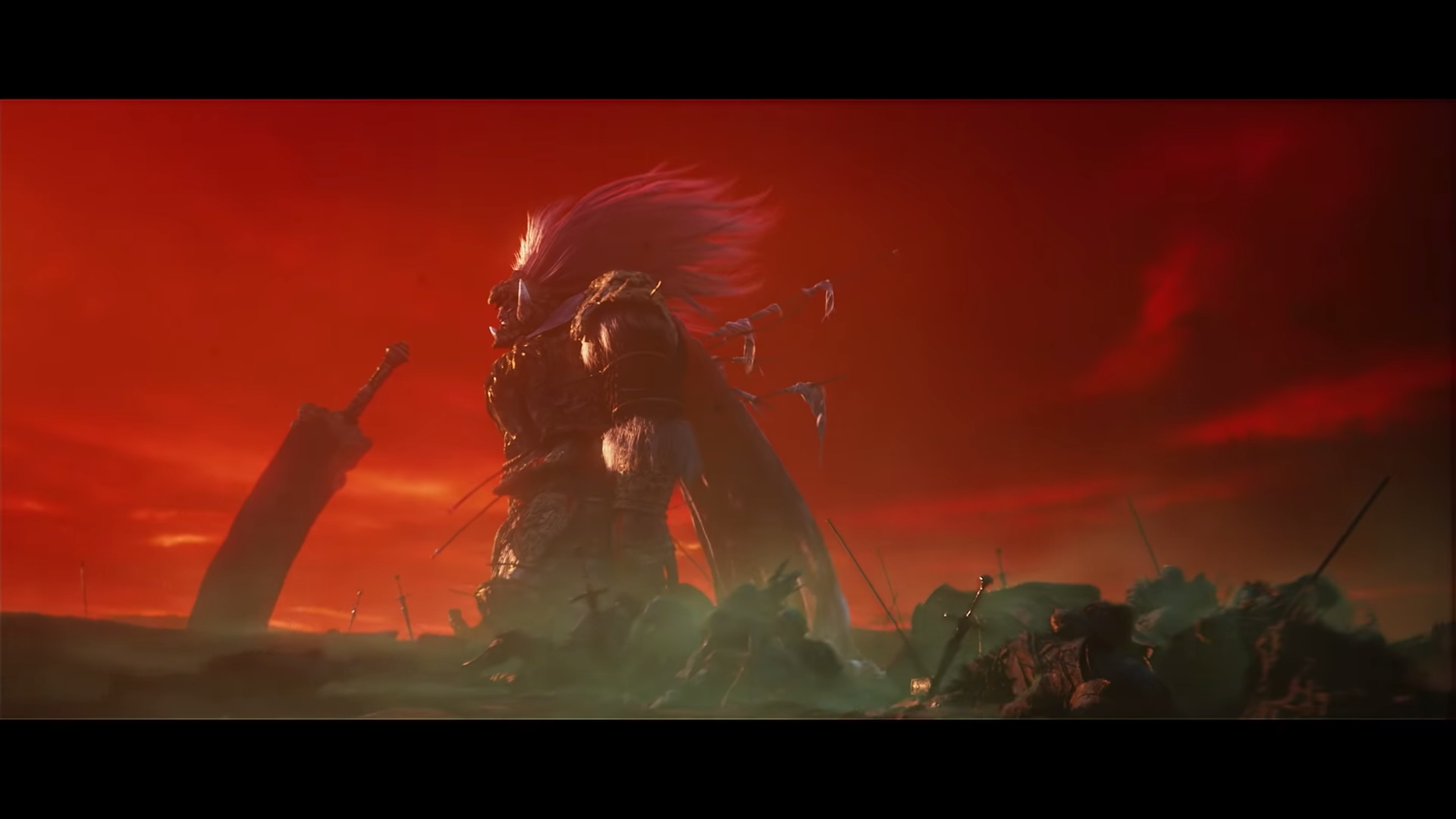 Kadokawa Games is a Japanese publisher who also owns From Software. They have recently talked about Elden Ring being one of the most ambitious games developed by From Software in their financial report. They call it the biggest title yet based on the sheer volume of work that has gone into making it.

In their report, they mention it as an example of launching big games during the next fiscal year, which ends on March 31, 2022. This could point towards the release window for From Software’s upcoming new IP. While we don’t have an official release window, the report does make it sound like Elden Ring could release by April 1, 2022, aside from any delay in the development of the game due to COVID-19.

Previous Article
Monster Hunter Stories 2 ESRB Rating Details Enemies and Weapons
Next Article
Returnal Daily Challenge Mode: What Is It and How To Unlock It