Monster Hunter Stories 2 is available for both PC and Nintendo Switch. Here is a comparison between both versions highlighting the difference.

If you want to play Monster Hunter Stories 2, you can either grab it on PC or the Nintendo Switch. As we saw with the demo, the game runs at an unlocked frame rate on the Nintendo Switch. It doesn’t appear to quite hit the 60 FPS mark but instead shuffled between 20 to 40 FPS depending on the scenario.

As for the resolution, it is a dynamic 900p resolution when the game is played in the docked mode and 720p when played in the handheld mode. This obviously doesn’t carry over to the PC version, but the truth is that said from the resolution and performance, there is no discernable advantage on PC. 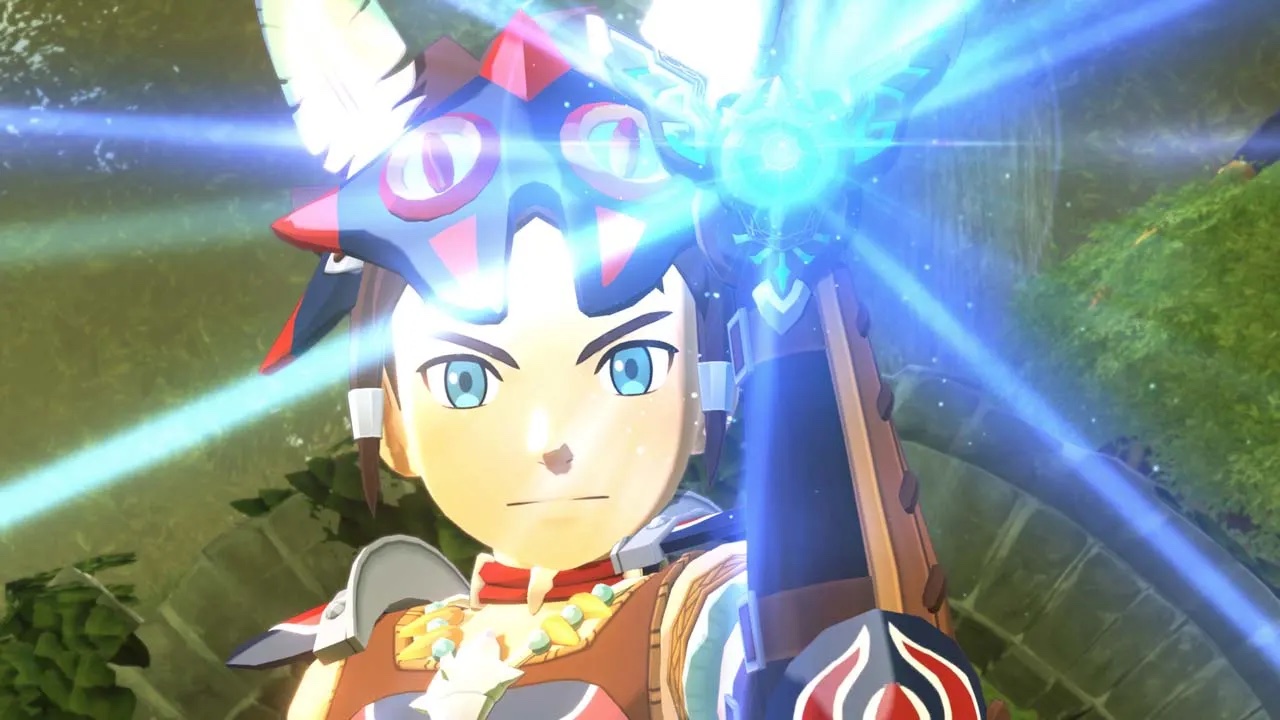 Regardless of which version you decide to pick here, the game is gorgeous enough that it doesn’t look bad on either platform thanks to its art style. You can enjoy it in portable with the Nintendo Switch while also getting the benefit of playing it on the big screen. On the other hand, this doesn’t appear to be a demanding game on PC.

Monster Hunter Stories 2 is available now on the PC and Nintendo Switch. According to the developers, there will be post-game content once you are done with the main story. It was also rated by ESRB.